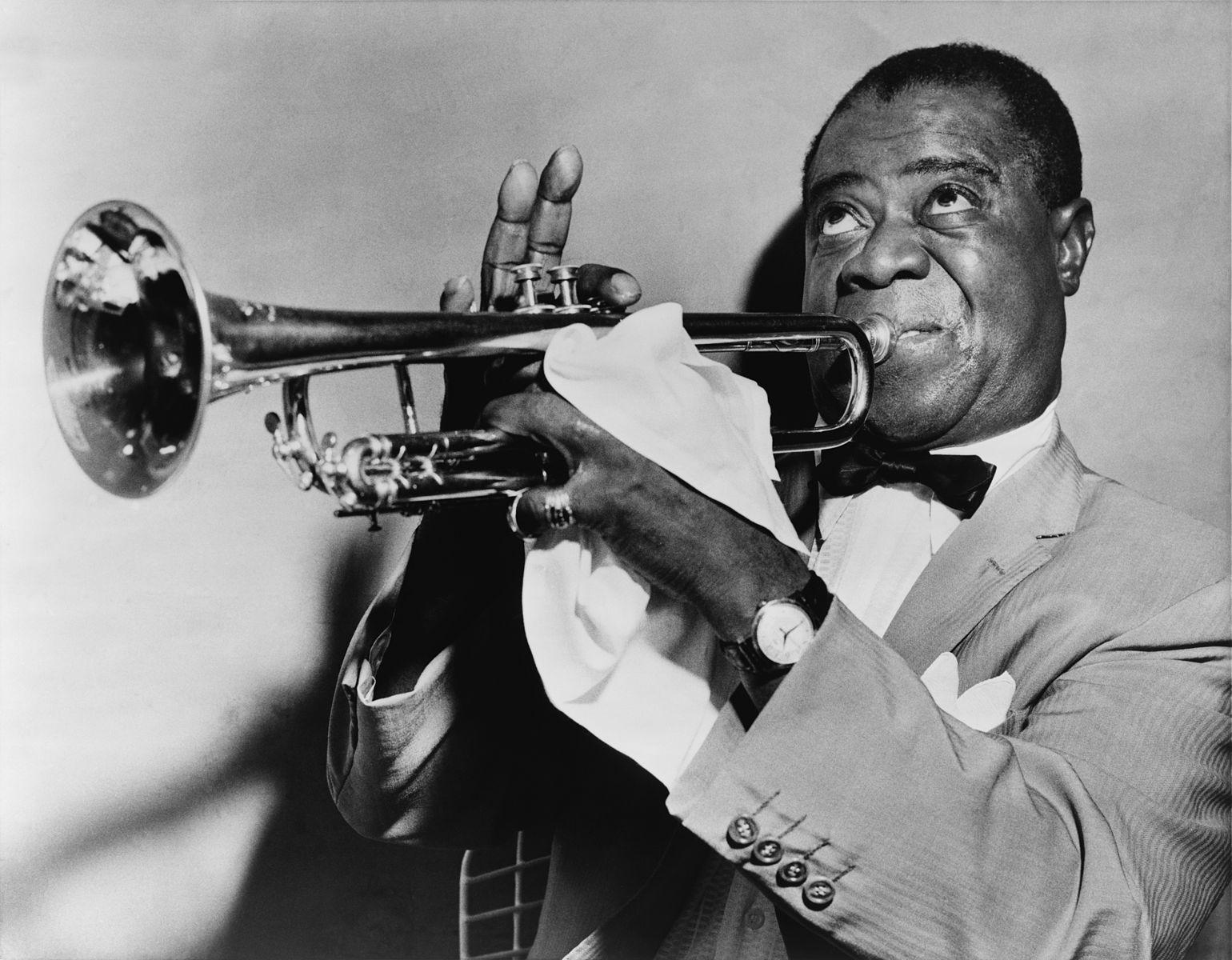 With a month down in the new decade, it’s a time of reflection upon the past. When choosing my subject for this piece, I was originally gonna do the roaring twenties as a whole. But one, that’s been done to death and I didn’t want to follow tradition in beating that dead horse. Two, it didn’t seem like an interesting way to analyze the culture of a hundred years ago that would seem still relevant to our modern culture. So, I decided to cover the period of music known as the Harlem Renaissance, which was one of the first popular African American artistic movements.

The Harlem Renaissance was a cultural and artistic movement that took place within the Harlem neighborhood of New York City from the early 1920s’ to the mid-30s’. It began after another movement called “The Great Migration” which is when approximately six million African Americans migrated from the Southern, rural states to the more urbanized cities. The Harlem neighborhood in Manhattan became one of these hubs where people flocked to, creating a vibrant, creative culture within those five blocks. While there are several art mediums that were touched by this group, today, we’ll be focusing on the musical contributions.

Jazz was still fresh and controversial during the beginning of the twenties, but the Jazz that came out of Harlem sounded much different than anything F. Scott Fitzgerald would’ve placed under West Egg. Before the 20s’, with their all brass instruments and taboo-breaking, Jazz was looked down upon by the upper crust and white society. However, the invention of the “Harlem Stride Style”, which added a piano to jazz elevated the status of Jazz from the seedier scene to the socially acceptable mainstream culture. Despite these groups of musicians being tied with the overall Roaring 20s’ as a decade, they still carved out their own unique and timeless identity. One of these musicians was the “Hi Di Ho” Man himself, Cab Calloway.

Calloway gave birth to one of the most enduring tropes in musical culture, the charismatic frontman, taking the audience by the collar and throwing them into the performance instead of passively listening to them play. His voice, his signature Hi Di Ho’s and smooth vibrato make your bones rattle with how crisp yet shaky it was. In his knee-length jackets and loose pants, he was as if the music itself had taken human shape and was shooting off rythems in all directions. This can also be tied to his signature dancing style. Calloway spun in circles, moved his arms as if he was caught in a windstorm, and his signature move of bending low on both knees. They even rotoscoped him into a Betty Boop cartoon in 1933.

It’s very fitting because Calloway was basically a Fleisher Cartoon come to life, in looks and attitude. While not in the rockstar hall of fame, Calloway definitely inspired some of the early rock n rollers, Little Richard is one of the most obvious with the outlandish clothes and yelps with falsetto.

Two of the most legendary voices that came out of this scene are arguably the most unusual and distinct voices, Louis Armstrong and Billie Holliday. These two are legends who’s lives have been documented, biographed, and adapted into plays and movies. However, their music still stays relevant and part of the modern American songbook. Armstrong (a.k.a Satchmo, Pops, many other nicknames) was an already established musician by the time the Harlem Renaissance rolled around and Holliday was just getting started at the beginning of this scene, performing around Harlem in her early teenage years. While they were both at different places individually, they both shared two unique vocal stylings that would come to define jazz as a whole. Armstrong, much like Tom Waits, objectively doesn’t have a good voice. It’s hoarse, weak and a bit awkward to listen to at first. Armstrong still has a magic charisma that flows into his performances, my personal favorite being his cover of La Vie En Rose.

His trumpet playing is spectacular, but his gravely harmonies still find their way into my heart every time I hear this version.

Same with Lady Day as well, who’s voice still has raspy qualities to it but definitely more easy on the ears. Her voice, with such graceful and powerful presence, is so captivating in both audio and actually watching her perform. My favorite of hers is probably her performance of Gloomy Sunday, a song that’s a legend in and of itself, but a total somber yet beautiful performance in her hands. You can almost see her with that iconic gardinia and stage presence, singing to you.

Another runner up would be her version of I love you Porgy from Porgy and Bess, a cute, sweet version of a Broadway staple.

It’s hard to do the entire Harlem Renaissance justice in just one article since it had such a deep impact on musical culture and African American history as well. But below, I’ve compiled a playlist of some of the best cuts in my opinion that can create a great jumping-off point to exploring more music, which is my job.

Grace Marie Burton
Grace Marie Burton is a senior journalism and mass communication major. She has been writing for The Burr for three semesters and has contributed to other student publications. When she’s not writing, she can be found in the pit at shows or wandering around the library.
Continue Reading
Related Topics:anniversary, grace-marie burton, harlem, revolutionary

In Defense of Boy Bands