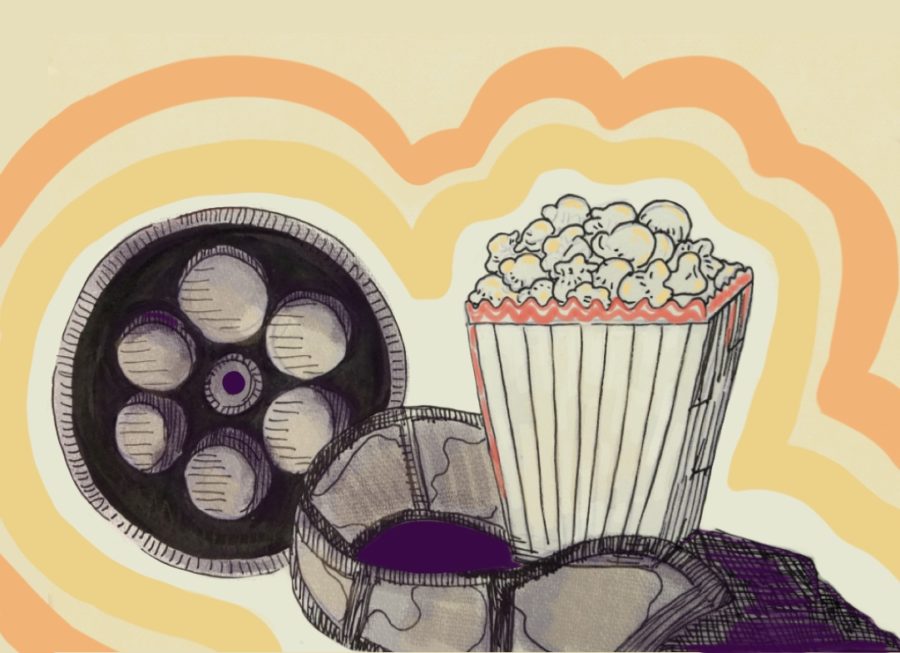 Hello y’all! Thanks for tuning in!

In this queue, we are going to look at some films with strong female roles.

That might be the overarching theme, but we’ll skip amongst genres. Women can work full-time and be a full-time parent, oh, and search for mass justice for all people. We will follow these movies and the quest that society has set in place for women to overcome.

This movie can be rented on Amazon Prime.

This is a one-of-a-kind movie that follows a woman who is wronged by her employer and is based on a true story. This movie is for the average investigator or the one that might entertain conspiracy theories.

Karen Silkwood works at a facility where they deal with nuclear exposure in a building in the middle of nowhere. After terrible safety procedures, Silkwood finds herself with radioactive poisoning. She goes on a quest to find out the true cause of her pressing mortality and finds she’s not alone.

What will come from such radioactive disasters? Tune in to find out!

You can also rent this movie on Prime Video.

The Hollywood glow casts a realistic shadow in which this LGBTQ movie can be found.

This movie is very cinematic and arguably a pioneer of modern LGBTQ films.

We follow Alike on her quest to find a queer space in a heteronormative society. Some of her grief comes from her homophobic family. Alike is searching for friends and love in a world of chance.

Watch the movie to see where Alike’s heart leads her!

You can find this film on Amazon.

Norma Rae is one of the many women who go above and beyond the standards set before them. Somewhat similar to “Silkwood,” Norma Rae has been wronged by her employer which is affecting her health and goes on a quest for justice. She is a full time worker/mother/wife who can do it all.

This movie is also based on a true story.

Norma Rae works at a textile mill and works herself to the bone for minimal pay. When a union man spreads word to the employees of unionizing, he is almost laughed out of the building. This is until Norma Rae realizes what the union could offer to the employees.

Norma Rae joins forces with the union side and embarks on a quest for employee justice.

Is that all that will happen to a union greenhorn? Watch it to find out!

You can rent this movie on Prime Video.

In this movie, we watch a team of creative women overcome the man. Three women working at the same place realize that their boss is incredibly misogynistic and holding them back from their full potential.

I would say this movie borders on comedy. There is definitely comedic relief but also a solid plot line to keep your focus.

How will the three women overcome their nasty boss? Watch to find out!

Well, thanks again for reading, and don’t miss out on the other great blogs The Burr is hosting. We’ve got another Speakeasy Sounds coming to you next week so don’t miss out!

Applications for The Burr and most other Kent State Student Media organizations are open, so don’t miss your chance!

I’ll see you on the other side of the tunnel. Until then, take it easy!