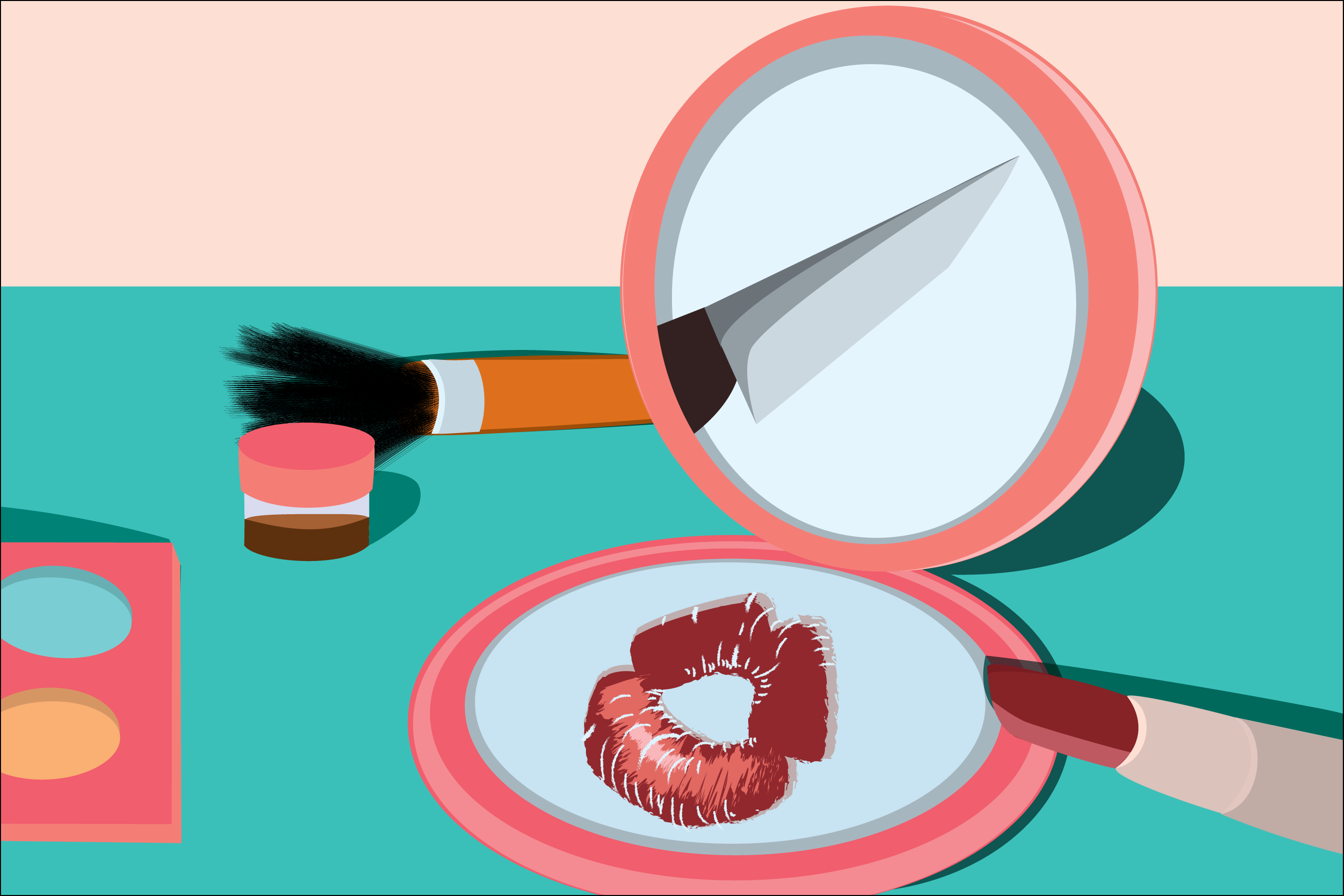 When thinking about serial killers, names like Ted Bundy, Jeffrey Dahmer and Jack the Ripper all come to mind. What about women serial killers? According to the book “Female Serial Killers: How and Why Women Become Monsters,” about one in six serial killers are women. These are some well-known ones but rest assured, there are many, many more.

Aileen Wuornos was sentenced to death for the murders of six men. As a child, Wuornos was abused physically, emotionally and sexually. After giving up her child at 14 years old, she moved to Florida to become a prostitute. Wuornos was frequently involved in crimes of aggravated assault, robbery, etc. From late 1989 to late 1990, Wuornos went on to kill six men. She confesssed to shooting the men who picked her up for sex and claimed it was in self-defense. Wuornos was sentenced to death in 1992 and executed in 2002 by lethal injection.

Nannie Doss, sometimes known as “Giggling Granny” or “Lonely Hearts Killer,”  admitted to killing 11 people. She murdered four of her five husbands, her two children, her two sisters, her mother-in-law, her mother and grandson. After her fifth husband died, an autopsy revealed there was arsenic in his system. Although Doss confessed to multiple murders, she was only convicted of killing her last husband and received a life sentence. She died of leukemia in 1965.

Harnessing resentment for the way her own mother treated her, Juana Barraza, also known as“The Old Lady Killer,” was responsible for killing nearly 40 elderly women over the age of 60. The professional wrestler from Mexico would bludgeon and strangle her victims before robbing them. Barreza was arrested in 2006 after being caught fleeing from a victim’s house. In 2008, she was charged with 16 counts of murder and aggravated burglary and 11 separate accounts of murder. Barraza was sentenced to 759 years in prison.

Ameilia Dyer operated a baby farm in Victorian era England. She would adopt unwanted children saying they would be well-cared for. Then she would let the children die of starvation or neglect. When a doctor became suspicious, she was charged with neglect and sentenced to six months of labor. After that, Dyer began disposing of the bodies herself and using many different aliases. After seven children’s bodies were found, she was arrested and eventually hanged. Despite pleading guilty to just one murder, police suspect at least 20 other children disappeared in a similar manner.

Despite the same last name and the fact that Carol and Ted Bundy committed murder around the same time period, the two are not related. Bundy and her lover Doug Clark were known as the “Sunset Strip Killers.” Their victims were young prostitutes and runaways. Bundy eventually turned Clark into police, claiming she had nothing to do with the murders. However, Bundy murdered her previous lover, John Murray, fearing that he would tell police about her involvement. During the trail, Clark tried to blame most of the murders on Bundy, but he was sentenced to death. Bundy pleaded guilty and received a sentence of 52 years to life.

To learn about other women serial killers and the motives behind their actions, check out “Female Serial Killers: How and Why Women Become Monsters” by Peter Vronsky.

Season Of Justice: Who Is America’s First Serial Killer?
My Opinion On “Crime Scene: The Vanishing At Cecil Hotel”