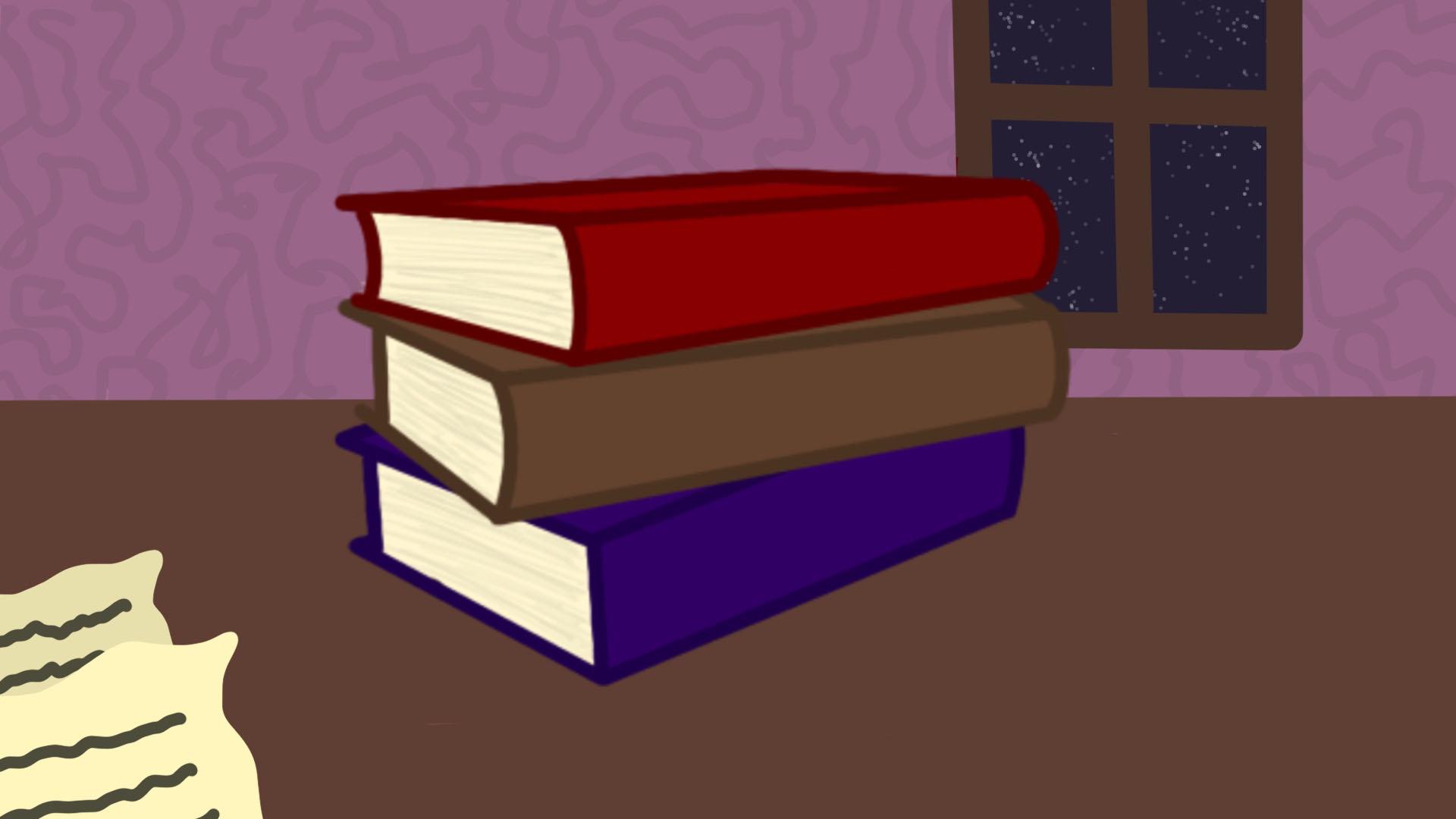 “If you take a bad boy and make him dig a hole everyday in the hot sun, it will turn him into a good boy.” This is the philosophy at Camp Green Lake, a correctional camp for troubled boys in the book “Holes.”

As usual, this blog will contain plot explanations and spoilers for the story.

“Holes” by Louis Sachar left a lasting impression on me not only as a book, but also as a movie. To this day, the film adaptation is still a talking point among my friends.

The book follows a young boy, Stanley Yelnats, who is wrongly convicted of stealing a pair of famous sneakers. As punishment he is sent to Camp Green Lake where he must dig a hole a day in order to build character. However, it becomes evident quite quickly that digging holes is more than a simple correctional technique. In reality, the warden of the camp is looking for the buried treasure of Kissing Kate Barlow, a once notorious outlaw who coincidently robbed Stanley’s great-grandfather.

Throughout the novel, the reader follows Stanley’s story while also learning the origin of Kate Barlow. By the end of the novel, all of the clues hidden throughout come together to create a satisfying ending in which Stanley finds the treasure and lives happily ever after.

As a child, being able to piece together the hidden clues made me giddy. It was exciting to realize how different elements of the story connected in secret ways, and it boosted my intellectual confidence every time I picked up on foreshadowing. I must admit that upon reread, I still felt a surge of victory when noticing hints, even if  it is now clear that the writing I once found to contain so many hidden messages is actually simple to decipher.

Another element of the book that is still just as enjoyable as an adult is the plain silliness of the plot. Some details and events of the novel are so absurd that they still make me giggle. For example, Stanley’s father is an inventor searching for a way to recycle shoes. As a consequence of his experiments, the family’s apartment constantly smells like stinky feet.

These silly situations create just the right amount of comic relief, as the story also touches on social issues that may be confusing as a child but are nevertheless important. For example, in flashbacks that reveal the origin of Kate Barlow and Camp Green Lake, the topic of racism is discussed. Although the view that being prejudiced against a certain race is not explicitly stated as morally wrong, even a young reader can pick up on the negativity surrounding racist characters and actions.

In addition, the topics of youth homelessness, looming eviction and false conviction of a crime are all addressed. I believe the acknowledgement of these issues is a unique element of the novel, because these topics are not traditionally tackled in children’s books. However, each is a very real struggle that young people may be dealing with, and it is vital that they see representation in the media in order to feel supported.

Even though “Holes” is a children’s book with a lighthearted plot, deeper meaning can be found within its pages.

As a child, it is a good introduction to real-world problems that may arise as one grows up, or it may serve as support for those who already face certain issues. Rereading as an adult who has witnessed some of the social issues that are touched on in the novel, I am reaffirmed in the notion that “Holes” teaches important lessons in addition to telling an entertaining story. When a novel can do this, it will always be worth another read.

Jenna Bal
Jenna Bal is a sophomore journalism major with minors in English and web design. This is her second semester blogging for The Burr. When she’s home in Toledo, Jenna enjoys working as a barista and spending time with her younger sisters. Her hobbies include reading, hiking and journaling. Her favorite book is “Gone Girl” by Gillian Flynn. After graduation, she hopes to work in publishing and eventually pursue her master’s degree in library sciences. Keep up with her work on Twitter @bal_jenna.
Continue Reading
Related Topics:Featured, holes, jenna bal, picture books aren't just for kids

Nancy Drew Mystery Stories #1: The Secret of the Old Clock
The Books of Roald Dahl