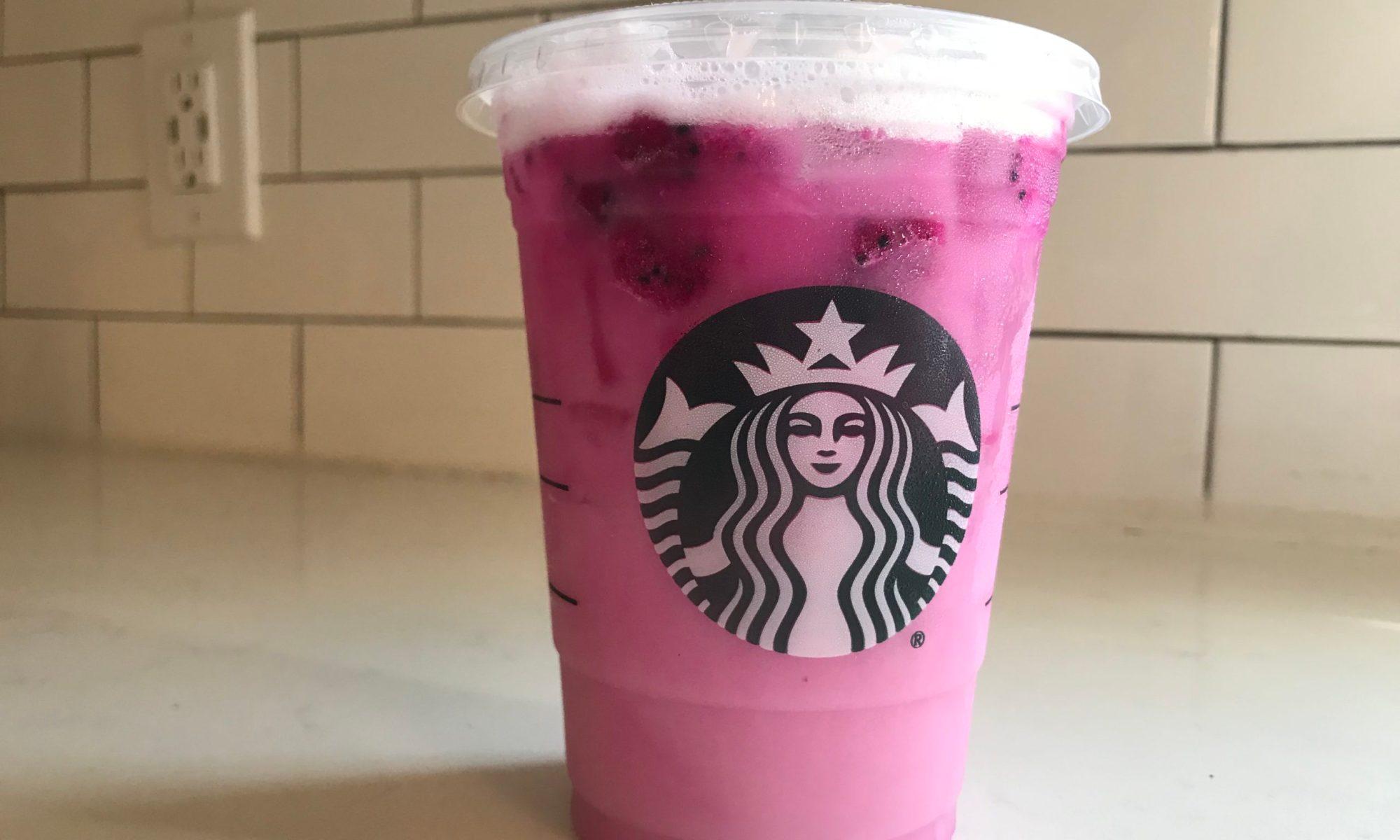 The average college week is usually mundane. For me, it’s just a constant cycle of going to class, drinking coffee, sleeping, and—if I’m feeling adventurous—walking in the cold to get an unsatisfying dinner at Eastway. This is no way to live, so I’ve decided to add a little bit of spice in my life. My plan is to complete three challenging tasks every week. It’s been an interesting experience so far, and I think it’s made my week a little less jejune (see word of the day for Day Three).

I know this seems simple, but for my earlier classes on Tuesdays and Thursdays, I usually wake up too late to eat breakfast. Some people are fine with that, but it’s too painful for me. I’m excited to get into the routine of this task and see if I notice a difference in my mood. My goal is to show up to class less “hangry.”

Yes, these are the same french toast sticks that would be served at lunch in middle school. I keep these babies well stocked in my freezer. I never said the breakfast had to be healthy…

I kinda cheated on this day, but you can’t really control when you sleep in. I still ate breakfast, but it was after my first class.

This breakfast still isn’t healthy, considering my pancakes are covered in sugary syrup and whipped cream, but I’m proud of myself for waking up early on my day off just to get food. The pancakes looked much tastier than they were.

I’m officially out of them though, so this is my last day eating those unhealthy sticks.

This is a great breakfast when you’re on the go. It only takes a few minutes to make, and it’s so filling that you never have to worry about your stomach growling an hour later.

Today was a more awkward breakfast, as I was eating oatmeal while the cleaning lady for my dorm was scrubbing my bathroom. Despite this, it was a satisfying meal.

Why Not? Task: Try a new Starbucks drink every day

My Starbucks addiction started many years ago. Even so, I can’t say that I’ve been very experimental with my orders. I’m excited to dedicate an entire week to splurging on coffee without any shame in doing so. If anyone asks or judges me for taking pictures of my Starbucks drinks, I’ll tell them: “It’s for the blog!”

I was a bit disappointed with this one. Vanilla flat whites are my go-to, but the honey in this drink just made me feel like I was drinking tea—a very bland tea at that. I don’t think I’ll be ordering this one again.

I’m usually a coffee gal, so this was my first time ordering a non-coffee drink, and it did not disappoint. The Mango Dragon Fruit Refresher wasn’t overly juice-like, but rather fizzy. I found it very refreshing, and I would definitely try it again. I had my friend come with me for this one because it was supposedly Happy Hour. As it turns out, the campus Starbucks doesn’t do Happy Hour. Despite this, I convinced my friend to try a new drink. She got the peach green tea and loved it. She said that she usually doesn’t like peach flavors, but enjoyed it with green tea and would gladly give it another shot.

Substituting almond milk was the ultimate spin on my favorite vanilla flat white drink. I wanted to give almond milk another try, and I think it was a better fit for this drink than the honey flat white I tried on Day One. I wouldn’t be opposed to trying this again, but I still think normal 2% milk works better for flat whites.

I’m not convinced this refresher drink is anything more than a cousin of Capri Sun… That being said, it wasn’t a bad drink; however, I feel as though I spent $4 on juice. I’m not sure I would pay for this drink again.

Day 5: Vanilla Cappuccino with a sprinkle of cinnamon

I usually go for lattes, but this cappuccino had just the right amount of sweetness without being overbearing. I added cinnamon because I was feeling fancy, and it was a great compliment to a great cup of coffee. Never doubt the power of a little cinnamon sprinkle!

This is my new favorite iced coffee drink! It was so smooth going down, and I could still taste the coffee. I hate when the taste of coffee is buried under all the sweetness. I can’t wait to drink this in the summer on a hot day.

I never thought there would come a day when I would be ordering a tea from Starbucks, but here I am. I have to say this was surprisingly good. It made me want to curl up with a good book and be lazy all day.

Mindfulness Task: Learn a new word and incorporate it into my language

Since I haven’t had the spare time to indulge in my love for reading, I think this task will help me sharpen my vocabulary in a fun way. Luckily for me, the Merriam-Webster Dictionary provides a new word for every day of the week.

This means cheerful friendliness. I picked this word because it sounded cool, and it actually originated from the French language which makes it automatically superior.

This means to put into a calendar. This one just seemed useful to know, since I write in my agenda/calendar all day long.

This refers to something lacking in interest or significance. It’s fun to say and sums up the majority of my weeks in college.

This means to be dull, lacking in sheen or brilliance. I have to say, the walls in my dorm room are quite lackluster.

This means to make something superficially attractive.

This word came across my Twitter feed, and it’s just one of those words that has a nice flow. As the name indicates, it refers to being present at all times.

Another word derived from the French language, this word describes someone who has recently acquired wealth without the prestigious manner associated with it.

The hardest task this week was getting into the habit of eating a real breakfast every morning. I did notice a difference in my overall mood; I felt more energized and not as sluggish in my classes.

The new Starbucks drinks were mostly good choices. The goal was to expand my options, and I definitely succeeded in that. Although I don’t think I’ll be spending another week trying a different drink every day, I do think I have room to be more experimental.

Learning a new word every day was simple, but incorporating the new word into my language was difficult. Hopefully, with more practice and attention, I can use these words more often and sound super impressive by saying my week was “jejune” rather than just “boring.” 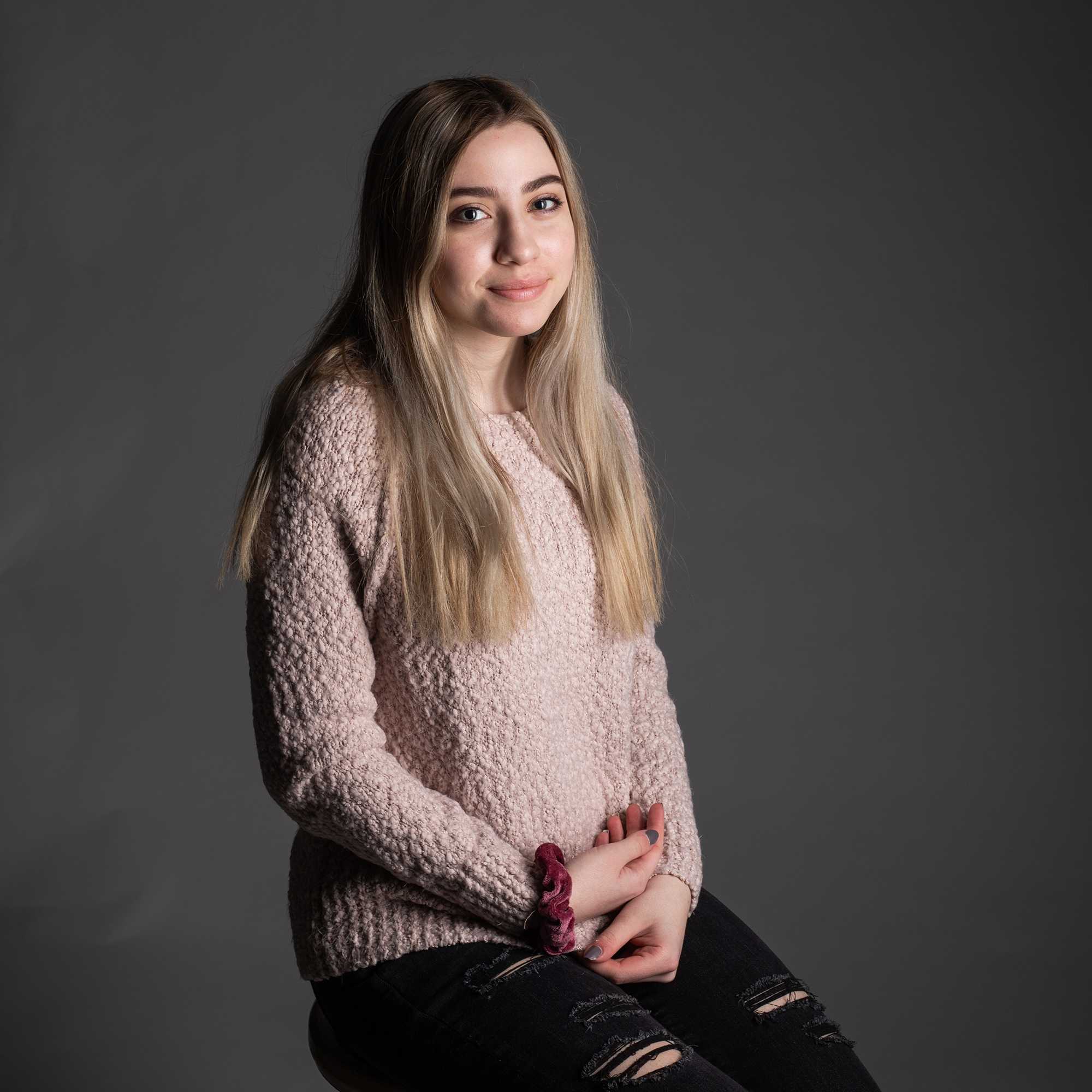 The Conflicted Legacy of The Doors