Welcome back y’all! I hope you liked the last batch of underdogs. If you missed your first edition of Speakeasy Sounds, you can catch up here.

This week, I’ve got you covered, from Russian surf-rock to afrobeat. With that said, let’s jump in!

To begin, I would consider Messer Chups to be “horror/surf-rockabilly.” This is a lengthy genre title, but I believe it necessary. Rockabilly is a subgenre that emerged from the 1950’s sock hops and early rock ‘n’ roll.

If you listen to bands like The Cramps, The Reverend Horton Heat, or The Boxmasters, you’ll fit right in with Messer Chups. I would also recommend Messer Chups to the B-movie lover. Messer Chups delivers the horror that you would expect from The Misfits, the drumbeats from The B-52s and more reverb than an entire Beach Boys album.

For this listen I suggest “Insomnia of the Mummies,” on their album “The Incredible Crocotiger.” If that album name doesn’t sum them up, I don’t know what would.

If you are a fan of Deltron 3030, Aesop Rock and/or MF DOOM, your new favorite rapper is going to be Milo. Milo offers you a vast and always-growing rapping style with hints of nerd-rap. To refer to a more well-known pop-culture figure, some might consider some of Childish Gambino’s earlier work to be nerd-rap.

You really can’t go wrong when listening to Milo, so I say jump in wherever. If you need a suggestion, “Almost Cut My Hair (for Crosby)” is a solid pick. I think this song really encapsulates Milo’s flow. You’ll find this one on Milo’s “things that happen at day // things that happen at night.”

Timber Timbre is truly unlike any other band. I don’t have any bands to compare them to. Once again, you’ll just have to trust me on this one.

Fun fact, Timber Timbre is pronounced like “TIMBER TAMBER.” Impress your friends at your next social get-together with that!

You can catch Timber Timbre on NPR’s “Tiny Desk Concert” if you want to see them performing. Timber Timbre’s sound differs from album to album, so it is kind of hard to pinpoint what to expect from them.

It is really hard for me to pick my favorite song, but the first one that comes to mind is “Grifting.” You can find this song on Timber Timbre’s “Sincerely, Future Pollution.”

If you need a heartbroken, cheatin’ heart, don’t-love-me-no-more song, Brenda is your gal. I don’t listen to many country artists, so the only artist I have for comparison would be Hank Williams Sr. If you can brave Hank Williams’ “I’m So Lonesome I Could Cry,” then you can step up to the plate with Brenda Lee.

If you’re in it to win it, try Brenda Lee’s “I’m Sorry.” Then you can take the challenge of listening to her self-titled album without shedding a tear.

William Onyeabour was a genius keyboard player from Nigeria. His synthetic-soul-style keyboard-playing can be recognized immediately, if you know who he is. Sadly, Onyeabour passed away in January 2017.

Onyeabour’s music is nothing but pure enjoyment. The message is true to life, the beats make you get up and dance and the songs average about eight minutes long. What more could you need for a great party playlist?

While you’re shaking off your blues, try Onyeabour’s “When the Going is Smooth & Good” on his album “Anything You Sow.”

That’s what I have got for you this time around. I hope you enjoy the music!

If you have suggestions or questions for Speakeasy Sounds, feel free to send me an email: tlee32@kent.edu 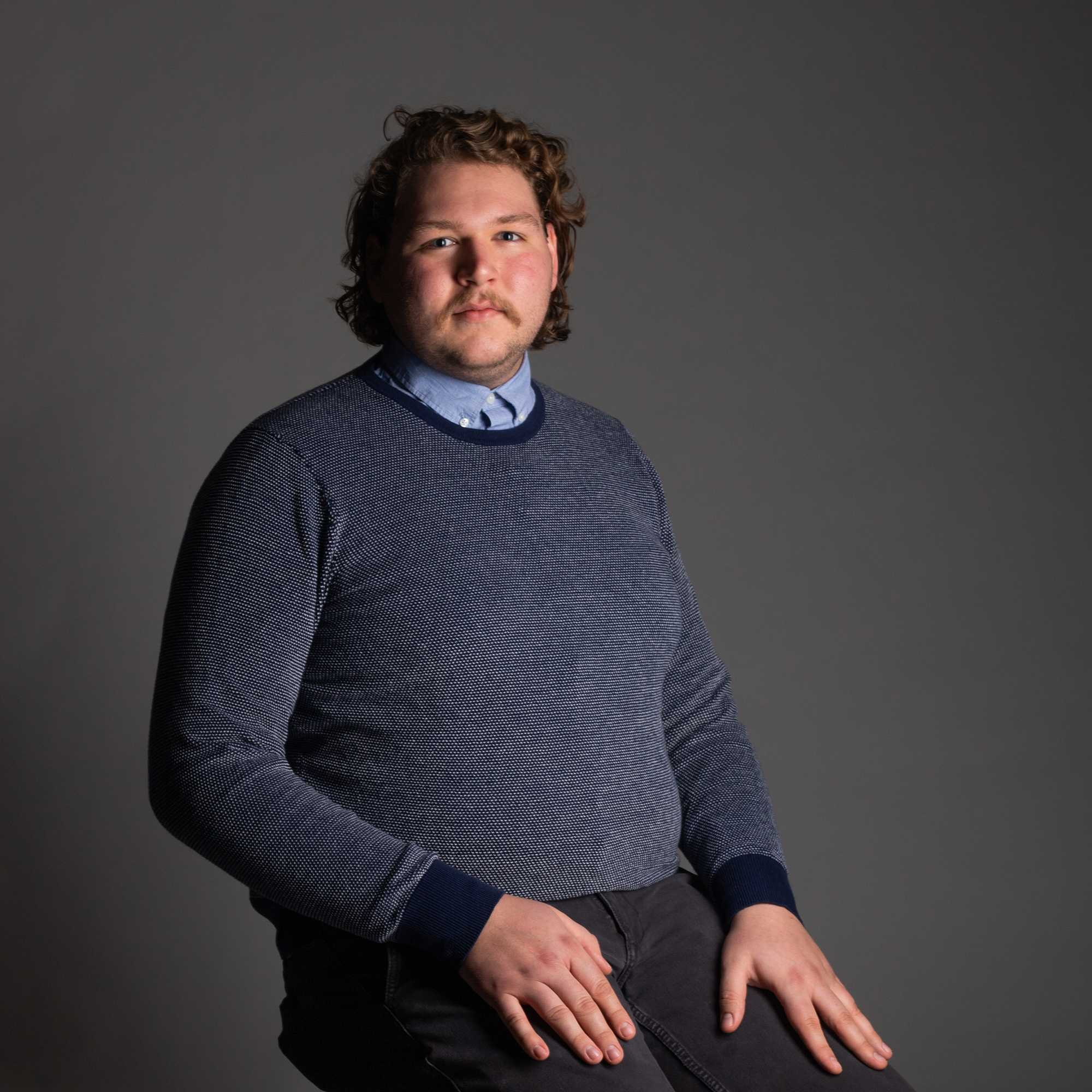 Terry Lee III is a junior with a major in journalism. He previously reported for The Kent Stater and now blogs for The Burr. Terry enjoys music, the arts and having too many house plants. He also reckons himself a poet in his spare time. Terry likes to overindulge in caffeine and play mostly stringed instruments. He is excited to lead an audience-driven blog focusing on music for The Burr! Follow him on Instagram @iamterryterryiam

America’s War with Iran: Should You Be Worried About The Draft?

“Adore You” by Athena single review