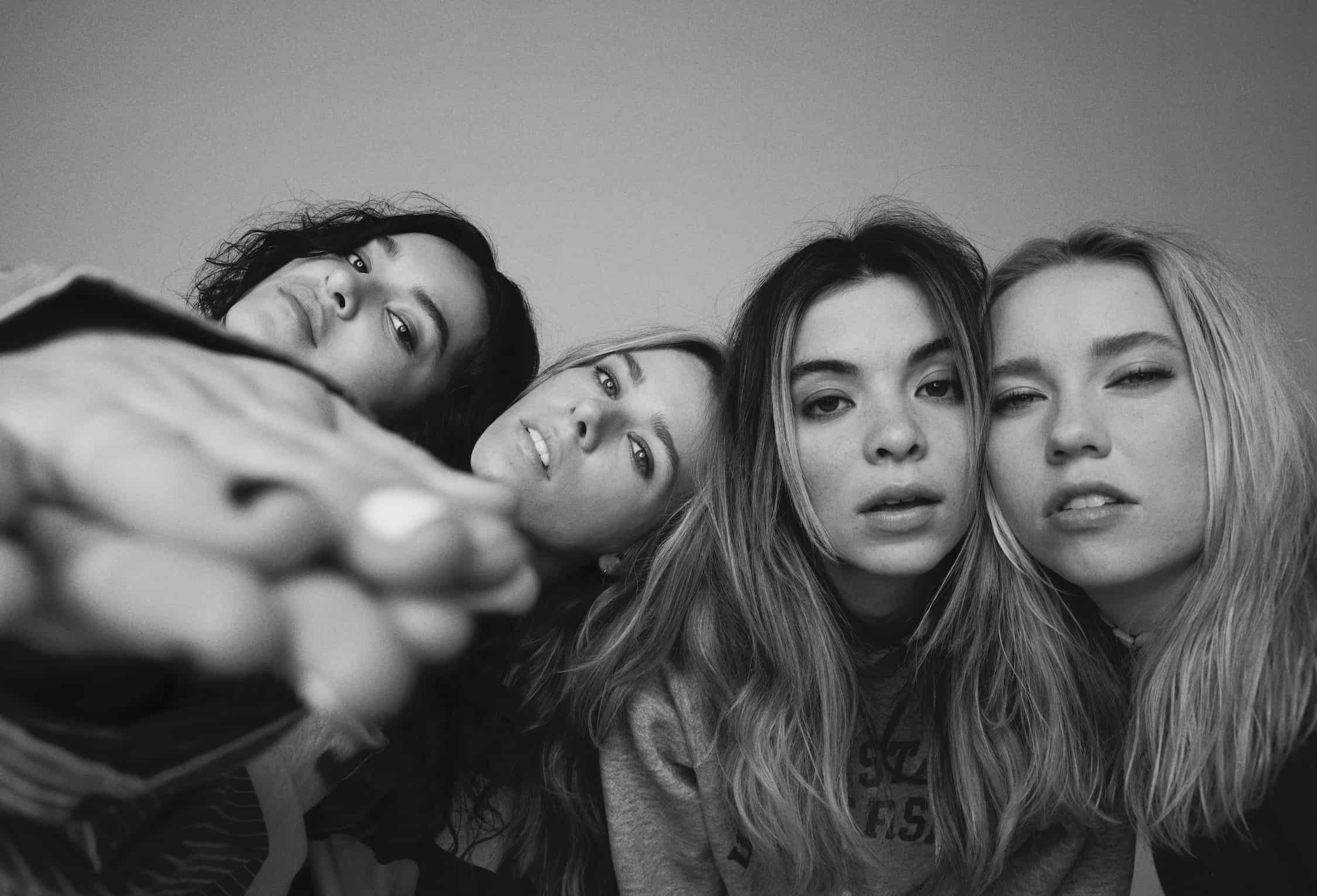 “Daydream,” the new single from The Aces, marks the first new music we have gotten from the alt-pop band in two years.

We last saw the Utah-native girls release their critically acclaimed debut album, “When My Heart Felt Volcanic,” in 2018 with hit songs like “Stuck” and “Waiting for You.” With big shoes to fill, “Daydream” does not disappoint.

“Daydream” incorporates the shimmering guitar chords and irresistible bassline The Aces are known for with new, infectious lyrics. The song describes what it feels like to be separated from someone you love.

“We want our fans to feel submerged in this music and walk away feeling closer to us than ever,” The Aces told Substream Magazine. “‘Daydream’ is about what it’s like to be away from a loved one. When we’re on tour, we’re leaving a love note and memento saying, ‘I’m thinking of you, so daydream about me.’”

The Aces didn’t stop at just releasing a new song. They also made “Daydream” into a TikTok trend. The video-sharing app is known for introducing alternative music to mainstream viewers through users making up dances to the music. In this case, The Aces created the dance to their own song, which is now on its way to becoming TikTok’s latest hit.

You can listen to “Daydream” here and buy tickets for their upcoming summer tour here.

Featured image courtesy of The Aces.