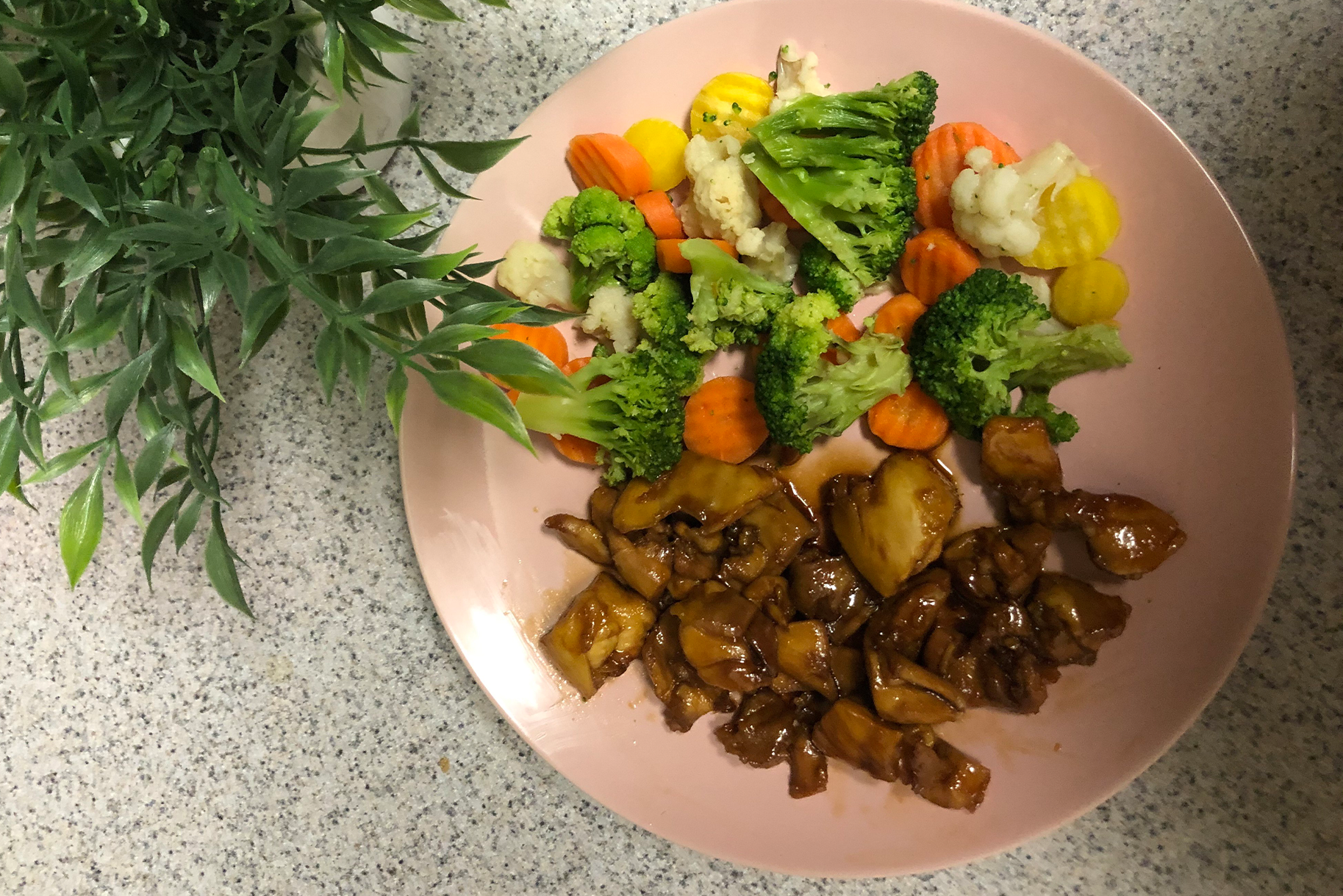 Are you insecure about your cooking skills because you’ve failed miserably in the past? Do you want to learn to cook budget-friendly meals because getting takeout regularly has become quite expensive? Well, I can tell you that you’re not alone.

I am self-conscious about my cooking skills because every time I have put in effort to cook in the past, things have gone horribly wrong. Whether I burn a dish, undercook it, or compare recipe photos to my finished product, my motivation to cook has become low over the years. After all, if it never goes right, then what’s the point in trying?

The truth of the matter is that there is a big point in trying. This new year, I want to work to reverse the mindset of “it’ll never go right” to “practice makes progress.” I am on a mission to learn to cook simple meals on a budget, and I want to take you on that journey with me. If you are insecure about your cooking abilities as well, I hope you know that I’ve got your back. Let’s learn from and laugh about our failures instead of becoming defeated by them—together.

To find my first budget-friendly recipe of the semester, I searched Tasty, a cooking website from BuzzFeed. When I came across their three-ingredient teriyaki chicken recipe, I knew I wanted to give it a shot. Chinese food is among my favorite cuisines, so this was a no-brainer to me. Not to mention, the recipe only requires three ingredients and costs less than $10. That’s a win-win-win.

Here’s all the equipment you need:

The ingredients are simple:

When it came time to cook, I began by slicing the chicken thighs into cubes. This made the pieces small, easy to cook through thoroughly and easy to eat.

After that, I placed the chicken into the pan on medium-high heat.

I ended up cooking the chicken for five minutes on each side, for a total of 10 minutes. After that, I cut open a few of the pieces to ensure there was no pink in the middle (this indicates that chicken is undercooked. Who wants salmonella?)

Once I determined the chicken was fully cooked, I added soy sauce and brown sugar.

Now, this is where things got a little dicey. As I was reading the recipe’s reviews, the majority of them said that one cup of soy sauce was too much, as it makes the chicken extremely salty. For this reason, I decided to use ½ cup of soy sauce instead of one cup.

However, as you can see if you compare my “finished product” photos to that of the recipe, you will see that my sauce did not reduce or glaze the chicken very well. I’m not sure if this is because I used less soy sauce, or if I should have reduced the sauce in a separate saucepan before adding it to the chicken, but take that as you will.

Regardless of the fact that the sauce did not turn out perfectly, the end result was delicious, and I was proud of it. My decision to include some California blend vegetables, which contains broccoli, cauliflower and carrots, was a good one in my opinion, as it helped to soak up the somewhat-liquidy sauce and provided a more well-rounded meal.

Overall, this three-ingredient teriyaki chicken recipe was easy to make and tasted great. Not to mention, the recipe was large enough to give me leftovers to eat for dinner the next night! Ten dollars for two meals is not too shabby.

Why don’t you try out this recipe for yourself? Maybe you’ll get the sauce just right, unlike me. If not, no worries: it tastes great either way. 🙂 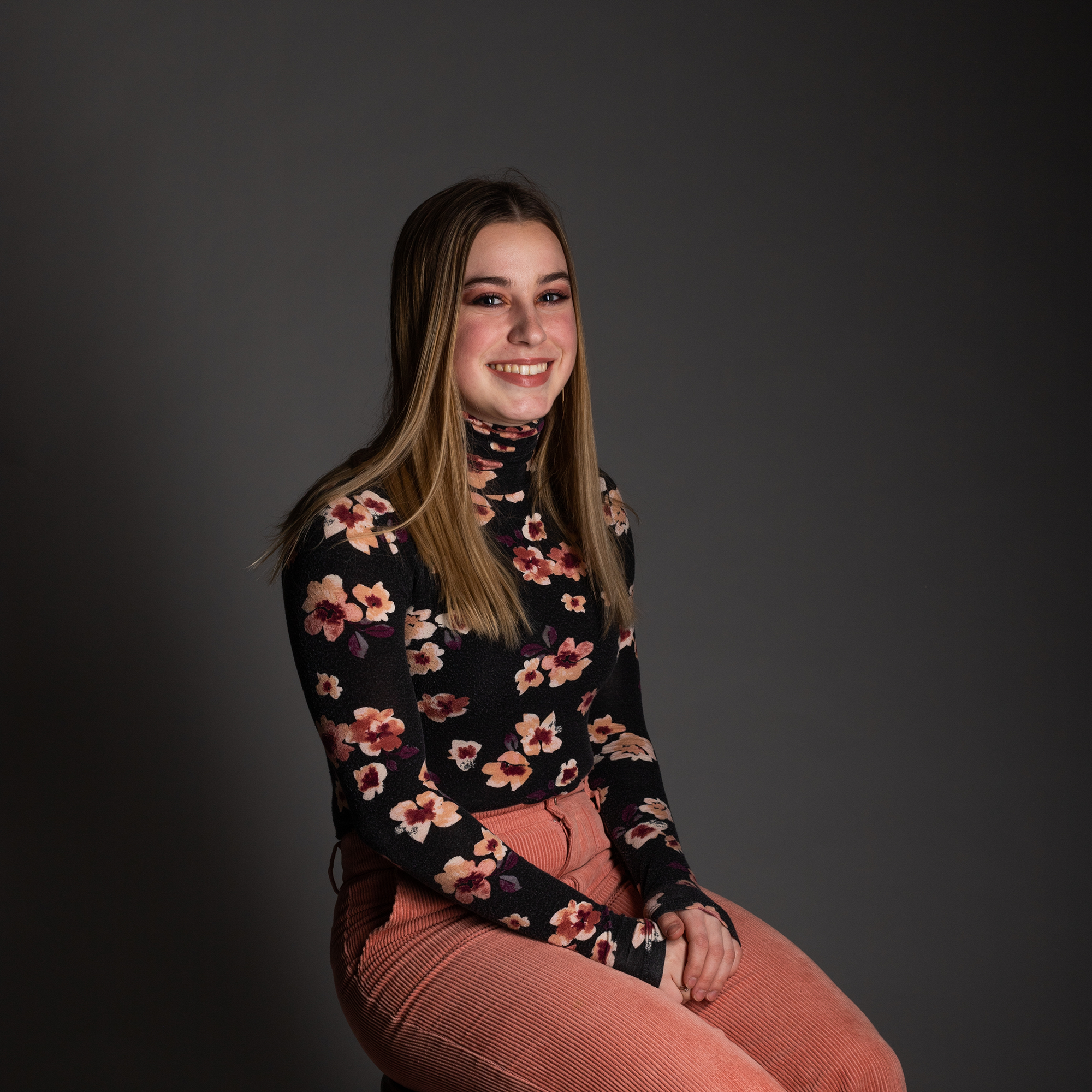