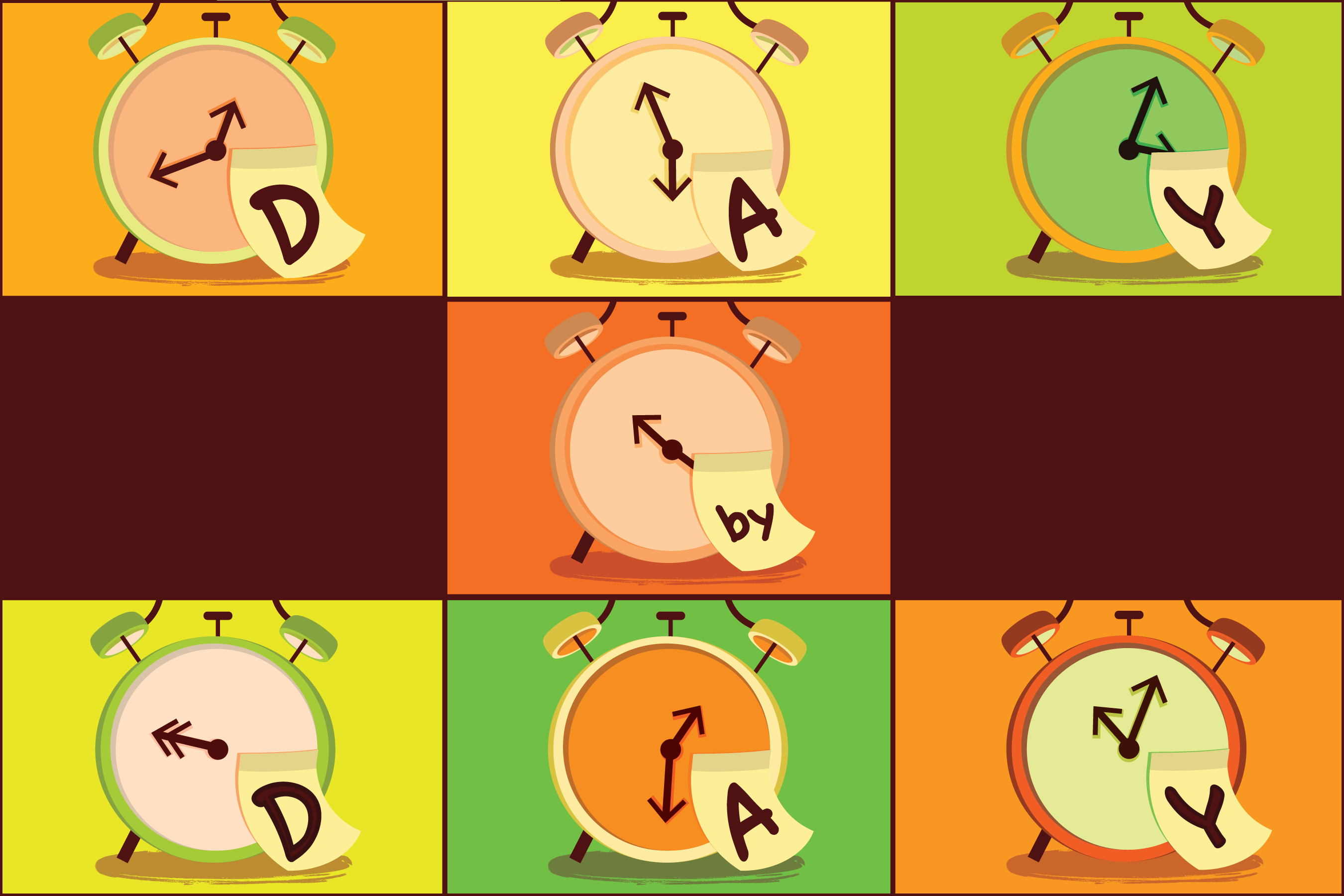 Before we get started, let me introduce myself. My name is Shane McGinnis, and I’m a 20-year-old kid trying to find myself in college. I’m a terrible procrastinator, but I’m a great test taker. I love being in nature on runs and on bike rides, but I often find myself spending far too much time in my bed on my phone. I think that if you asked the people that know me well, they would say that I’m pretty good at talking to people and that I have a decent personality. However, if you asked them how many nights a week I go out or how often I make plans with them, the answer would be quite the opposite. The final thing about me is that my plans for the future change every other week, almost as if there is a schedule, and I think about it constantly.

I, like many other college students, have almost no clue what the future holds for me.  College opened up a whole new world of possibilities where I am allowed to choose any path, any direction that I want, which is scary. There is always a subset of people who have known their direction since they were eight-years-old. My mom is one of those people. While she loves what she does and is a great teacher, I am left feeling envious. The clarity of her view of the future is something that I have yet to experience.

Many adults look at us in our college years and say, “Wow. You’re so lucky that anything is a possibility in your life.” While I recognize the truth in that statement, the thought of every single path in life being an option and piling up in front of your eyes can lead to an overwhelming difficulty choosing. The idea of choosing just one only adds to that difficulty. It’s the same concept as when I was a child and my mom would tell me that I could get something from the store: I could never decide. Choosing has always been my problem. Having to choose one option makes me nervous, because I will always feel that I might miss out on a better option. It always feels like I might be taking the wrong turn.

For too long, I’ve looked at people of all fields and saw them at the top of their game. I always saw them doing the one thing that they became famous for. I only saw Michael Jordan in the championships but never considered him being on the JV basketball team in high school. I grew up loving Han Solo in “Star Wars” but didn’t know that Harrison Ford, the actor who portrays him, was a carpenter well into his thirties. Since I only saw them doing one thing at the top of their field, such as acting or playing basketball, I thought I needed to focus on a singular goal if I ever wanted to reach it.  I saw each dream as a set of very specific stairs that I had to climb, each step getting me close to the goal. I thought every single part of the process had to be perfect—that one misstep would mean the end of success. I felt constantly drained by the thought of messing up or being behind schedule

This is where I needed to take on a different mindset. Instead of constantly looking at the end goal, I’ve realized that I can only control the next part of the process. I hope I find the right goal in the end. Until that happens, there are things that can be done in the present moment that can lead me to become a better version of myself. Worrying about law school right this second won’t help me get into law school. Getting organized so that I can earn higher grades will help me get into law school. Taking a moment for myself every day to be with my thoughts is another thing. While it may not seem like it makes any difference, the mental clarity will show in other parts of my life. There is always something beneficial that can be done without knowing the end goal. Those are the things that I want to do.

Shane McGinnis is a sophomore visual communication design major. This is his first semester working for The Burr, and he is excited to explore a new side of creativity and writing.  He also works for the Kent State Recreation in Operations and the Adventure Center.  When he’s not writing his blog or struggling to climb up the wall at the rec center, he likes running and riding his bike around Kent. He also has a love of NPR and Radiolab podcasts. You can follow him on Instagram @shane_mcginnis.

More in A Step Forward