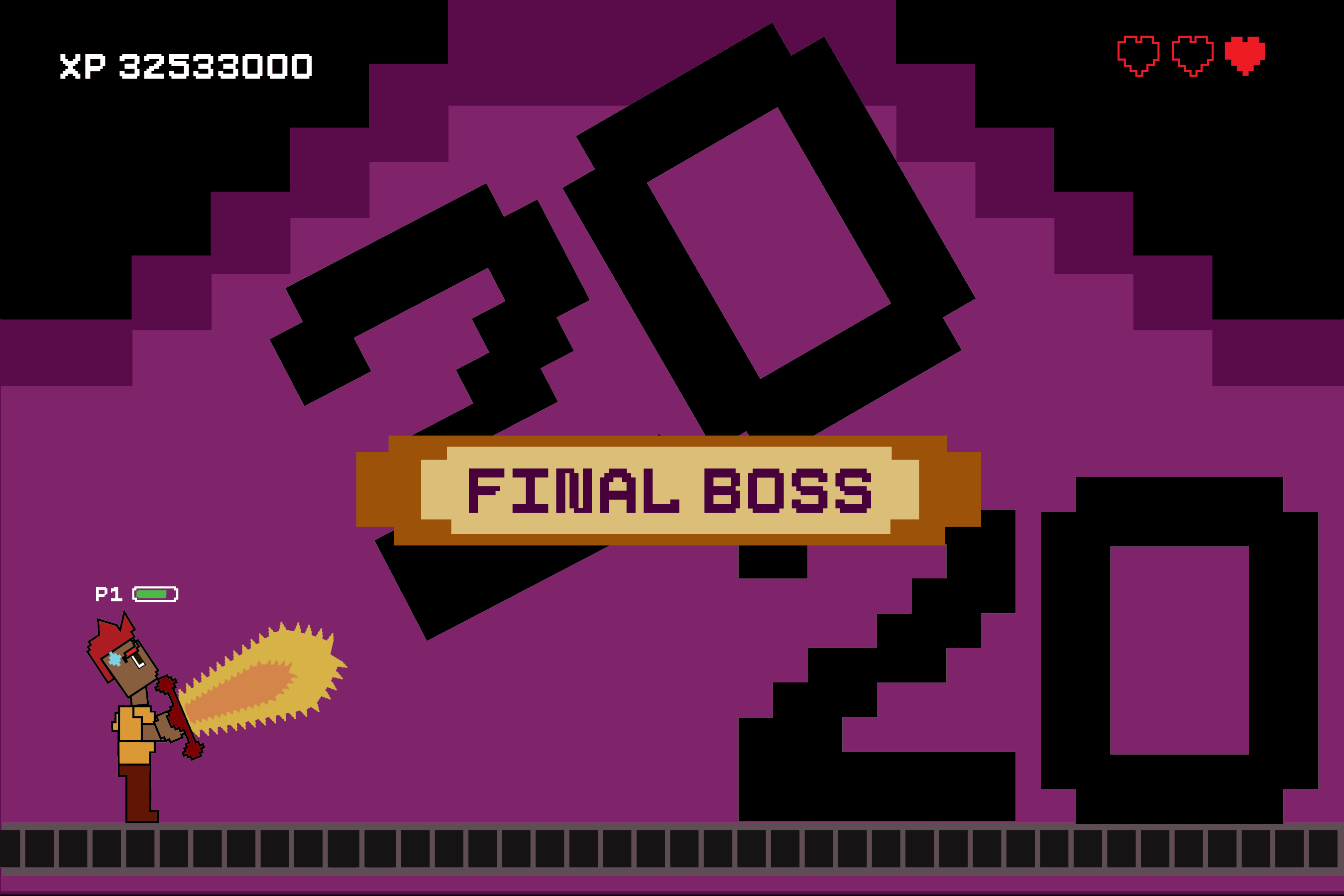 With the uncertainty ushered in by America’s current climate, people are seeking an escape. One of the best ways to avoid reality is to dive into another world, so many people turned to gaming as a form of escapism. What began as a quarantine pastime has now evolved into a perfect diversion for millions of people.

In March, a majority of Americans went into quarantine following stay-at-home orders in many states. The pandemic forced the country into isolation, and when confined to their houses, people searched for ways to entertain themselves.

Verizon reported a 75% increase in video game use in March. Around this time, games with cult followings, like “Animal Crossing: New Horizons” and “Doom Eternal,” were released. People who were not already interested in video games began playing in their free time. Research firm Global X has confirmed that individuals are still spending more time playing games than they did before the pandemic.

The industry is still banking on consumers’ boredom and anxiety, and it has generated millions in profit. Chris Venable, vice president of the Kent State Video Game Club, or KSVGC, believes that the industry has been impacted in a positive way.

Some felt the pressure to fill their newly empty schedule with productive tasks, like learning a language or baking the perfect bread from scratch. For those who studied or worked during quarantine, the time spent not working was perfect for decompressing.

“I always found to be good for stress relief,” Venable says. “You can play them whenever you want.”

Discussions about gaming always bring about one question: Are video games a healthy hobby? Preconceived notions, like the belief that gaming causes violence and health issues like eyesight degeneration, are often cited as reasons they are bad for people’s bodies and minds.

According to more recent research, the exact opposite is true. A 2014 study conducted by the American Psychological Association found that some games can improve players’ moods, promote relaxation and ward off anxiety. KSVGC president Maxwell Kunze agrees that with moderation, gaming is a healthy pastime.

“Overall, I think it’s actually a really positive thing,” Kunze says. “It lets you experience things that you never would be able to otherwise.”

Many who began playing video games in March are seeking refuge from the outside world, especially as the country has become increasingly politically and socially divided. Gaming is an opportunity for people in quarantine to leave their world (and homes) behind and explore a new one.

“In a video game, you can just go anywhere that exists on the planet, or somewhere that doesn’t exist,” Kunze says. “You’re not limited to the four walls of your room.”

This collective desire for an escape is driven by the overwhelming nature of the environment we are living in. It is impossible to leave the house without having to address the fact that we are living through a pandemic. By opening Twitter or Instagram, users are bombarded with election news. Elizabeth Straub, president of the Psi Chi Psychology Fraternity and senior psychology student, explains how these external factors can hurt students.

“There’s these cumulative stressors that are not just the pandemic, like financial burden, physical health, things like that,” Straub says. “It’s really impacting the anxiety and depression and stress levels of everybody.”

These environmental factors, combined with the isolation and loneliness that come with social distancing, create the potential for mental health problems. According to Straub, these cumulative stressors severely impacted people’s mental health.

“In general, we’re seeing a large change in people’s mental health,” Straub said. “Even just [using] preliminary data right now, we could see that there’s an overall increase in stress levels, depression, anxiety, suicidal ideation. It becomes a concern with the special population of college students, because they’re already in a state of transition.”

The mental health crisis America is facing will cause more harm than good. However, the way people choose to cope can help them discover new hobbies, friends and even things about themselves. By managing their mental health with the help of professionals and other resources, it is more than possible for people to use video games as an outlet for stress and loneliness.

Sarah McGinnis is a senior from New Jersey, studying fashion merchandising with a minor in fashion media. In addition to writing for the Burr, she also writes for A Magazine and the Kent State Chapter of Her Campus. Sarah was previously a writing intern for Bruised Knuckles, focusing on music reviews and politics. She plans to one day work as a fashion writer with a focus in sustainability. When Sarah isn’t writing or studying, you can find her watching horror movies, crocheting or starting her fifth cup of coffee. You can contact her at smcginn4@kent.edu and follow her on Instagram @veggiegrl.

Election Poll Worker Testimonial
Who Do I Want Me To Be?