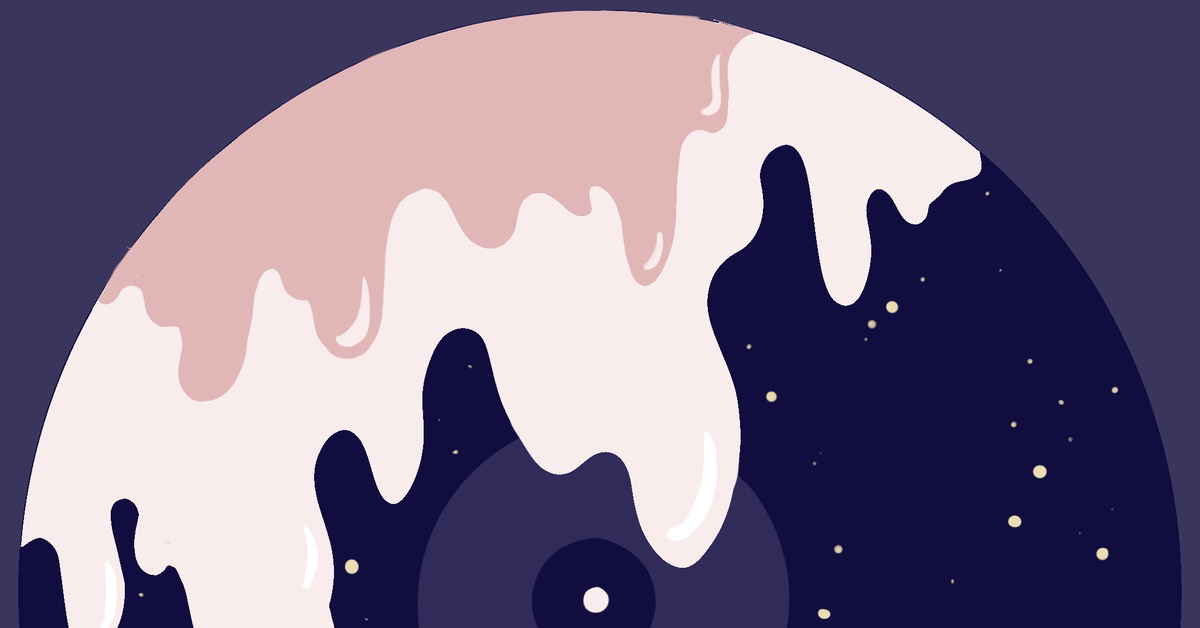 Patti Smith’s “Horses” (#26) is better than “Kind of Blue” (#31)?  “Kid A” (#20) is better than “Born to Run” (#21)? The preening pretense of Thom Yorke’s computer noise and dying-chicken falsetto is “better” than the grandeur and drama of “Jungleland”? To borrow a phrase from our likely future president: come on, man.  I thought I’d at least get to old Joe’s age before being told “The Wall” and “A Night at the Opera” (#128 and #127 respectively) are worse than such efforts as Taylor Swift’s “Red” (#99). I’m not even a Queen fan by any stretch of the word, but one must surely grant there is more musicality, more to be respected, in a throwaway tune like “Lazing On a Sunday Afternoon” than the entirety of any number of records immediately following it, no? Indeed, not, if the mag who gave us the subtle, “He’s hot he’s sexy he’s dead” cover back in ’81 has anything to say about it.

A question now arises: on what grounds? Wherefore is the workshop poetry of tone-deaf Patti Smith superior to the groundbreaking lyricism of Davis, Coltrane and Evans? To like “Kind of Blue” is as basic as, in another medium, “The Godfather,” but apparently its place now needs defending. If there seems quite literally no reason as to why “American Idiot” (#248) is seen as superior to The Temptations’ “Anthology” (371) fear not: it’s only because there isn’t one. “Voters were asked to submit ranked ballots listing their favorite 50 albums of all time” was the modus operandi. “More than 300 artists, journalists, and industry figures” voted, including greats like Questlove and Herbie Hancock next to label bigwigs. Therefore, nonconformist artists like Morrisey (for all his flaws) vote alongside Atlantic Records P&Rs and the CEO of Universal Republic and Billie Eilish and newspaper critics. That’s how the “500 Greatest Albums of All Time” are determined? All this tells us is the sum tastes of those people. Who cares? You’d be better off having the top 10 spenders at any neighborhood pub in each of our 50 states pick their favorite album and just make that the list.

Well I wonder whether industry higher-ups have any ulterior motives in selecting the records they did. More importantly, I wonder why they should have any say at all. This proves now what we’ve known for a long time: Rolling Stone is dead. Once at the forefront of the counterculture, they now wear their long hair in cute corporate pigtails and don’t even try to hide it. Once featuring innovative writers like Hunter S. Thompson and Tom Wolfe, they now refer to “Tumbling Dice” off the Stones’ “Exile On Main Street” (#14) as an “existential shuffle.” They must have heard “Say now, baby, I’m the rank outsider/You can be my partner-in-crime” as a subtle homage to Meursault in Camus’ The Stranger. When Mick sings, “Women think I’m tasty, but they’re always tryin’ to waste me/And make me burn the candle right down,” he’s describing the angst of desiring meaning in a meaningless world and therefore having to live authentically despite having no prior essence, no eternal—hey, where are you guys going?

The biggest problem is not that their picks didn’t align 100% with mine, although that does reflect poorly on them, but that the picks are presented without purpose. Each album comes with a short blurb, the kind of thing you see on Apple Music. OK, so what? In none of them is there any reason why that specific record belongs in that spot. Moreover, the entire process was doomed to fail. I’d hate to let any structuralism seep into this blog, but genre-studies can, at times, be important. How are we to decide on the greatness of “My Beautiful Dark Twisted Fantasy” (#17) versus “London Calling” (#16) ? (I won’t comment on the notable absence of most of the Great American Songbook from this Greatest Albums list, nor will I note the lack of, for that matter, virtually everything not American or English popular music, broadly understood.) The naming of things is very important. More accurately this should be called “Mob Rule by a Potpourri of Artists, Executives and Staff.” Far better was NME’s 2013 list in which they just blatantly trolled people by selecting “The Queen Is Dead” as their GAOAT. Rolling Stone writes, “No list is definitive—tastes change, new genres emerge, the history of music keeps being rewritten.” That must be why “Sgt. Pepper” went from #1 in their 2003 list to #24 in 2020. If you guzzle all the spirits of this age, you’ll find yourself hungover in the next. But Rolling Stone holds little of the sway and import it once did, and it is only idiots like me who still read this stuff. Again, it’s not that my personal favorites were absent or undervalued—there are too many to even put up a fight—but that there is no argument, no rationale, no reason. Miranda Lambert’s “The Weight of These Wings” (#480)  ranks higher than Muddy Waters’ “The Anthology” (#483) because of course she does. Why not? The votes are in!

I love the idea of widening the canon. By all means, set fire to our vanities. Push out the overhyped dusty boring dad-rock and make room for diverse, dynamic records: everything from Delta blues to Italian opera to West Coast hip-hop, traditional folk, and Brazilian Bossa Nova. But when you’re calling “Back to Black” (#33) better than “Blonde on Blonde (#38) you should probably lift the needle off that vinyl and go lie down.

Strong Opinions: Cant On Those Who Can’t
Tolkien ‘Bout Sex