Physical Media in a Digital Age 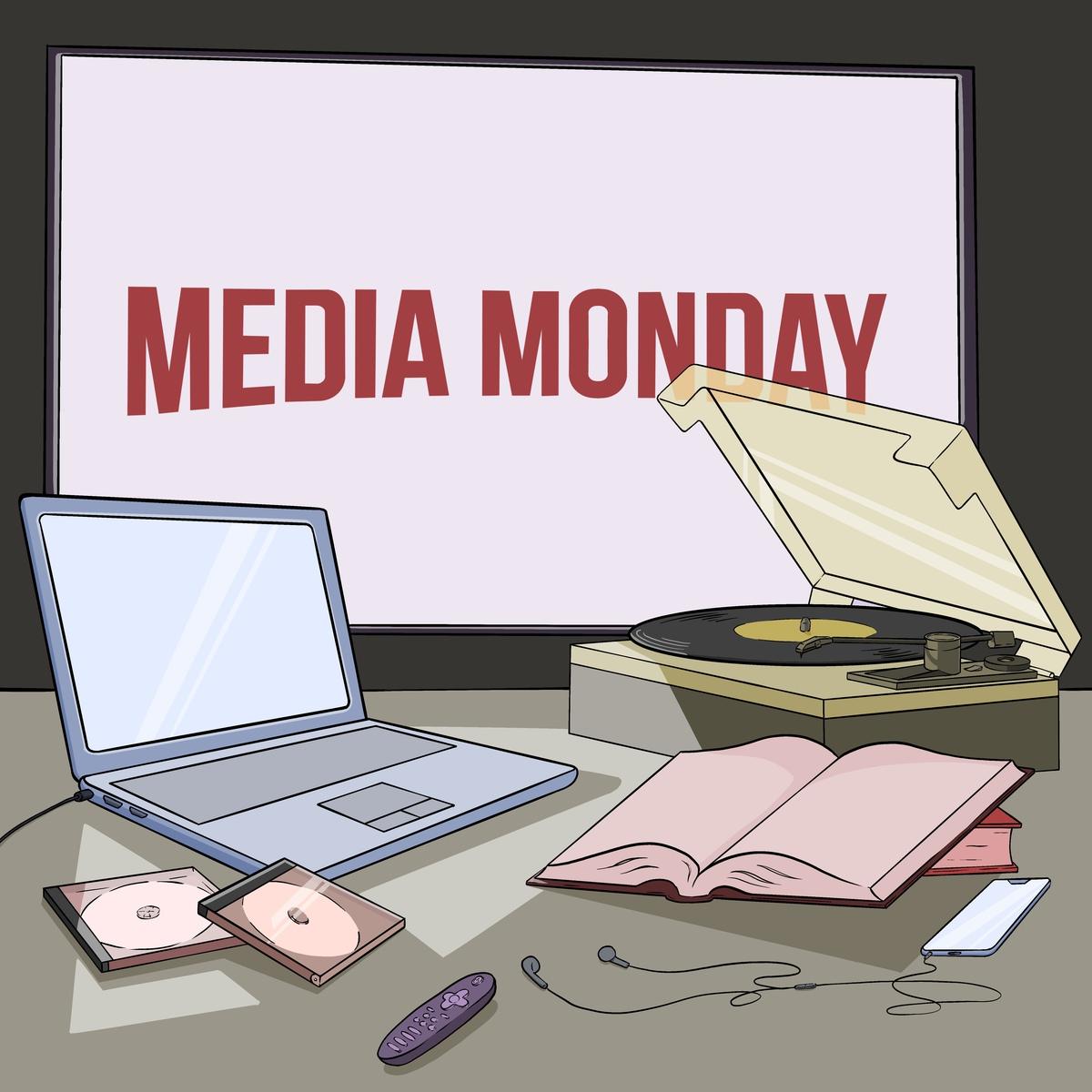 Physical forms of media like books and music have seen a decline in recent years as digital forms are becoming the preferred way to access media. Is there any way to replace the feeling of opening a DVD case? Or having that CD that skips on track nine? I don’t think so.

When comparing a physical and digital copy of the same piece of media, there isn’t much of a difference in the content. Except that for one copy, it can be held in your hands. You could lose it, it isn’t stored in some online database. And that might be for the better; streaming services can unexpectedly take off your favorite show. That’s it. No more being able to watch it.

Not to say that this generation does not appreciate physical media. A few years ago, there was a resurgence of interest in record players and records. I got a record player recently and didn’t think it would be a different experience from playing music digitally. The experience was different from the moment I picked something to hear. I had to buy a record to play it. It’s a process. I can’t just click a button and listen. The record has to be taken out of its sleeve and carefully placed. Then the needle gets placed on the record. Every time I hear a bit of static at the beginning and end of a record, it makes me feel grateful. Not everyone gets to experience music this way.

Records have gotten me to appreciate whole albums, which is something I never did before. They can come in different colors and some feel heavier in my hands than others. When I hold a record, I hold a story. Some of mine are torches I carry on from listeners who sold their records. To them, I say thank you. Some I bought myself and can remember where and when I bought them. To the guy that helped me find Prince’s Around the World in a Day album in July—thank you. I would not have found it without your help.

People around the world still enjoy physical media. Some days I choose one over the other for convenience versus experience. I can’t buy every record in the world but can certainly enjoy the ones I have. Whether in a case or on a streaming platform, media will continue to bring countless people together.