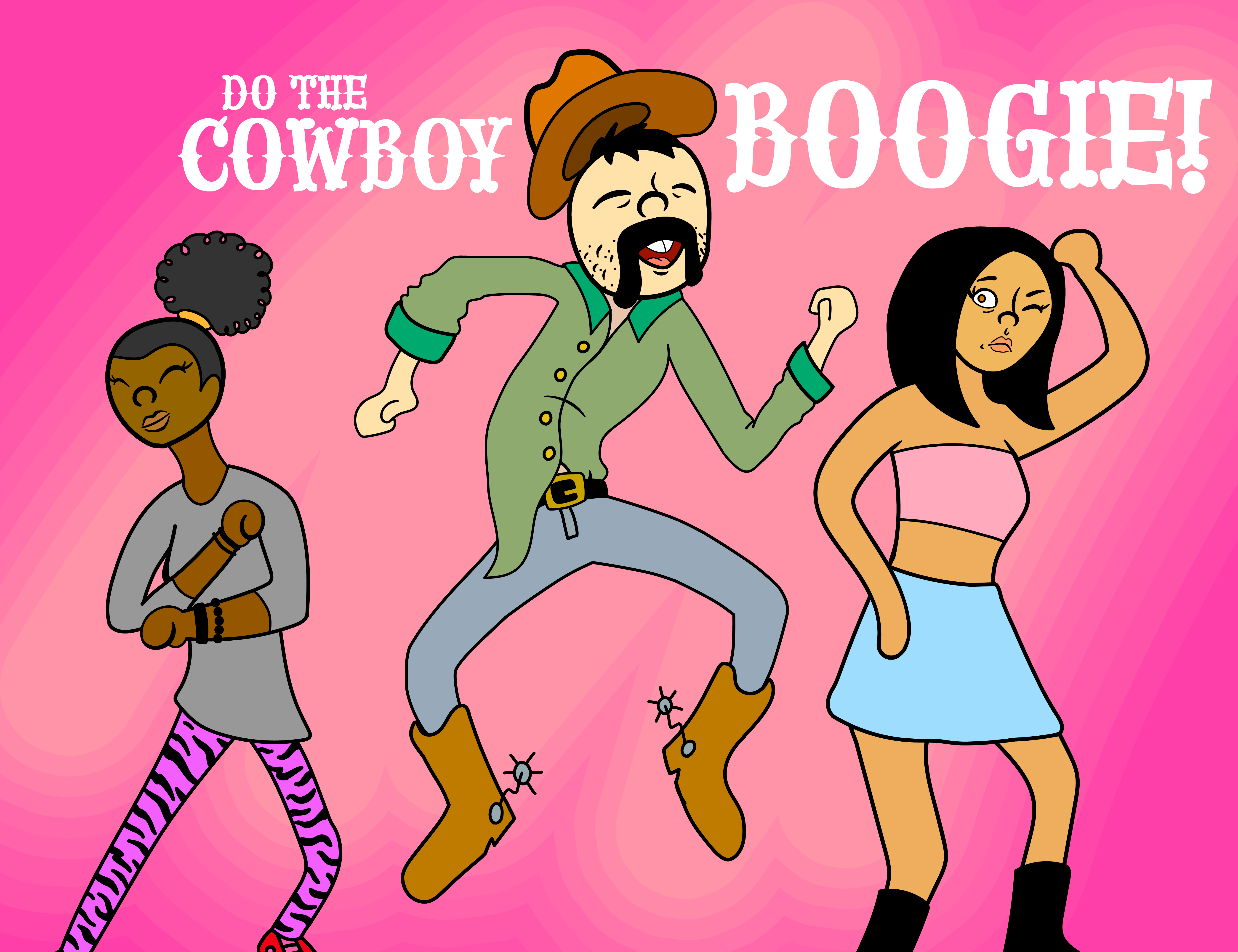 With the death of Vine in early 2017, the internet culture lost a unique stage for the inventive yet brief content that filled it. TikTok, the controversial Chinese platform, quickly filled the position the former had a strong foothold in. Like Vine, TikTok specializes in short-form videos, usually with a comedic or a sardonic tone. Despite this, several songs have blown up from going viral on TikTok, whether in an ironic fashion or in a serious manner.

These songs usually explode along with a trending hashtag or phrase, which spreads it across the app like wildfire until the next song and fad comes along. “Old Town Road” is the best illustration of this phenomenon, since it originally went viral on the app before blowing up with a storage unit’s worth of remixes. I won’t talk about that, as it has been beaten to death in too many think pieces and Youtube videos. Instead, I will discuss two different examples of songs on TikTok and how they each went viral in their own distinct way, which has led to outside success on different media platforms.

To start off, I’m going to first discuss a song that has a comedic dash and blew up because of such. This is mostly an excuse for me to talk about one of my favorite songs. The myth, the legend and the men of “Blonde Boyz.” Released by comedy group Cyndago in 2015, the song was met with praise within Cyndago’s small cult fan base at the time. With Cyndago’s disbandment later that year, “Blonde Boyz” was crowned as the magnum opus of the group. Even as they went along to create Supermega, another comedy duo, “Blonde Boyz” was starting to gain an outside audience. TikTok swiftly came along and swept “Blonde Boyz” into their roster of iconic memes.

To me personally, it makes total sense why this song would become a meme. The song follows a group of three men: Tommy and Ethan, who are the teenagers of the group, and Jerome, who is a 37-year tag along with severe issues from his own teenage years. With its drum machines, distinct electronic rhythms and videotaped music video, “Blonde Boyz” captures the early ‘90s low-quality aesthetic which would make it appeal to members of the current generation, who love all things 90s. The song caught on mostly for its bizarre and attention-grabbing lyrics. Here is the one that is quoted the most on TikTok, at least from what I’ve seen.

The videos that these lyrics usually accompany are the first ones the user posts,

introducing their potential viewers to the user and the sense of humor they may share. Or perhaps, as I have also seen, they use the lyrics in a more literal sense, such as bleaching their hair, cosplay or making references to Supermega itself. Either way, “Blonde Boyz” has made its mark on TikTok and has since become the most viewed video on the Cyndago channel and an almost folkloric piece of media.

On the other hand, certain songs become ubiquitous on the platform in a more genuine fashion. Usually, these songs are backdrops to art projects, covers and other media created by users. An illustration of that is Chicago’s Beach Bunny and their song “Prom Queen,” which was originally released in late 2018. The opening lines have become instantly recognizable to Gen Z listeners, due to the song quickly blowing up on Tik Tok in mid to late 2019. It’s easy to see, just like with “Blonde Boyz,” why the song gained rapid popularity on the platform. Although, with “Prom Queen,” people identified with the lyrics, as they deal with a girl’s struggle with societal aspirations of beauty, which is a universal struggle many combat against.

“If I’m pretty, will you like me?/They say beauty makes boys happy/I’ve been starving myself, carving/Skin until my bones are showing/Teach me how to be okay

The videos with this song behind it tend to be more literal; gore makeup to highlight the struggles of the character of the song, original artwork, or even POVs, which create alternate stories using the lyrics of the song as dialogue. It’s a way for users to open up to their audience without being overly candid or oversharing too much of their personal stories online. This is no new concept, as it is common for youth to adopt media as a badge of their own personal lives. The internet only amplified this concept and made it more public and open for others to see, creating a community around this media. “Prom Queen” is just another one of those examples.

“Prom Queen” is also an extremely catchy song, with minimal indie instrumentation and an earnest sensibility, mainly through the vocals of singer Lili Trifilio. It’s unclear if “Prom Queen” was extracted from her peculiar circumstances, but her emotion-soaked voice would make any listener believe that what she was singing is sincere.

While it’s easy to draw the cultural blade to TikTok, it also shouldn’t be treated like the embarrassing mom of social media platforms. It’s a very important form of distributing and promoting music to others that perhaps they couldn’t discover in a simple Spotify search or Soundcloud plunge.

Two of Us: The Magic of Indie pop Duos
3 Peace Activists Who Are Better Than John Lennon