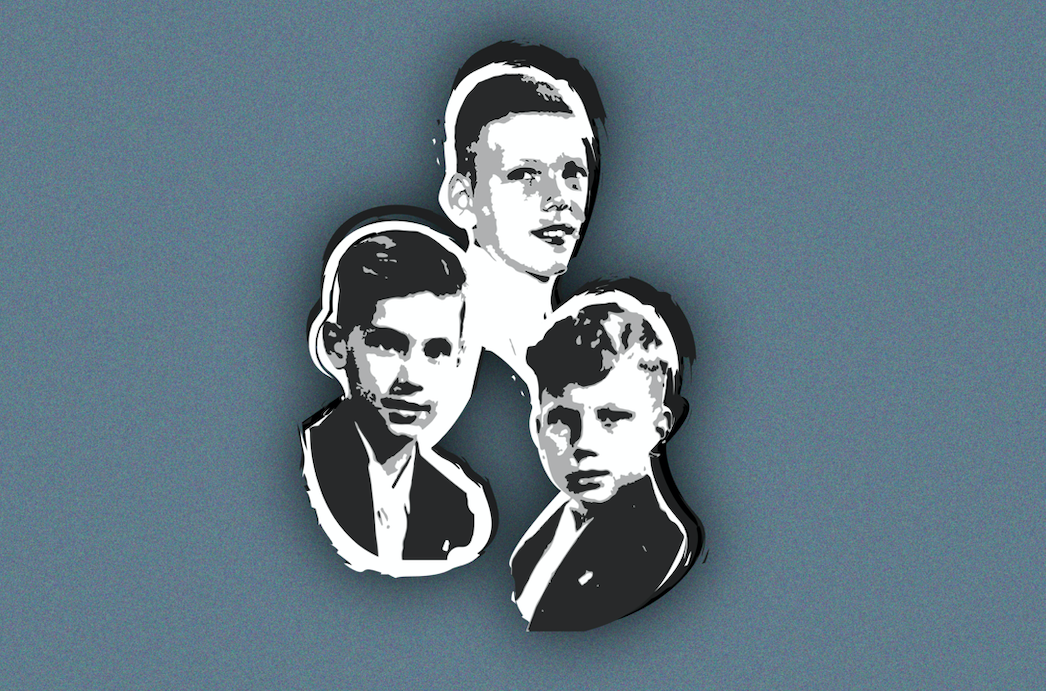 Forty years after a Chicago triple murder in 1955, the killer was finally brought to justice.

On October 16, 1955, Robert Peterson went with John and Anton Schuessler to see a movie downtown. When the boys were gone longer than expected, Mr. Peterson and Mr. Schuessler went to find their sons. The boys, specifically Robert, loved to bowl, so assuming they went there after the movie, the fathers checked and discovered that the three boys were at the bowling alley earlier in the night but were nowhere to be found.

The families then decided that they needed to contact the police. It is unclear if police sent out a search team that night or the next day. After two days of both families agonizing over their missing sons, a man spotted something that appeared to be a body in the ditch near a Northwest Side gravel path. Due to the lack of technology at the time, the man hurried to the nearest pay phone to alert police.

When police arrived at the scene, they not only discovered one body but three. Piled on top of each other, naked in a ditch, Robert, John and Anton were bound, gagged and strangled to death.

Robert, the oldest at 14, was also discovered with 14 stab wounds via a knife. No evidence was ever found at the crime scene, including the boys’ clothes. It is important to remember the time period and how little was known about DNA testing and preserving. In fact, the crime scene was never even closed off, and it was more than likely contaminated by officers and the media.

Police had no clue who murdered the boys, and in a short span of time, the case went cold. That was until 1994, when police developed an arson investigation at area horse stables, as well as investigating the 1977 disappearance of candy heiress and horsewoman Helen Vorhees Branch. During the investigations, police came across people who implicated Kenneth Hansen in the boys’ killings according to the New York Times.

Months later in July of 1994, “police arrested Hansen on a warrant charging him with arson for a 1970 fire that destroyed a competitor’s business,” the Chicago Tribune states. Later that same day, he was charged with the murders of Robert, John and Anton.

The order of events on October 16, 1955 is unclear. It is assumed that after the boys left the bowling alley, they were possibly hitchhiking, and Hansen picked them up and took them to the horse stable he worked at. There, police believe he tried to pay the boys for sex, and when they refused, he raped and killed them. When trying to figure out why Robert was the only one stabbed, police hypothesize that Robert may have walked in on Hansen assaulting John and Anton and tried to save them. We will never know the true story, because Kenneth Hansen never confessed to authorities he was responsible, despite multiple sources coming forward to state that he admitted it to them in the 50s.

The Chicago Tribune reported that seven months after the murders, police discussed exhuming the boy’s bodies to look for more evidence when a fire tore through Idle Hours Stable where Hansen worked. Investigators believed this was to possibly destroy any clues that might have remained. However, the bodies were still exhumed and evidence of hay was found in the boys’ lungs.

When Kenneth Hansen was put on trial in 1955 for the triple murder, he was found guilty and sentenced to 200 to 300 years in prison. Five years later, the conviction was overturned “after determining the jury should not have heard evidence that Mr. Hansen had cruised the streets, picking up boys for sexual relations,” the New York Times reported. In 2002, a jury found him guilty again, and he was sentenced to 200 to 300 years behind bars.

In 2007, at the age of 74, Hansen died at Pontiac Correctional Center of natural causes. He died still claiming his innocence.

Cassidy is a sophomore journalism major with a criminal justice studies minor from Toledo, Ohio. This is her first semester blogging for The Burr. Aside from The Burr, she also enjoys writing lifestyle pieces for Her Campus. In the future, Cassidy hopes to travel and write for a digital magazine. When she is not writing, Cassidy enjoys watching crime documentaries on Netflix, working out and dreaming of where she’ll travel next. You can follow her journey on Twitter and Instagram @cgladieux04.