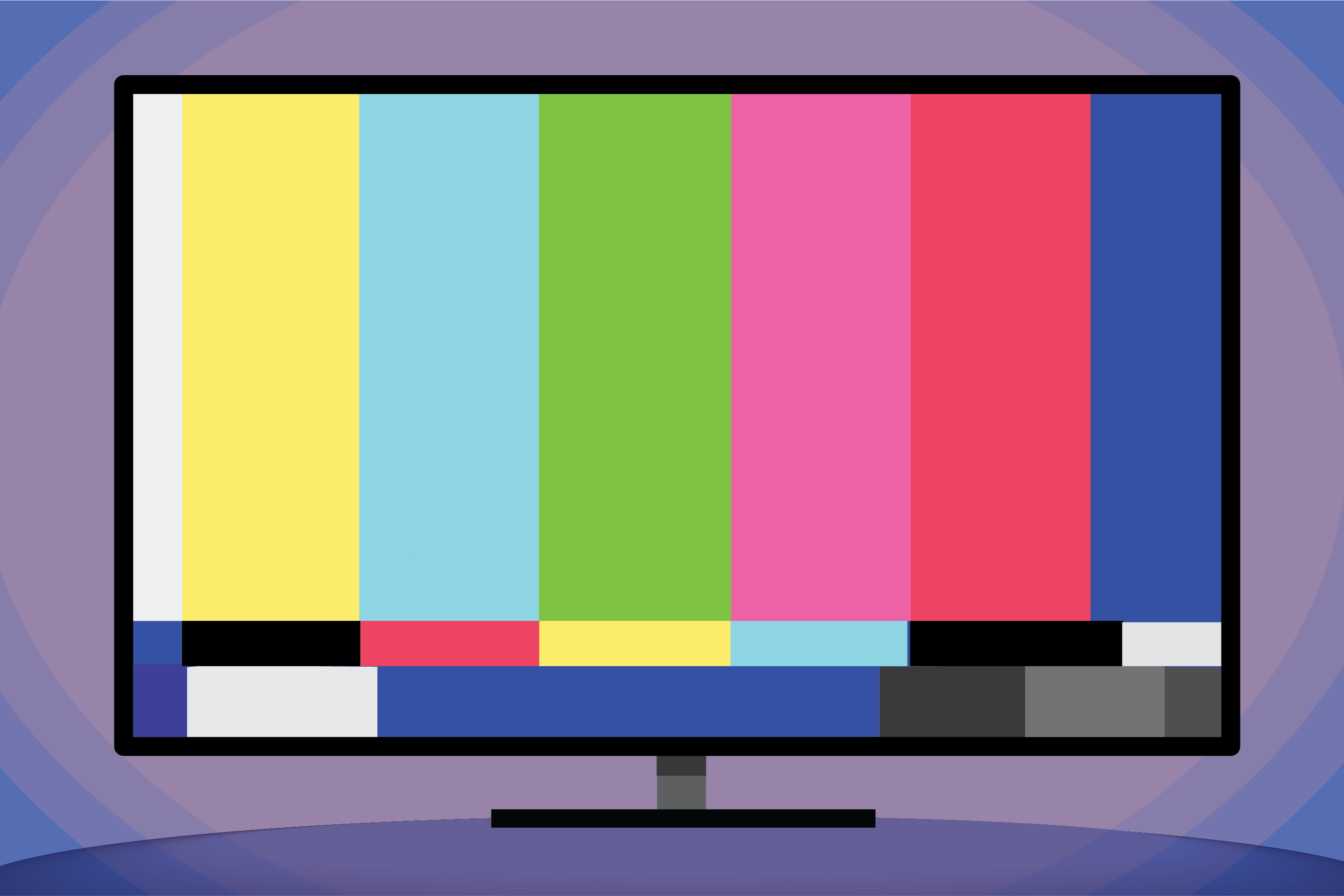 “Hey, remember in ‘The Hobbit’ movies when they went way off canon and included stuff like a Romeo and Juliet style romance between Kili and Tauriel? Remember how everyone loved it? Okay, now going off that, let’s get a shot of two naked elves. Ya know– for the fans!” This must have been the thinking behind the decision to hire an intimacy coordinator and put out a casting call for background actors comfortable with nudity for the new Amazon Prime show coming set in Middle Earth. The Tolkien Estate ruled out anything involving The First Age (creation of the universe, Elder Days stuff) and The Third Age (“po-tay-toes” Peter Jackson-covered stuff). That leaves The Second Age. The rise of Sauron, the creation of the Rings of Power, the Last Alliance of Elves and Man. Pretty cool, huh? Lots of literally “epic” material, huh? Nudity and an intimacy coordinator … huh?

I am a Tolkien fan, but I will admit “The Silmarillion” can be a brutal read. It uses archaic language and has 50 Elvish names on each page. Now picture it with some topless ladies, perhaps even a tasteful shot of a man’s full frontal. Better, right? Wrong. Believe it or not, people actually don’t turn to Tolkien when they’re interested in how elvish babies are made. There are indeed websites for that kind of thing (I’ll spare you the hyperlinks.) It is the mythopoeia that draws us in, the characters that keep us there, the triumph, the tragedy. To put Arda on the screen requires the utmost ardor for the spirit of it all; this WWI veteran, pipe smoking, pub attending orthodox Catholic Oxford professor writing tales to simultaneously amuse, provide a backdrop for his invented languages and give England a national mythos. If this is all shrugged off for the dull exploitation of “Game of Thrones,” it will be just another battle lost, albeit a relatively minor one, in what Tolkien called “the long defeat” (history).

I could be charging at windmills here, but the evidence does seem to suggest the worst. It is a fact that there is an intimacy coordinator, Jennifer Ward-Lealand, who was hired for an Amazon project, UAP, in New Zealand. There is only one Amazon show in production in New Zealand, and UAP is known to be the working title of the show. However, she could have been hired for something as innocuous as a kissing scene. That casting call for “background actors comfortable with partial or full nudity” does not necessarily entail some Game of Thrones-esque brothel. Perhaps there’ll be some elves airily frolicking or lounging about, like the second edition Houghton Mifflin cover of “The Silmarillion,” but simply without any robes. It could all be very poetic and prelapsarian (despite occurring in the Second Age).

As ever, I may be wrong. I’d be glad to be shown histrionic over something unconfirmed. That will mean the show will be spared. It wouldn’t be the worst thing if there are a few sex scenes after all. Ilúvatar knows I’ll find a way to carry on. Nor would I like to give the impression that the work of Tolkien is something sanitized, with lords and swords and ladies, maybe a couple bad guys who are soundly defeated in the end and everyone living happily ever after. On the contrary, Tolkien’s universe is often a nasty place to live. There’s murder, madness, torture and suicide, but there’s also friendship, courage, sacrifice and hope. Therefore, to think all that is not enough — that we need nudity to carry the team — is thoughtlessly materialist in every definition of the word, which is to say anti-Tolkien. I’m still very excited for the show. It has potential to be every bit as good as “The Lord of the Rings” film trilogy and even better. Famed scholar Tom Shippey was on board (although there were rumors he and the show parted ways) along with many knowledgeable people on the subject. The budget exceeds even Dr. Evil’s wildest dreams at one billion dollars. The material is all there. They don’t need sex to sell. If they think they do, they haven’t paid attention to the success of Peter Jackson’s trilogy at all. Money is, of course, the reason for the seemingly lascivious in film and television. Sex is rarely presented for its own sake but only insofar as it will hopefully make money. However, Arda is a foreign land; they do things differently there. The show could be excellent. It all depends on whether they serve Middle Earth or Mammon; the former will get you both, the latter likely neither.