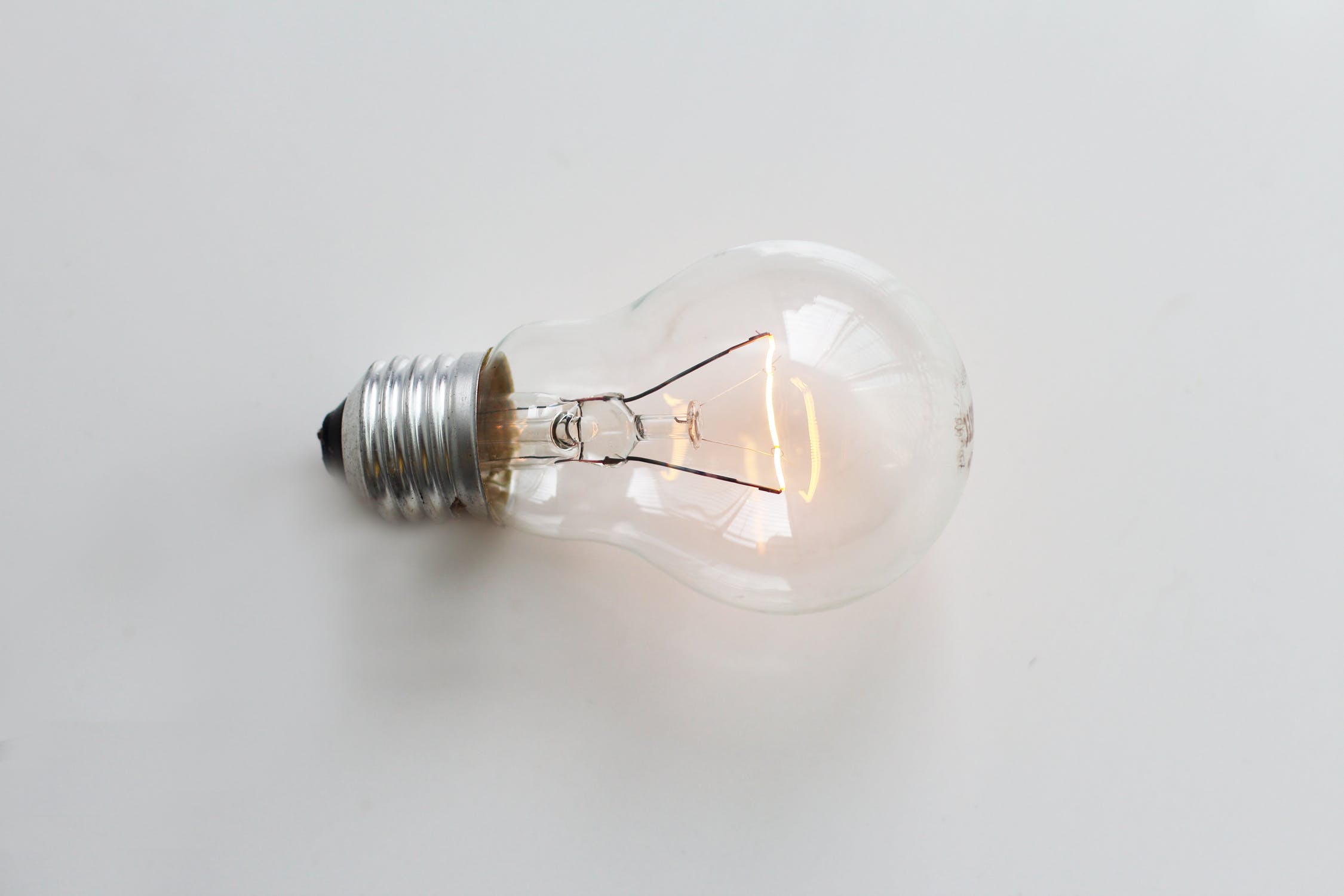 We’ve all had teachers who get off “by pouring their derision on everything we did, exposing every weakness however carefully hidden” in the immortal words of the all-too mortal Roger Waters. As perennial as tiger lilies are catty teachers. To borrow now the favorite inquiry of metaphysicians and those objects of derision, children: why? I must confess I wince at each fresh batch of education majors taken piping from the oven—or is it Inferno—of a four-year university. Which of these idealists “educating the leaders of tomorrow” will soon delight in stifling the creativity of said prospective leaders? Who will soon make it their daily mission to transform the God-given individuality of their royal subjects—sorry, students—into Common Core cutter cookies? What esoteric psychoanalysis is required to explain why our sainted teachers, whom we are forbidden to ever criticize, so frequently seem to loathe children qua children? Nobody purchases a puppy and expects to engage with it in a granular conversation on microeconomics. Yet our primary educators, with no reason to, expect children to sit still all day with their mouths closed, and grow vicious and intimidating when reality butts up against their fantasy. That seems an ill-advised career choice.

Forgive me if I sound like I was once the type of kid who would perform nightly shamanist ritual dances to the snow gods so that I wouldn’t have to go to school the next day. (Putting a spoon under your pillow was rookie stuff.) This all came into my head from a child’s passing remark on the deck of the pool at which I just finished working. The girl was incredulous that her aunt’s girlfriend was still in school. She then announced that she would be in second grade this year and said that the second-grade teacher is “so mean.” We have here this teacher, an adult, a “grown up” who has earned a reputation for being mean to kids, and a child whose dread germinates pool-side at the mere prospect of returning to school in a few weeks. That’s rather tragic, isn’t it? By my count, second grade is only one’s third year of unsentimental education. Shouldn’t we allow for at least a few good years, toward the beginning, before we’re faced with condescending bosses in jobs we hate? I know next to nothing about formal pedagogy, and I don’t pretend to, but I possess this ghost of an idea that intimidating children and getting paid for it is, shall we say, wrong.

As it happens I was once this hapless niece. I’ve felt the anxiety of waking up in the morning and having to get on a cold bus only to be immediately berated by bitter adults. As an example chosen at random, our elementary school librarian told a pre-pubescent me that someday someone was gonna punch me right in the face. (I still walk around all day with my fists up like a boxer.) This was during a time when the teachers were not able to just hit us themselves. Funnily enough, that was not even the only time physical violence was willed upon me by a primary educator. It would seem that hot rage of theirs never fully cools despite progressive legislation and must therefore find its outlet in verbal jabs. If you find yourself asking, “Well, what did you do to deserve it?” it’s probably best you stop reading here and consult a licensed mental health practitioner.

I understand working with kids all day is tough. That’s why I’m not going to do it. We should all hold maximum sympathy for people forced to take jobs they hate. Who held a gun to anyone’s head and said with spittle flying, “Now you go get that four-year got-damn education degree or else!” The pay is apparently so paltry that 69.4% of U.S. teachers thought that “Improving teacher salaries”was a spending priority of “high importance” while a piddling 28.8% thought the same of, “Supporting students from disadvantaged or migrant backgrounds.” That’s only because they work such long hours though, right? Longer and harder than your average Joe? Data collected by The Brookings Institute says otherwise. Teachers also get an F on the grading scale for customer satisfaction: only 48% of surveyed students believe teachers care about them as individuals.

I acknowledge being a teacher is a tough and important job, but our discourse needs some balancing. Amidst all the maudlin puffed up poetry surrounding our pedagogues, I’d just like to say that a lot of them aren’t that great actually. You never see someone post on social media about their own profession, Thank a dental hygienist today or Tell a sanitation worker you love them. I don’t mean to idealize our youth; they can be bratty, capricious, cruel to each other, rude, etc., but in this, they are little different from adults. It is only their natural curiosity, their creativity, and their wonder at the world that really separates them from so many effete souls swirling around polite society. And their height, I guess. It is therefore why we should all be a little more discriminating when electing whom we’re going to spend our time with. If you clearly despise children, get another job. Before this whole COVID thing happened—have you guys heard about it?—there were all kinds of unfilled labor and trade jobs. Perhaps some of our educators, with their three month paid vacations, would like a break from the agony of kiddies talking out of turn and would prefer to go lay bricks for a while? When I worked as a camp counselor, a mother signing out her blond crying child looked up with exasperated eyes and said, “Use protection.” I think she got it exactly wrong: it’s the kids who need protection from us. If you can’t stand the little termites, I can’t blame you. I’m not sure I can either. But, or what it’s worth, I’d point you in the direction of a rather famous Nazarene who said that becoming like a child was a prerequisite for eternal life. He also had a rather dire warning about causing those little ones to stumble; something about a millstone …