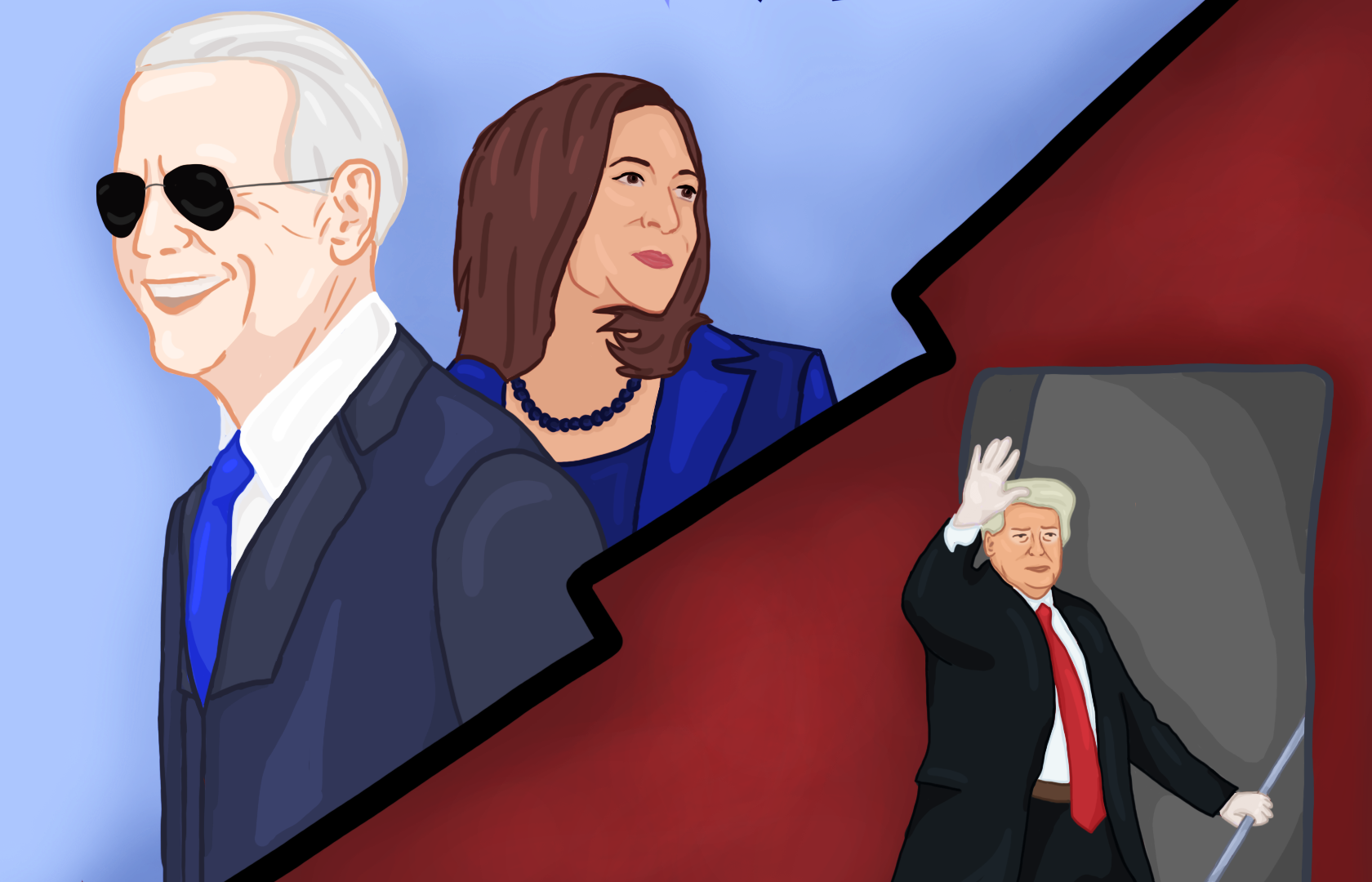 The 2020 presidential election between President Donald Trump and former Vice President Joseph Biden broke quite a few records in terms of U.S. voting outcomes. Biden won the most votes in presidential history, becoming the first presidential candidate to win over 81 million votes, surpassing Trump’s own historic vote gain in 2016. 2020 saw the highest voter turnout since 1918. Despite the voting challenges caused by the COVID-19 pandemic, voters turned up to the polls and participated in mail-in voting, despite Trump’s efforts to discredit mail-in ballots.

While mail-in voting has been used in presidential elections in the past, it almost doubled this year because of safety concerns due to the pandemic. While the results of the election were stalled for four days, partly due to some states not being prepared for the large amounts of mail-in voting, it was necessary to count the mail-in ballots. Trump called for election votes to stop being counted, despite the in-person and mail-in votes that were still coming in. Trump supporters began protesting the continuation of vote counting and gathered outside of different polling places across the country. Ironically, Trump supporters in Detroit, Michigan, chanted to “stop the vote” outside of a polling place, because Trump was previously winning the battleground state until Biden surpassed him. However, Trump supporters in Maricopa County, Arizona, gathered to chant “count the vote,” because they believed valid Trump votes were not being counted. Biden eventually won Arizona.

“It’s both funny and sad,” says Tyler Gardner, a member of College Democrats at Kent State. “There is so much incompetence that you know it won’t work, but it’s also scary that so many people are willing to throw away democracy and install a president that didn’t win.”

Trump claimed that there were large amounts of election fraud during the presidential election, despite there being no evidence to support his claims. State and federal judges dismissed more than 50 lawsuits that challenged the results of the election.

“Personally, I think it was just conspiratorial,” says Bryce Schlenker  co-chair of Students for a Democratic Society at Kent State. “It was meant for people who might not be as in tune or who might already question the legitimacy of our political process to become even more skeptical.”

“I think it shows how we are living in pretty different times than any other era before. I think it shows that we have a lot of work to do in terms of bridging the divide and preventing people from buying into these conspiracy theories and feeling like their government is illegitimate,” Gardner says.

“Over the summer you had Black Lives Matter protestors being shot with rubber bullets and tear-gassed, and at the Capitol, you had the head of our federal government being stormed by a couple of thousand people who were able to walk right in there and were feet away from killing people,”Gardner says.

“I think it’s glaring of how our government reacts to legitimate threats,” Schlenker says.

One positive aspect of the 2020 presidential election was voter turnout, specifically among 18 to 25-year-olds. 52% to 55% of young people voted in the 2020 election, compared to 42% to 44% in 2016. Young voters of color specifically made an impact in battleground states like Georgia and Arizona, showing a large amount of support for Biden. On the campaign trail, Biden focused on issues that he knew young voters cared about such as social justice, police reform, environmental regulations, student loan debt, healthcare and the ongoing COVID-19 pandemic.

“I think it speaks to the fact that more people are engaged, especially young people. I think that is one good thing that came out of the Trump era is that more people are paying attention. I think young people saw a big difference between Biden and Trump compared to the past when it was like the candidates were almost the same or just as worse as one another,” Gardner says.

If anything, this election proved that voting can create a difference and that young people have the power to control elections if they use their voice.

Grace Christopher is a second-year graduate student pursuing her master’s degree in journalism
and mass communication. Grace has her bachelor’s degree in history and political science from
Youngstown State University. This is her first semester as a staff writer for The Burr. In her free
time, she enjoys reading, watching TV and walking her goldendoodle, Belly.