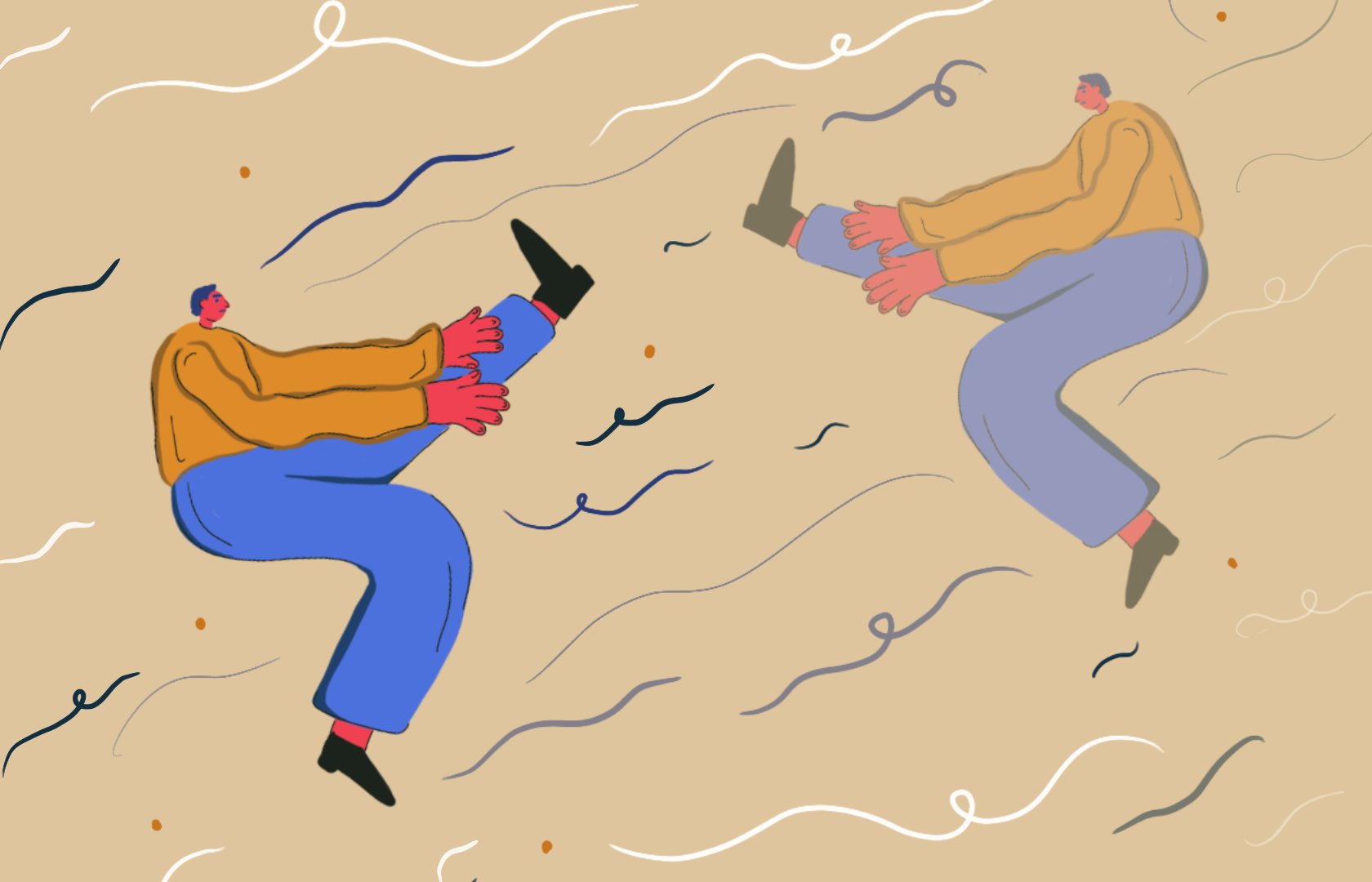 The recent death of former music titan Phil Spector is soaked in contention. On one hand, he was a major contender in pop music during a period of revolution. Spector, the most notable producer of the ‘60s, transformed the production of pop music into an art form. On the other hand, he died in a California prison hospital serving 19 years to life for the 2003 murder of actress Lana Clarkson. He was alleged to have destroyed then-wife Ronnie Spector’s career and kept her locked in their mansion with a coffin, a visual taunt of what he would do should Ronnie leave him. He, almost legendarily, threatened musicians with guns in the studio. While he revolutionized the sound of pop, Spector still abused, mistreated and used the artistic talent that helped him achieve his legendary status.

Ed Stastium, a producer for the Ramones, described working with Spector on the group’s album “End of the Century” in 1979.

“Phil would make us do take after take and then listen back for an hour at excruciating volume while he stamped his feet and swore. It was so loud he couldn’t talk (…) He’d pick up the phone and yell at imaginary people. There was a Nice Phil and Evil Phil. Nice Phil would be casually dressed with glasses and a paperboy hat, like Lennon in ‘A Hard Day’s Night.’ Then he’d disappear for 45 minutes, and Evil Phil would come back, with sunglasses and a wig …”

However, Spector is also responsible for revolutionizing the sound of pop music as it is currently known. Known as the “tycoon of teen,” he made some of the greatest songs about the ups and downs of love of all time. He also made the producer, who was normally a faceless and sterile part of the music-making process, into an important figure in shaping how music could sound. He shaped some of the best music of the past century but often mistreated the artists that were essential to his career. In an article for NPR, writer Maureen Mahon showed this duality in Spector’s treatment of his creative equals.

“He found the sound his productions required in the voices of women of African descent — Darlene Love, La La Brooks, Veronica Bennett and Tina Turner. These women helped him build his wall of sound. As I revisit the musical contributions of Phil Spector in the wake of his passing, I do so with an awareness that the rock and roll beauty of these records is inseparable from the grim reality of their conditions of production. On these landmark recordings, I hear the sound of Black women’s voices as a crucial resource, hitting all the right notes and still waiting to get all of their due.”

In that spirit, here are some instances of the great art Spector took a part in but ultimately should be defined by their incredible artists.

Teenage melodrama has never sounded so sweeping and epic as it does in this song. Spector’s best quality was drowning the listener in layers upon layers of lush instrumentations, with the vocalist being set down on top perfectly. In this song, Crystals’ singer Dee Dee Kenniebrew takes the lead vocals, with the rest of the group accompanying her in a perfect pyramid of sound. Mourning her break-up, it is an audio downpour that puts the listener right in the midst of this lovely hurricane.

The Ronettes, “Walking in The Rain”

Perhaps the most famous of the Spector produced groups, The Ronettes defied the micro genre of the soul girl-group. Ronnie Spector, the group’s unofficial (then later official) lead singer has this unique soul voice that micro-warbles and fluctuates ever so slightly with each new emotion in the lyrics. This is definitely present in “Walking in the Rain,” which is a surprisingly upbeat song for the group, who normally dwell in more sensational material. The rain sound effect in the intro pairs it perfectly with “There’s No Other Like My Baby,” almost a spiritual sequel following the same narrator in happier times.

If marriage felt like how this song sounds, perhaps there would be slightly fewer divorces. This is a staggering statement, but it is perfect to compliment this song. Often going uncredited on records produced by Spector, Darlene Love finally got a cut to showcase her saintly vocals. She guides the song up the hill of love to the beautiful wedding topper on top of the cake of instruments. Accompanied by a doo-wop choir behind her, bells and saxophone, it is gospel-esque in its arrangement. It is a sweet song, but it is the kind of sweet you can return to over and over again without a toothache.

The most popular song on the list. If Spector was known for his “wall of sound,” then this song is a stick of dynamite. Featuring a gospel-esque powerhouse vocal from Tina Turner, it is one of the most sensational pop songs of all time. The instrumentation and Turner’s vocals roll along with the song, slowing more at the verses before barreling once again at the choruses. Ben Fong Torres, a former editor at Rolling Stone, summarized it perfectly in a 1971 feature on Ike and Turner. “To hear that song for the first time, in 1967, in the first year of acid-rock and Memphis soul, to hear that wall falling toward you, with Tina teasing it along, was to understand all the power of rock and roll.”

George Harrison, “What is Life”

After producing George Harrison’s previous group’s final album, “Let it Be,” Spector signed on to produce the former Beatles’ first solo album, “All Things Must Pass.” The final single for the album, “What Is Life,” is the most sweeping and dynamic production of the entire record. Similar to “River Deep, Mountain High,” Harrison’s voice goes from valleys to mountaintops within the verses and choruses. Harrison praises his love in the song from the peaks of the mountaintops, cheering to the heavens, so everybody can know how much this person means to him. It is a perfect male parallel to “River Deep, Mountain High,” showing a similar spiritual power of a person in your life and how swelling that can sound instrumentally.

The Ramones, “Baby, I Love You”

To bring it full circle, one of the last major groups Spector produced was proto-punk pioneers the Ramones. The Ramones were hugely influenced by girl groups and early pop records that Spector pioneered. Despite their rough exterior, this Ronettes cover was perfect for the four-headed-monster of the Ramones to swallow whole. The highest single in the U.K., it has gotten a bad rap as a bit too mushy when compared to the train-flown-off-the-rails sound of their preceding material. However, “Baby, I Love You” showcases the compassionate side of the Ramones, a side that they definitely were not afraid to show but they tended to skew through their own scrappy lens. Joey Ramone goes full Roy Orbison, tearing his heart out in his signature hiccups, making the listener want to rip him from the song and have him serenade them.

Here’s To New Beginnings
A TikTok Revolution: How Quarantine Helped Us Realize Who We Really Are