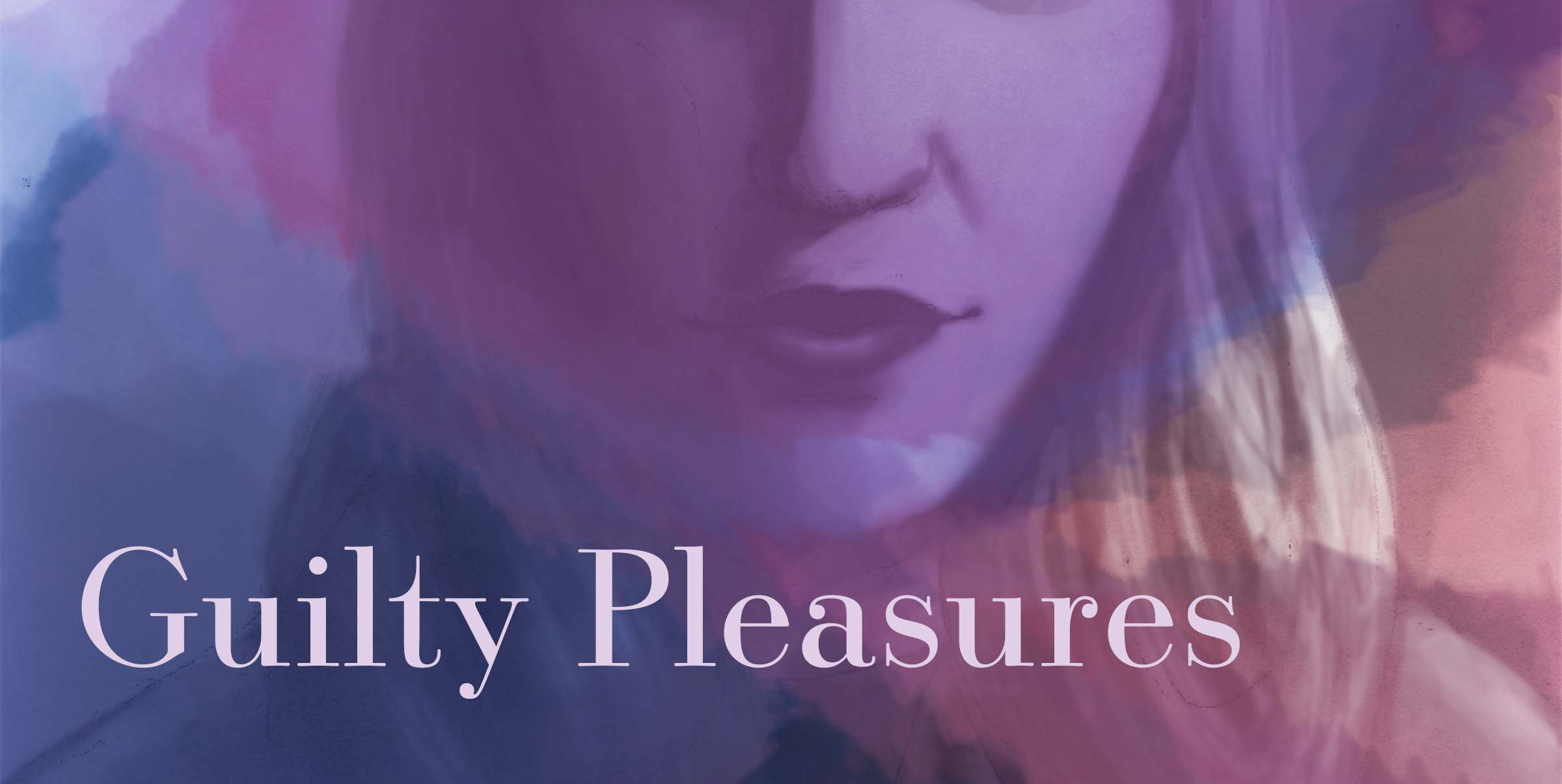 The soul of art, regardless of medium or expression, is mostly autobiographical. Creatives often experience episodes of intense emotion, telling personal narratives and a view of the world that is synthesized and chronicled by their work.  Art then reintroduces these contextualized feelings and ideas into the public consciousness. Culture has an unspoken hierarchy for artists and the work they create. Once released to the prying eyes of the public, it is to be judged and labeled.  “Silly,” “genius” and “melodramatic” are only a fraction of the epithets that can be applied. The way these labels are placed often stems from the lives and personal details of the creator.

Artists often cultivate personas: a mish-mash of their authentic selves and a media engaging performance to draw attention and admiration. Hunter S. Thompson was a drug dumpster and human firing range. Brian Wilson was a depressive shut-in who bled his mental illness into pop genius. Sylvia Plath’s brilliance and poetic cynicism led her to self-destruction.

As true as these can be to real life, these personal antidotes also transform these people into mythic icons. When someone consumes media with taboo subjects when they are younger, this is easier to overlook. However, the perception of people as mythical figures can lead to real issues with how their work is discussed in both cultural and intellectual circles.

A posthumous Pulitzer-prize winning poet, Plath was a literary innovator. Her work is shocking and filled with white-hot emotionality. The fact that it came from a female writer only added to the shock factor. It was like she was escaping from a boiling pot of female rage to tell us all about how awful it was. She was a brilliant wordsmith, and it is truly a tragedy she left this world before her prime. Plath ultimately committed suicide in 1963 at the age of 33. She had a history of depression and other mental health struggles for years; a notable example was when she attempted suicide at the age of 21 . Despite leaving behind a magnificent body of prose, her suicide is still the most notable aspect of her to the public at large.

In the 2003 biopic, entitled simply “Sylvia,” Gweneth Paltrow played Plath and Daniel Craig as her husband, fellow poet Ted Hudges. The reception was mostly mixed to unfavorable, discussing how shallow Paltrow’s portrayal of Plath was. One critic, Felicia Feaster, wrote a negative review on the film for Creative Loafing.

“Sylvia’s’ greatest handicap in telling Plath’s story is that it makes her life so unbearably dull by fixating on the hackneyed storytelling device of the doomed trajectory of her marriage to Hughes. Babies arrive; Hughes’ fame grows but Plath’s doesn’t; pretty undergraduates and bookish older dames clutch at Hughes’ elbow, fluttering their lashes his way.”

Despite the inaccuracies, it is still a good encapsulation of the mythic image of Plath. It showed her as a tragic tale of loss and how that all bleeds together to create something tragic yet beautiful. Unfortunately though, it only displayed this side of Plath’s intensely complex life.

This is a double-edged sword nonetheless; unfortunately, she was a woman writing in a still confrontational style during a time where female writers were expected to follow regimented cultural guidelines to be taken seriously in the world of literature. Oscar Wilde wrote in an equally melodramatic and emotional voice. Wilde however has been a highly respected literary figure. Wilde’s story, while not clearly marked with mental illness, is equally fascinating, controversial and ended with him in poverty.

Plath never followed those rules of literature, to her benefit, but it has trivialized her to a cannon of “lesser” literature. In most recent years, she has been seen as a melodramatic writer beloved by sad teenage girls, a phase to grow out of and to be ashamed of in retrospect.

Many works and artists have been tagged with this stigma, often being referred to as “guilty pleasures.” In previous generations, this label would often be tied to those who portrayed a laundry list of perceived negative attributes. In the case of ABBA and The Bee Gees -the quintessential sorry-to-like bands- it sometimes would be because they are too corny or sentimental.

In a Fast Company article, writer Susan Kresnicka described how social pressure and expectations can often lead people to hide what they truly enjoy.

“When we derive pleasure from something that society judges as ‘bad’ or ‘bad for us,’ we set limits on society’s influence over us. It is a momentary act of boundary-setting in which we refuse to let the social group’s expectations hold power (…) So, the next time we feel a little guilt creeping into our pleasure, maybe we shouldn’t ignore or internalize it. Maybe instead, we should look at it the eye, and say, ‘I know why you are here, old friend. Thank you for the opportunity to learn about myself and for reminding me that I matter.’”

Many female-created and targeted works end up at this end of the spectrum. Certain romance novels and movies have only recently been reexamined as not being as awful as they were originally portrayed. Plath is caught between the world of the guilty pleasure and the cultural romanticization of mental illness.

We have always had an extremely problematic relationship with death, fame and mental illness. Our culture has always gotten these three subjects entailed with the question of “what determines genius?,” repeatedly tagging people as geniuses for going through tremendous personal turmoil and making a beloved piece of art at the same time.

This is something that should be applauded, as it is incredibly difficult to create when suffering from mental health issues. Despite this, whenever someone creates a work of exodus as a result of something negative or dies as a result of their issues, glamorizing the negative emotions as fuel for the genius creates a toxic idea of how mental illness affects and transforms people. It is not fuel or inspirational. Often, it affects every aspect of a person’s lives for the worse.

Sylvia Plath is just one example of many figures who have suffered from this negative perception of their lives being tied into their cultural persona. With the case of Plath though, the fact that she is involved in academic circles as well as pop culture, as well as having the mental illness element within her biography, I think she is a great first case for cultural relabeling and reexamining. If we start to relabel past media and culture figures as human rather than mythical ideas, we might be able to start viewing our own contemporary figures with a more balanced perspective.