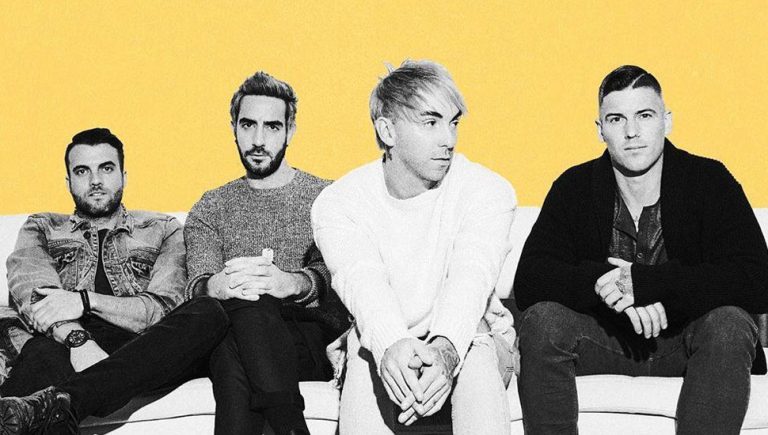 All Time Low, the Baltimore pop-punk band, have released many great albums in the last 12 years, so one might think they are losing steam the longer they are together. That is anything but the truth with their latest album “Wake Up, Sunshine.” The eighth album from the group, “Wake Up, Sunshine” takes us back to the band’s musical roots after they experimented with a new sound on their seventh album “Last Young Renegade” in 2017.

While “Wake Up, Sunshine” boasts the second longest tracklist (behind 2015’s “Future Hearts”), every song needs to be there in order for the album to be as much of a success as it is. “Last Young Renegade” was a conceptual storyline album that Alex Gaskarth once described as “moody, neon and like driving through the city streets at night time.” Now, with “Wake Up, Sunshine” the mood is lifted and everything is happy and bright. The album title literally evokes a happy, sunny feeling (see what I did there?) starkly contrasting the last album’s vibes.

The album includes the comeback single every All Time Low fan has been waiting for in “Some Kind Of Disaster” and “Monsters” features rapper blackbear, but the real standout song is “Favorite Place.” Featuring The Band CAMINO, this song eloquently glides both band’s similar vocal styles together to create a beautiful piece of art about star-crossed lovers.

The album closes with “Basement Noise,” a perfect blend of nostalgia and stripped instrumentals. The vocals are front and center of this song and they are the most poetic of the album. The lyrics are a homage to everything All Time Low was, is and will always be — a garage pop-punk band from Baltimore that changed the industry forever.

You can listen to the album here!