As we are slowly creeping up to the 2020 presidential election, the same question always seems to arise: Does your vote actually matter? The short answer is yes, but not directly.

The way our voting system actually works can get muddled with all of the frequent misunderstandings and controversies over it. But, does anyone besides political science and history majors really know? You might have a basic understanding of a candidate’s campaign: win each state. But, that is only half of the equation.

Here is a “for dummies” rundown of how our voting system operates.

Each state has electors. Those electors are delegated to the states by the population of that state. You may have noticed that the 2020 census is underway. This census is what determines how many electors each state receives. A state could have a larger number or smaller number of electors for the next 10 years than the previous 10 years. That is why each household and individual should participate in the census.

Ok, so each state has electors, now what? There are 538 electors across all states. That means to win the electoral vote, a candidate must win equal to or greater than 270 electoral votes. The electoral vote is what determines the presidency.

This is just a basic rendition of how our president is chosen. This is called indirect democracy.

Let us circle back to the important question that no one ever seems to answer. Does your vote really matter?

This is the simplest description of how our system works. The popular vote is, of course, affected by many factors like the population, culture and historical patterns. These factors sometimes allow us to determine which state will vote which candidate. The states where a predetermination is not so easy is called a swing state. And guess what? Ohio happens to be a swing state in most recent elections.

Ultimately, the election system is made up of checks and balances which doesn’t allow for the general population to directly vote for the president. This is to protect from bias and misunderstanding, or lack of knowledge about politics.

Consensus? Go out to the polls, it is written in the Constitution that it’s your right and obligation as an American citizen to exercise your right to have a say. Happy voting! 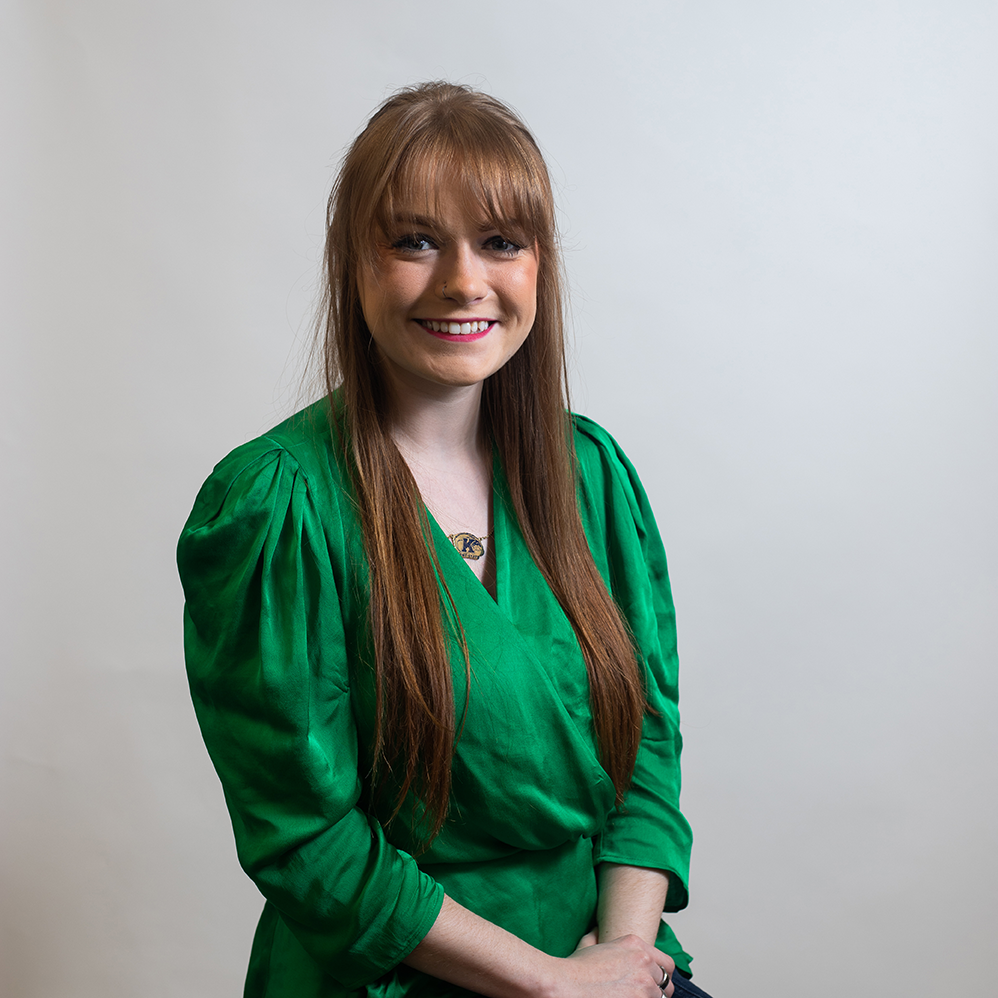