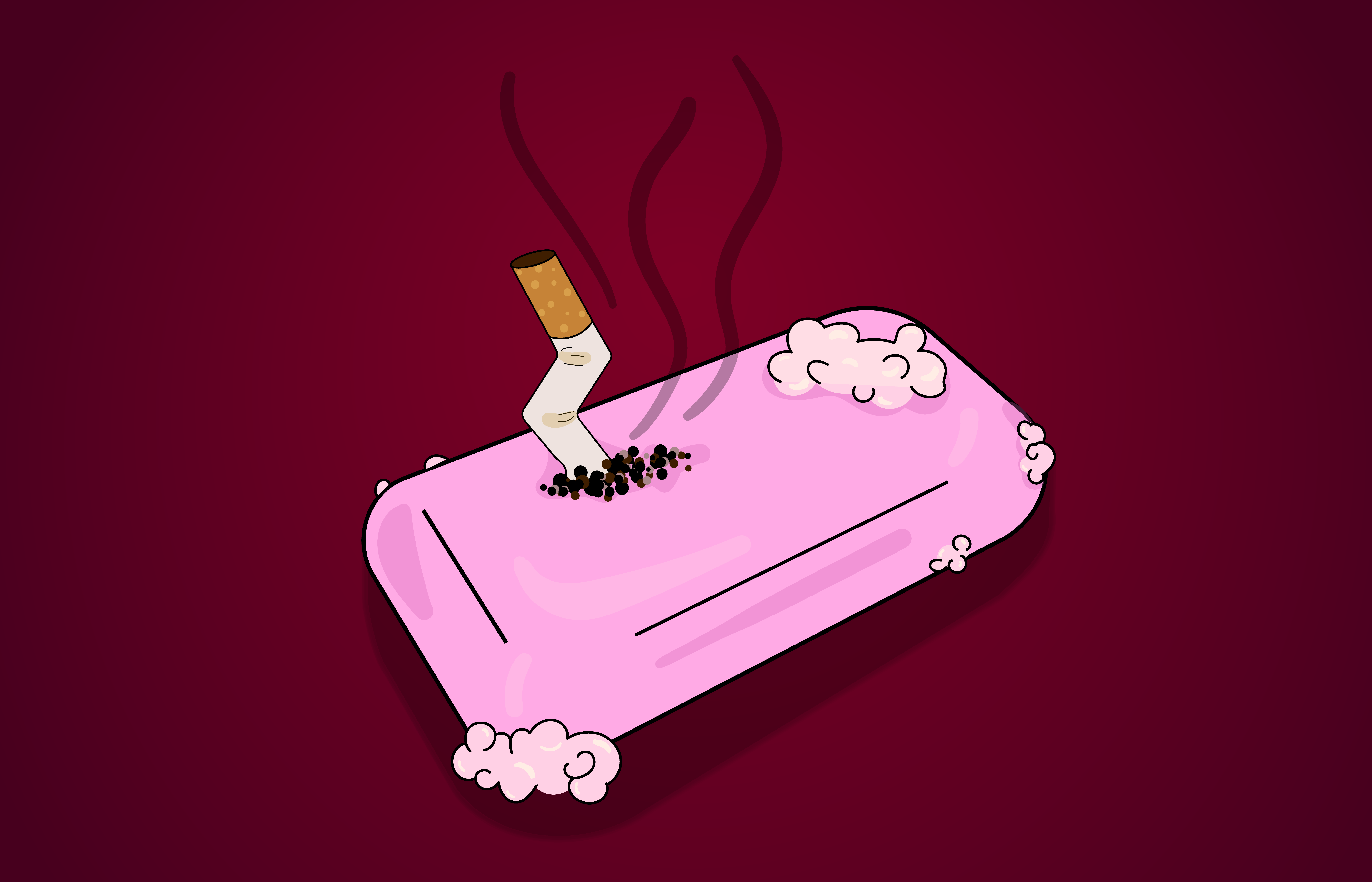 There are rules to live by for any club or organization. Rules such as: don’t be late for work, always report to your boss, represent your organization well, get along with other members, etc. It’s safe to say that we are all a part of various clubs, organizations, and companies, whether this is a school club, a sports team, or even work.

We all know about rules, but there’s one we should all know universally and it’s: “The first rule of fight club  — don’t talk about fight club.”

Fight club? If you’re thinking what I’m thinking then you’re on the ball. I mean the fight club that is widely known by its famous members like Brad Pitt and Ed Norton.

How I first heard of this famous club was through the movie of the same name. David Fincher directed and released the movie in 1999. Before that, “Fight Club” was a book published in 1996 by American novelist, Chuck Palahniuk.

Both the book and film are entertaining and are respective cult classics. Pitt and Norton are amazing in their portrayals of Tyler Durden and the narrator of the film. Palahniuk has received much praise from his book. However, I can’t help but wonder if most people,including myself for the longest time, missed the deeper meaning behind “Fight Club.”

If you have seen the movie, this will be an eye-opening analysis. If you haven’t, warning: spoilers are ahead.

Now, it’s not naive to think that the entire movie is just about guys punching each other, because in reality, it kind of is. Of course, the movie follows Norton’s character, who is so anonymously called “the narrator.” His name is never truly revealed in the movie until the end, and even then, it’s still confusing.

Our narrator works a nine to five job in an office and suffers from insomnia and hinted depression and anxiety. He is tired of his mundane life and is even quoted saying, “I prayed for a different life.” In a way, we can all relate. Working the same job everyday and doing the same routine can get quite tiring. We’ve all uttered those words and “prayed” for a different life at some point in time.

Cue Tyler Durden, who is portrayed by Pitt. Durden is everything our narrator inspires to be. He is not tied by the rules of society. The narrator meets Tyler, who is selling soap at the time, and somehow their paths keep crossing.

One of the central themes of “Fight Club” is how we are tied to this sense of a consumer society.

A famous scene of the movie is when the narrator goes around his apartment and lists out every piece of furniture and decoration he has and how much it is. He goes on and on about how he believed that his happiness would come from these things. To his dismay, of course, these material possessions do not truly make him happy in the long run.

His apartment blows up and he, again, crosses paths with Tyler and the pair eventually become the founders of the fight club.

Instead of continuing on about the entire plot of the movie, I’ll say this: The fight club was a way out of society and consumerism that drags people down in everyday life.

A line that stuck with me for years was when Tyler, now a self-proclaimed “leader” of fight club, rants on about the issue of society and advertising. His whole take on advertising was how it is making us believe that we’ll only be successful when we reach a certain number in our bank account and own all of the nice things we desire: “An entire generation pumping gas, waiting tables — slaves with white collars. Advertising has us chasing cars and clothes, working jobs we hate so we can buy shit we don’t need. We’re the middle children of history, man. No purpose or place.”

It’s an interesting look at how we are tied to our material possessions. I think everyone can relate to a time when they saved up for expensive clothes, furniture or just something that they didn’t need but felt that they would be lesser without.

In essence, “Fight Club” is a satire with an emphasis on our consumerism society and even extremist groups, which the fight club itself later falls under. Recruiting men who also suffered from the mundane lifestyle our narrator falls victim of, and having them beat each other up was an act of “freedom.” It was their way of rebelling against corporate oppression and a freeing act of their own will.

However, things take a dark turn when the club ultimately becomes an extreme cult with Tyler as their leader. The narrator begins to see the error of his ways when the members, who continue to grow all throughout the country, begin setting buildings on fire and raging havoc on all of the things they wanted to set themselves free of.

Everything he once admired about fight club was wrong and suddenly another moment of clarity: you can really only free yourself. Our narrator comes to terms with the fact that in order to achieve happiness then he can’t rely on a person like Tyler to help or having to beat someone up to make you feel a sense of euphoria.

Instead, all of the things our narrator wanted to heal from needed to be done on his own. He was his only true way out. Only when he finally realized this did he come to terms with the truth of fight club and Tyler, which was that he was Tyler Durden all along.

For those of you unfamiliar with the movie, you’re probably very confused right about now and, honestly, so was I when I first watched the movie.

At the end, our narrator begins to snap back to reality once the other members of the fight club take their extremist behavior too far and plan on destroying all records of credit. He begins to see the fight club and those involved in a different, much more dangerous light. Once he realizes this does he finally gain clarity from his own conscious that he was Tyler this entire time. Pitt’s character was just a figment of our narrator’s imagination.

The meaning behind this? Well, this part has always been unclear to me, but if I had to guess,our narrator wanted to escape his life so badly that he made someone else up. He always admired people like Tyler Durden, so he made himself Tyler Durden.

The beauty of it all, however, is that he saw the error of his ways and snapped out of his fictional reality – now seeing the truth of himself and the truth of society around him.

So, where does this fall in my analysis? I believe we all, at some point in time, want to be someone else.

Going back on consumer society, there have been countless times that myself and others wished to be those people who just own everything. I’m sure you can relate. It’s a universal feeling we all experience. At some point in time anonymous people in our lives have probably wished they were us as well.

Palahniuk and Fincher portray this beautifully in their satire by ushering us on this journey of rebelling against society and capitalism, but in this rebellion, our narrator lost himself.

Words cannot do the ending scene of “Fight Club” justice. My advice? Go out and watch this movie on any streaming service or consider renting it on Prime Video! I’m sure it will leave you wondering where your mind is at, too.