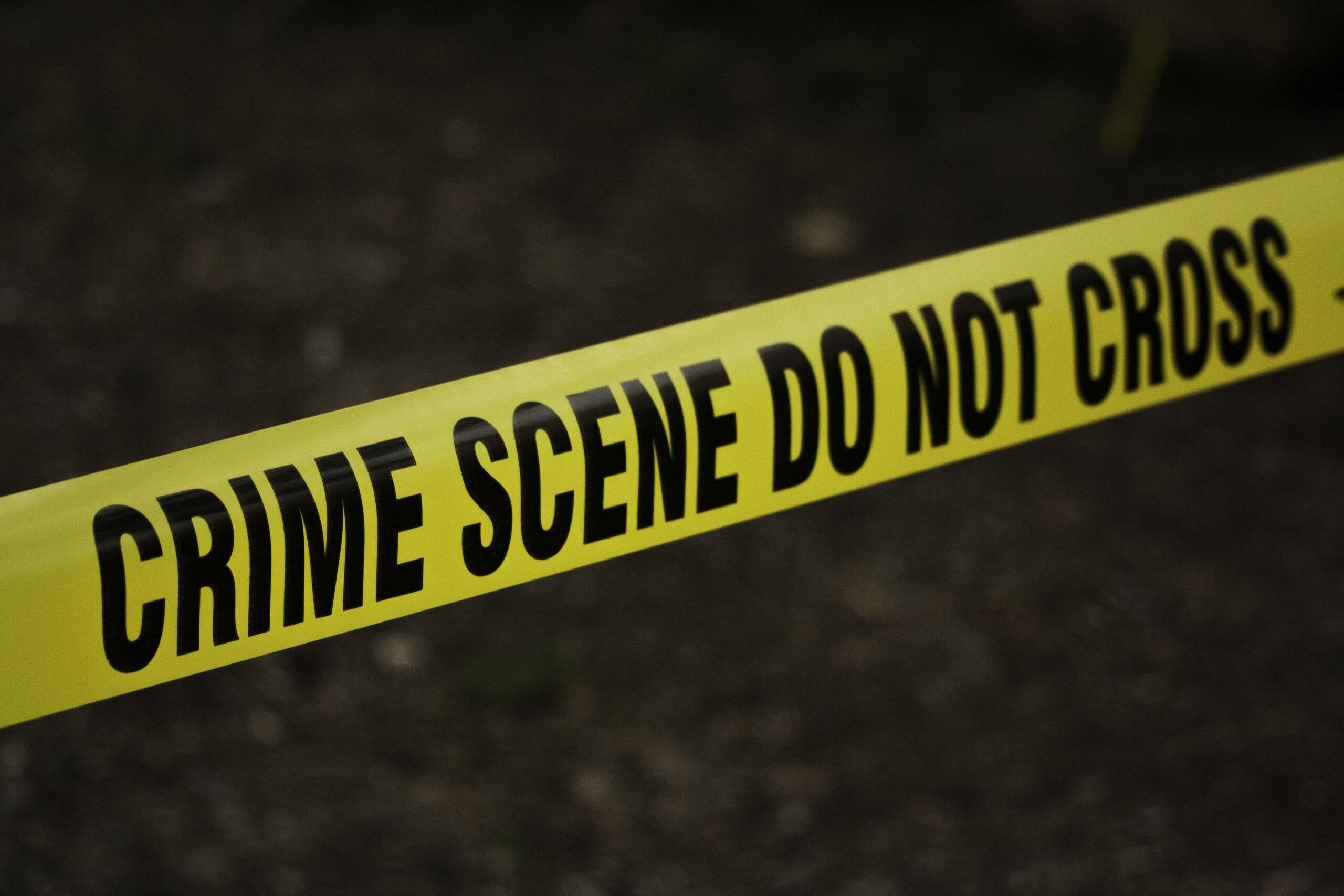 Jack Unterweger was an Austrian serial killer, but he didn’t just murder in Austria. He was one of the world’s most notorious serial killers. Here’s what you need to know about him.

Unterweger murdered over 12 people in several different countries. He first murdered in Germany and was sentenced to life in prison. Then, he was released after just 15 years for being a “‘model prisoner”’ by writing short stories, poems and an autobiography, according to the LA Times. Later, he murdered a prostitute in Czechoslovakia and seven more prostitutes in Austria all in the first year of his release. Unterweger was sent to Los Angeles to write for an Austrian magazine, and during his stay, he murdered three prostitutes.

Unterweger was born to an Austrian prostitute and an unknown American soldier. According to Murderpedia, after he was charged for bludgeoning a streetwalker with an iron bar and strangling her with her bra in 1976, he told the court, “I envisioned my mother in front of me, and I killed her.”

3.   He was sentenced to life once already

After he was sentenced to life in prison in 1976, Unterweger spent the majority of this time studying and writing. Influential Austrians petitioned the government for his release, because they were such a fan of his writings, and he was considered “rehabilitated” in 1990. After his release, he became a sort of “celebrity” to the press, while he continued to savagely kill.

Austrian police began to survey and track Unterweger’s credit card activity in 1992, showing he was in the area where multiple victims were murdered. Detectives also gathered physical evidence from his home in Vienna and contacted police in Los Angeles who were investigating similar cases, according to All Things Interesting.

Knowing police were after him, Unterweger was able to persuade Austrian news outlets of his innocence and had the public on his side. He was arrested in Miami, Florida, on Feb. 27, 1992, and extradited to Austria.

Unterweger’s trial began in June 1994, and according to Murderpedia he was “found guilty of nine counts of murder – the Prague victim, all three Los Angeles victims and five in Austria.” He was sentenced to life in prison. That same night, Unterweger took his own life.

Some of those who rallied for Unterweger’s initial release from prison ended up feeling guilty for believing he was a changed man. “At the time, I genuinely believed that Unterweger was a reformed man,” said Peter Hummer to the Independent. “But now I feel that I was deceived and I am partly to blame.”

A Step Forward #4
Counting My Clubs on One Hand