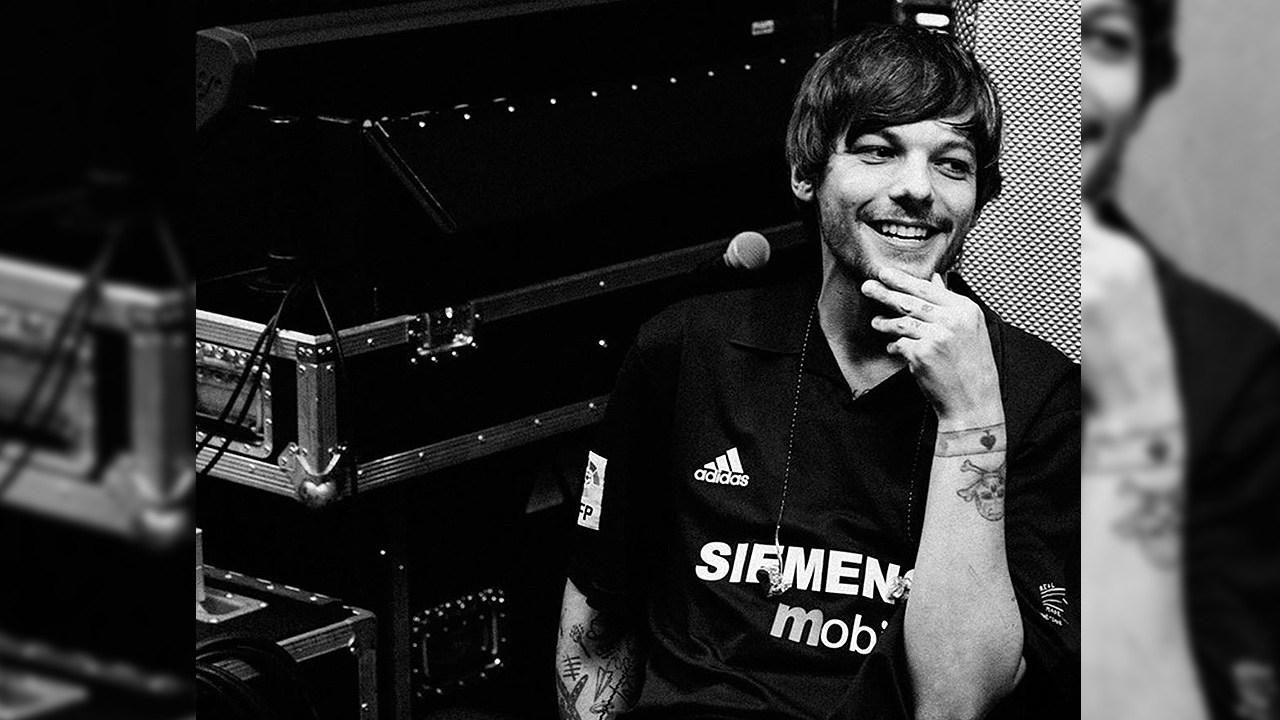 Louis Tomlinson first emerged into the public’s eye in the manufactured boyband One Direction. While all the members of the band contributed to writing various songs, Tomlinson wrote the ones with arguably the most poetic lyrics and best sentiments. Now, a couple of years into the band’s indefinite hiatus, he is gearing up to release his debut solo album, “Walls,” and the title track was released last week.

“Walls” starts with a classic piano/guitar combination and a retro vocal sound. As the chorus comes in the instruments swell into a rich orchestral sound. The elegant yet simplistic sound sneaks up on you while you are listening.

“It really hit home when I was in the studio to hear the strings being recorded,” Tomlinson said in a statement. “There must have been 25 musicians in there, all for my song. It was a proper tear-jerking moment already and I’ve never felt a shiver like it.”

Tomlinson has an array of different sounds and genres under his belt, which can be attributed to all the music he has released since One Direction went on hiatus.

His first single “Just Hold On” came out in 2016 right around the time his mother passed away.

While “Walls” is a power ballad, “Kill My Mind” is a dynamic rock song, “We Made It” a tender indie number and “Don’t Let It Break Your Heart” an 80s pop-rock track.

Tomlinson’s lyrics are just as powerful as the music. The opening line in “Walls,” “nothing wakes you up like waking up alone,” is a raw feeling that everyone can relate to sometimes. While the beginning of the song is quiet, the lyrics are melancholy, as Tomlinson is missing a person who left him behind. Then as the music picks up, the message does too: “These high walls, they came up short / Now I stand taller than them all / These high walls never broke my soul.” He is resilient and fighting through whatever life throws at him. The high walls are barriers in his life that were put up to stop him and make him lose hope, but his strength and love are enough to power through them.

The song ends the same way it started, with “nothing wakes you up like waking up alone.” It highlights that allowing yourself to process all your emotions, the good and the bad, can help you make peace with your past and move forward. The message I got from the song is that it is far better to have loved and lost than to never have even tried to love.

Tomlinson is not just a performer or a singer. He is a songwriter, a lyricist and a poet. “Walls” only further proves my point, and I am beyond excited for the album to grace our ears.

Louis Tomlinson’s debut album is out January 31, 2020 and you can pre-order it here. Watch the music video for “Walls” now.