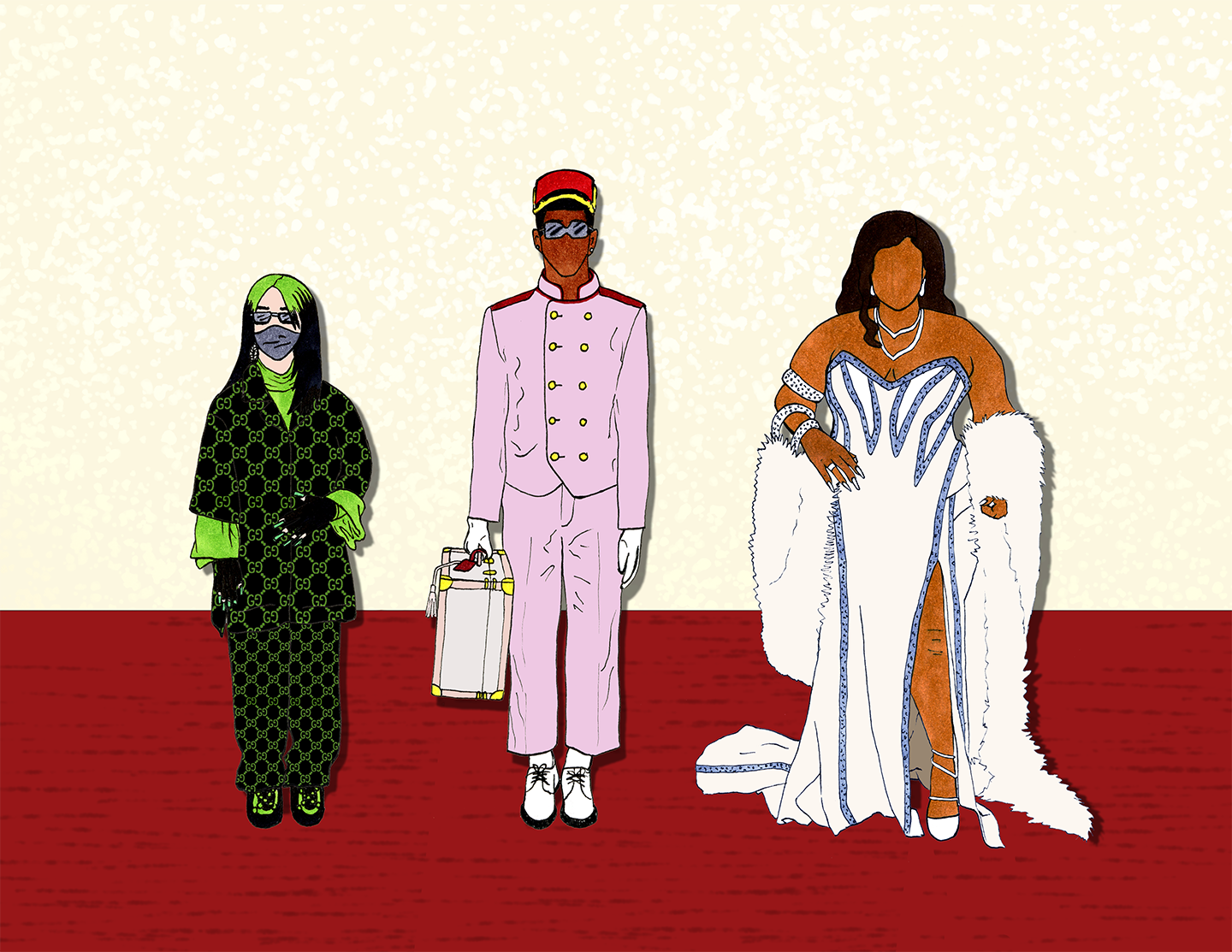 It is no secret that the Grammys are controversial, with critics claiming they box black artists into the rap category and refuse to nominate women in the “big four” categories: album of the year, record of the year, song of the year and best new artist.

This year, the show was filled with controversy, not only because many believed Billie Eilish should not have won so many awards, but because less than a month before the Grammys were set to air, the CEO of the Recording Academy was ousted from her position. Deborah Dugan was placed on administrative leave just 10 days before the ceremony after she claimed the awards show was rigged in many ways. Dugan mentioned how artists like Beyoncé, Kanye West, Mariah Carey and Frank Ocean have been snubbed in previous years, due to the Academy wanting the biggest awards to go to rock, country and pop artists.

The voting process sounds simple: every member of the Academy votes on submissions for the awards, then the top 20 entries are reviewed by smaller more specific committees dedicated to each category. Dugan claims this process is not all it’s cracked up to be. According to her, the committees favor artists they have special relationships with and “manipulate the nominations process” to include songs that Grammys producer Ken Ehrlich wants to be performed live during the show.

In an interview on “Good Morning America,” Dugan says, “I’m saying that the system should be transparent and there are instances of conflicts of interest that have tainted the results.”

Dugan also accused the Academy’s lawyer, Joel Katz, of improperly propositioning her during a work dinner.

“Under the guise of a work dinner, I was propositioned by the general counsel entertainment lawyer—an enormous power in the industry,” Dugan explained on GMA. “Starting with calling me ‘babe’ and telling me how attractive I was and how pretty I was. All the way through I felt like I was being tested. I feel that was a power-setting move as soon as I was coming onto the committee.”

This new controversy only adds to the dark clouds hovering over the Recording Academy. Former CEO Neil Portnow stepped down last year after he allegedly raped a recording artist and Academy member.

In the end, the Grammys are not indicative of the general public’s viewpoint anymore. Instead, the show has become a business opportunity for whichever artist can influence the most Academy members into voting for their work.

In 2018, Alessia Cara won Best New Artist and was the only woman to win an award during the televised part of the show. Lorde, a pop singer, was the only female nominated for Album of the Year that year. Ehrlich did not want her to perform that night. The Annenberg Inclusion Initiative conducted a study in 2018 that found only 9.3% of the nominees for the “big four” and Producer of the Year had been women since 2013.

Music today is more diverse, creative and intersectional than ever before, and it will only continue to get even better. Yet, the Grammys are stuck in an antiquated and exclusionary mindset while struggling to stay culturally relevant. What does this tell us? The Recording Academy needs to do better.