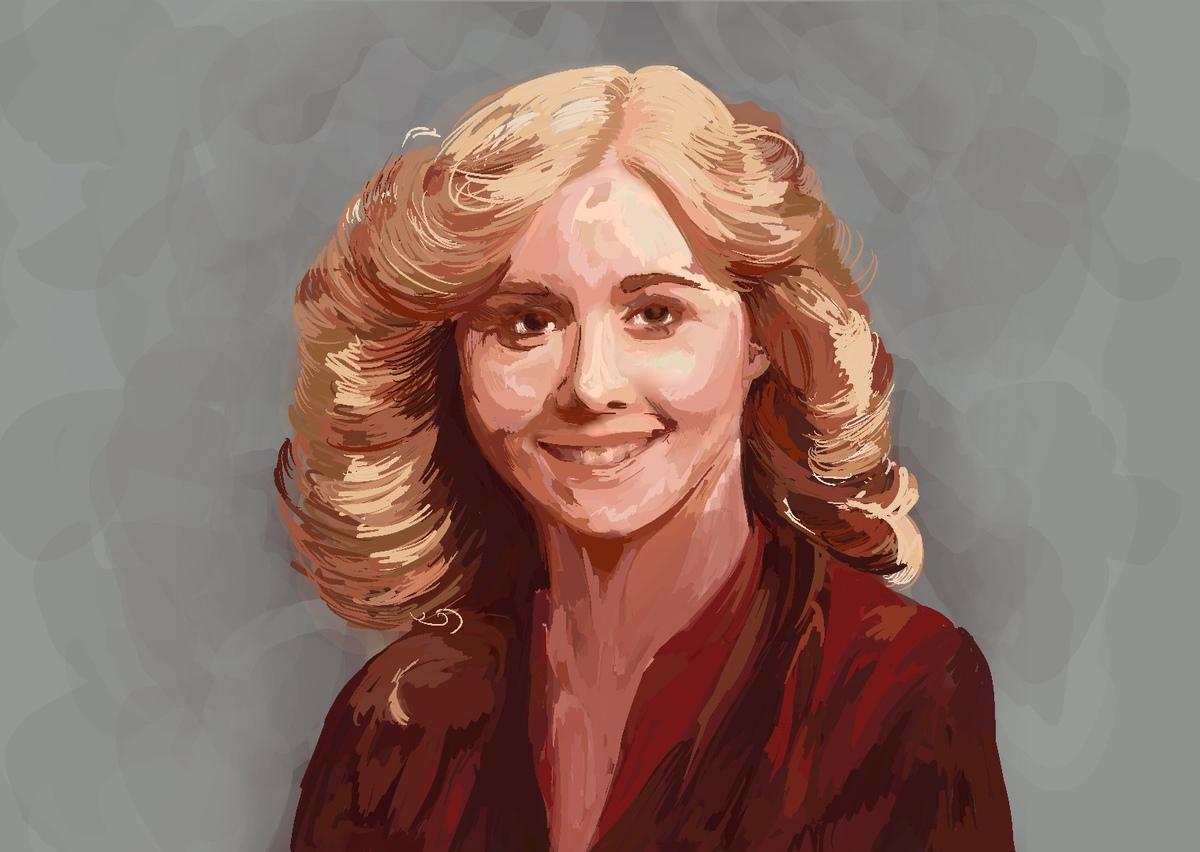 On Dec. 19, 1979, in Cedar Rapids, Iowa, Michelle Martinko went to the mall alone to shop for a new winter coat with money her mom gave her. The 18-year-old high school senior came from a school choir banquet. While at the mall, Michelle ran into a friend and told her that she was afraid she might be being followed. Could it have been because she was carrying a large amount of cash? Maybe. According to CBS News, Michelle’s  friend cautioned her and reassured that she didn’t see anyone trying to follow her. Trying to brush off the eerie thought, Michelle finished her shopping and walked back out to her car.

While getting into her car, someone opened the door, pushed Michelle over and attacked her. Unable to physically fight off her attacker, though not without great effort, Michelle was stabbed to death. Her body was found around 4 a.m., two hours after her parents called to report her missing. Michelle was found with over 29 stab wounds to her face and abdomen as well as defensive wounds on her hands.

When police arrived at the scene, they couldn’t find any fingerprints other than Michelle’s. This indicated that the killer came prepared and wore gloves. There was no weapon found at the crime scene, and Michelle was not robbed, so investigators assumed the killer’s motive was a personal one. According to The Gazzette, because of the defensive wounds on her hands, it is thought that Michelle was possibly trying to fight off a sexual assault although the medical examiner reported that she was not sexually assaulted.

Having nothing to go on, police appealed to the public for help. They questioned every male that knew Michelle from school, including two ex-boyfriends who both had alibis. One of Michelle’s ex boyfriends, Andy Seidel, – admitted to seeing Michelle the night she was killed, but his alibi was enough to clear him. However, the small town of Cedar Rapids would not accept Seidel’s alibi as truth. Eventually, both of Michelle’s parents died still believing Seidel was the killer, but there was no evidence that could prove it at the time. It would still be many years before his name was officially cleared.

The police interviewed hundreds of people and followed countless leads, but they all led nowhere. According to Iowa Cold Cases, as Michelle’s investigation slowed, a $10,000 reward was offered, half of which was donated by her family.

In June of 1980, police released a composite sketch of the man they believed killed Michelle based on descriptions given by two witnesses. The sketch indicated a white man in his early 20s and likely about 6 feet tall. The Des Moines Register reports, “investigators later sought the services of a company that specializes in DNA phenotyping, which Cedar Rapids police described as the process of predicting physical appearance and ancestry from unidentified DNA evidence.” Virginia Parabon Nanolabs was able to produce portraits for an associated person of interest; however, this led nowhere, and by 1986, Michelle’s case went cold, the Register reports.

In 2006, due to advancing technology, investigators gathered the suspect’s DNA. He cut his hand at the time of the murder, likely because Michelle fought so hard, and left blood on the steering wheel, according to Iowa Cold Cases. Police reached out to the public once again and asked for any information regarding someone with a cut on their left hand around the same time. In the two years following this development, police narrowed down the suspect pool even further.

After submitting the killer’s DNA into CODIS, a national database of DNA from arrested offenders, they received no hits. This led detectives to send it to Virginia Parabon Nanolabs. They put together a more accurate sketch of what the person looked like at all ages, as well as build out a family tree after getting a DNA hit on a second cousin once removed, CBS News reports.

Through building the family tree, investigators were led to three brothers, all who lived in Iowa. By October 2018, after collecting DNA secretly from all three brothers, Jerry Burns was an exact match to the blood found in Michelle’s car the night she was murdered.

Burns was arrested on Dec. 19, 2018, exactly 39 years after Michelle’s death. Although Burns denied ever killing Michelle, he had no explanation for how his DNA was at the crime scene. Burns was charged with first degree murder and jailed under a $5 million cash-only bail, The Gazette informs.

The 67-year-old pleaded not guilty but was sentenced to life for his crime in February 2020. Michelle’s sister, Janelle Stonebraker, said after the guilty verdict was given, “I’m so happy. There were so many people accused. I’m so pleased we have answers to this,” CBS2 Iowa reports.

It is still unknown what Burn’s connection was to Michelle or if there even was one.