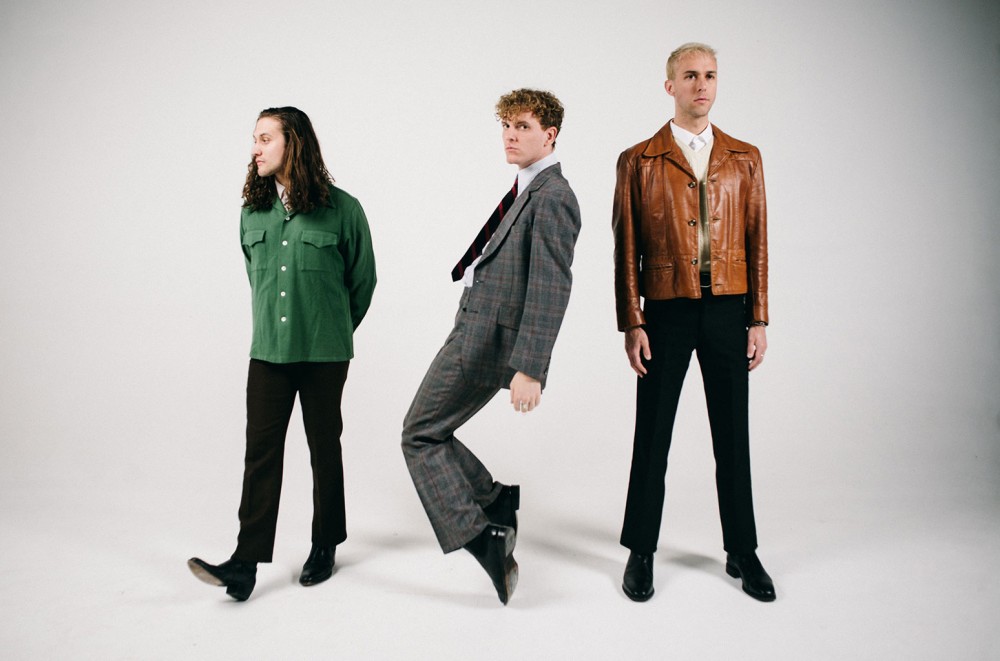 The indie-pop band COIN released a new single last Friday for Valentine’s Day ahead of their highly anticipated third album, “Dreamland.” The song, aptly titled “Valentine,” touches on the theme of committing so much of yourself to something that it ends up hurting you. “There’s something so beautiful, and it’s such a power in losing control and just submitting to the feeling,” lead singer Chase Lawrence told Substream. “‘Valentine’ is allowing yourself to [lose control]—goals, opportunities, your career, relationship, for me it was the relationship. There’s something so important about being all in and so that’s where the song comes from.”

The song starts off with a techno guitar riff that leads into the bass line and eventually the beat. If I had to choose one song that explains what COIN’s sound is to show someone who has never listened to them before, this is one I would choose. The dreamy, echoey vocals from Lawrence make you feel like you’re floating in a cloud of love. Out of every single released for Dreamland so far (“Crash My Car,” “Let It All Out (10:05),” “Youu” and “Valentine”), this one is my favorite simply because of the message it sends that loving something so much can be powerfully dangerous yet still inviting. Overall, I am excited to hear “Dreamland” when it comes out on February 21 (after being delayed a handful of times over the last year and a half due to production and artistic differences). The singles so far are consistent with COIN’s sound, yet so different from their older albums—in a good way. Seeing them progress from a small Nashville band into a worldwide music phenomenon has been such an amazing experience, and I can’t wait to hear the rest of their album.

You can watch the lyric video for “Valentine” here. COIN is going on tour in March, and you can pre-save their album “Dreamland” here.