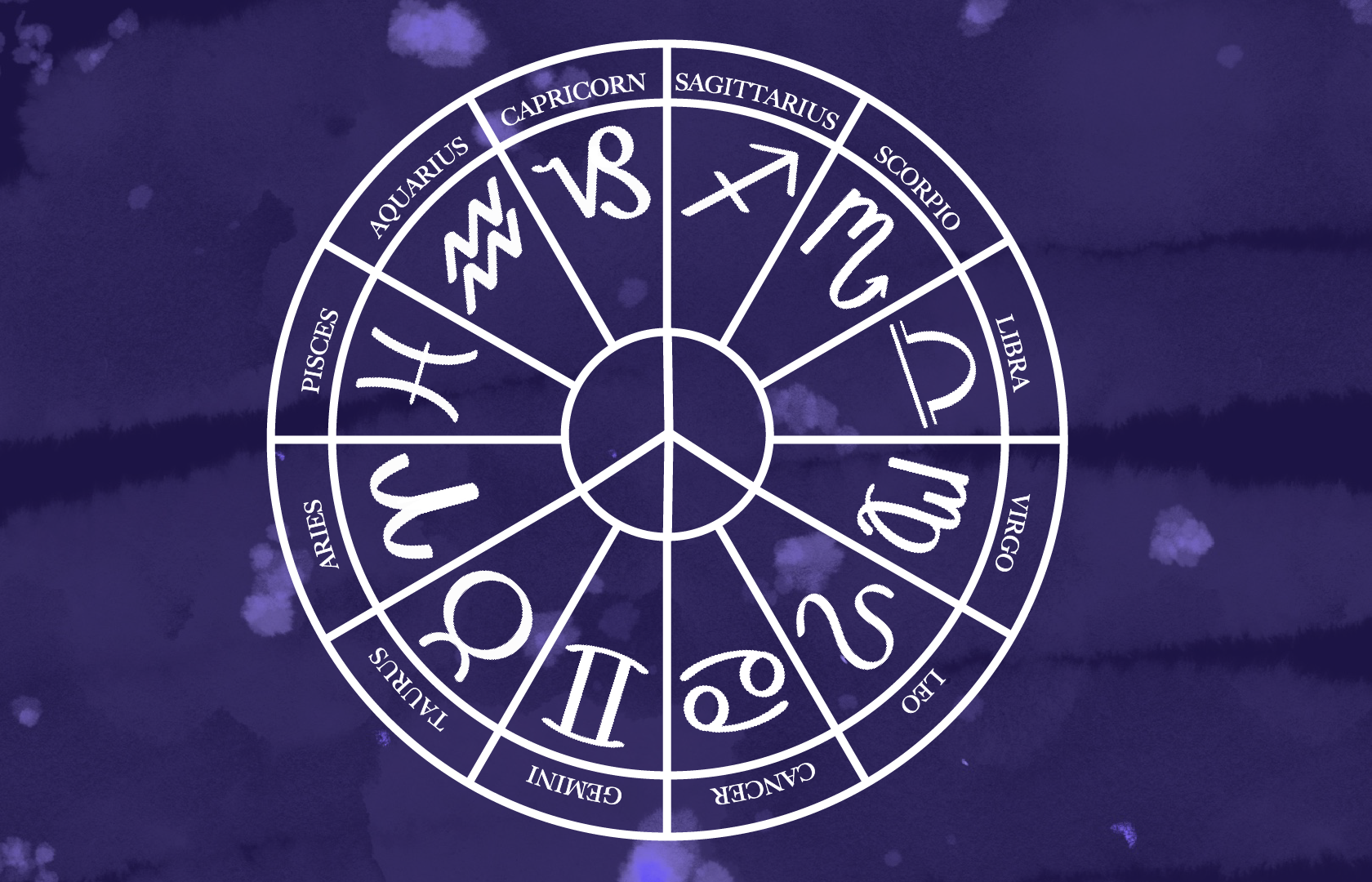 To understand astrology and your chart a little better, it can be very helpful to acknowledge what each planet represents. In the past, we talked about the sun, moon and rising signs, but it’s noteworthy that each planet plays a particular role and corresponds to the astrological sign that is in your chart.

We’ll go more into detail, but for the sake of understanding at this point, I’ll give a quick example. Venus is the planet that represents love and relationships. Let’s say Venus was in Gemini when you were born. Since Gemini is a sign that is versatile and tends to get bored easily, a Venus in Gemini could reflect this in your love life.

Another thing about planets is that they are actually ruled by a sign. Repeller.com states, “The ruling planets are the bosses of the zodiac. They call the shots and influence how each sign runs its company, and also how everyone else behaves under their influence.” This could mean different things for each sign. For example, Jupiter rules Sagitarrius, and Jupiter is a sign of luck. For this reason, it is common for Sagittariuses to be lucky. A fun fact that I can give credit to my roommate for telling me is that many celebrities happen to be Sagittarius, like Nicki Minaj, Miley Cyrus, Taylor Swift, Billie Eilish and so many more!

Now let’s go into detail about what each planet represents and what astrological signs they rule.

We talked about the sun before, but to go over it again, the sun represents your ego and your identity. Your sun sign can show a lot about how you express yourself and how you experience things. The sun and Leo go hand in hand because they are very ego and identity based. They are very much focused on themselves and both radiate a sense of confidence.

The moon represents emotions, habits and how you think. I always think of the moon sign as representing your inner world, and I look at it as something that only you see. It’s easy for people to see your sun sign but for them to see or know your moon sign can be a little more complicated since it tends to be something we keep to ourselves or even suppress. Since the moon represents deep emotions, it makes sense that it rules the very emotional sign of Cancer.

From a blog on Labyrinth, I found that Mercury represents communication and intellect. This is how we communicate with one another and how we speak to the people around us. This could also represent logic and how we perceive things on an intellectual level. Gemini’s are great communicators and Virgos are intricate and intellectual, which are both traits that Mercury revolves around, making it a planet that paves the way for these two signs.

We talked about Venus a little bit, but to go into more detail, Venus is the representation of love and tends to revolve around what our love style is. It can represent beauty and traits we find attractive in the opposite partner. Venus shows us how we love and what we look for when searching for love. Venus rules Taurus and Libra, which for the sake of Taurus can clearly translate from Taurus’s love for the arts, fine dining and being pampered. Libra is a little different in the way it relates to Venus, because it focuses more on strengthening relationships and being a great lover of or to others.

Labyrinth explains that Mars represents anger, sex and aggression. This is how we express anger and how we show passion for the things we love or even the things we hate. I look at Mars as a planet that shows the reaction when we are acting out of intensity. This could mean intense situations, feelings or emotions. Mars is the ruler of the sign of Aries, which is why it is such an intense sign. Aries are passionate and aggressive, which are both things that Mars represents as a planet.

As mentioned before, Jupiter is a planet that represents luck and success, leading into the luckiness of Sagittariuses. This is a very happy planet since it also represents positivity. Jupiter shows expansion and gives us an opportunity to be overflowed with wealth and abundance.

Saturn is a planet that deals with taking things a bit more seriously and more orderly, which is very fitting under the sign of Capricorn. This planet represents law, order, responsibility, authority and leadership. Whatever sign Saturn is in in your birth chart may impact how you take responsibility and to what extent these aspects are important to you.

Uranus has an energy that is a little unconventional. With the planet ruling Aquarius, it represents eccentrism and revolt. This planet’s energy deals a lot with how you react and live in society. Since Uranus moves to a new sign every seven years, if you are around my age (born in 1999), your Uranus is most likely in Aquarius, which is very transformational considering the planet rules Aquarius. With a sense of rebellion in our generation, having this sign in Uranus means going to the beat of our own drum.

Neptune is the sign of the dreamer and has a lot to do with imagination and esoteric ideas. This is the planet that has to do with the way you follow your intuition and your spiritual beliefs. Whatever sign you have in Neptune can represent the way you see yourself on the greater scale and how you think in a more spiritual or less spiritual way. Neptune rules the sign of Pisces, which explains a lot due to the intuitive nature of the planet and the sign. Neptune and Pisces revolve around dreaming and focusing on things outside of the physical world.

Pluto is the last planet and has everything to do with death and rebirth. This planet also represents transformation and how we evolve as human beings. Since Pluto doesn’t move in and out of signs as fast as other planets and the fact that our society is going through a transformative time, it makes sense that a whole generation holds the same sign in Pluto. This is a planet that is dealt with as a collective, and it has more to do with a larger scale of people as opposed to a person’s individual personality. Scorpio is also the sign of death, rebirth and transformation, which is why Pluto rules Scorpio.

To go further into detail about what was mentioned above for generations, when talking about the planets, it’s important to reiterate that they all have different transits and shift into new signs differently. For example, the sun shifts every month to a new sign, while other planets such as Neptune and Pluto can take over a decade. The planets represent much larger things at scale and because of that, it makes sense that a whole generation’s Pluto sign would be the same. I was born in the year 1999, and since Pluto shifts every 21 years, people in the same age range’s Pluto will be in Sagittarius. An article from Evolving Door Astrology shows that Pluto entered Sagittarius in 1995 and moved into Capricorn in 2008, where it still is today. To get into the specifics of what Pluto in Sagittarius can mean, this is the sign for growth and expansion. While under the sign of Pluto, it can mean great transformation in this area. I find this to be very fitting with our generation as it is clear that we are shifting to a society who stands against injustice and corruption.

I used the link here for a little bit of reference!

Nicole is a senior visual communication design major with a double minor in user experience design and marketing. This is her first year working for The Burr, and she is so excited to be able to express herself through writing, which is something she’s never done publicly before. Nicole has a passion for art and writing and finds a lot of her inspiration from connecting to nature. In her free time, she loves reading, watching horror movies, exploring nature and visiting new coffee shops. You can follow her on Instagram @nicoleesalem.

Zodiac Signs And What They Represent
April Forecast!