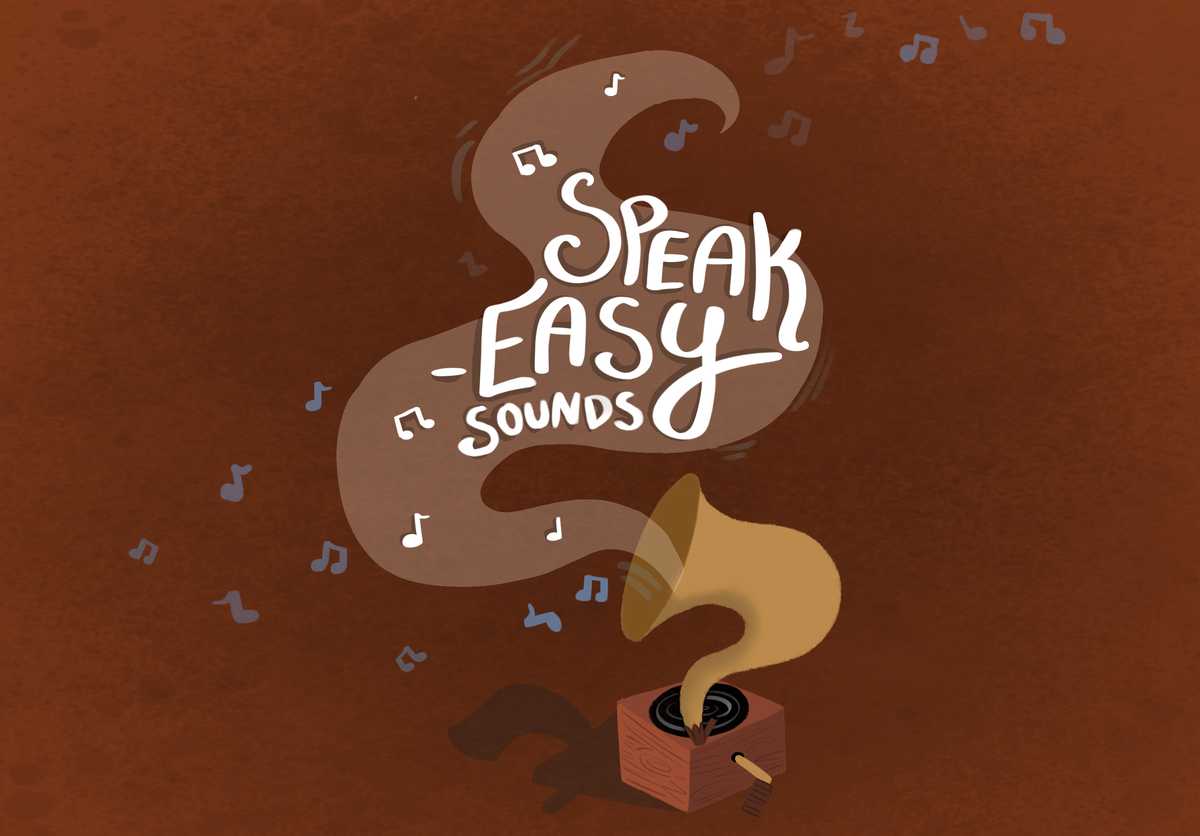 Hello, y’all! As promised, I’m right back at you with some more music.

For this blog, we’re gonna dial it back and call upon some essentials.

Let’s cover some hip hop essentials. We’re gonna do a mix of East, West and the all-around coast. You might know the artists, but I’m going to ask you to listen to some specific albums. If you already know them:enjoy the nostalgia. If you need to cover some bases: cover them here!

We’re gonna start out where hip hop originated: in NYC. With that said, let’s kick it old school!

If you’re not familiar with hip hop, Tribe is a great segue It’s not gangster-rap as much as it is afrocentric. This is to say it’s not very violent music and that it gives way to easy vibes.

I’m not sure if you could consider this a concept album, but it definitely has a certain flow from start to finish. “Midnight Marauders” is a great album to turn on while you go about your day. Here and there you might catch a bar or verse that sticks out in your head; that’s when you find out that all of the lyrics are smooth and calculated.

This 1993 release features Phife Dog and Q-Tip, two of the main members of Tribe. Long after the album’s release, Phife Dog passed away in 2016. This was the year that Q-Tip released their latest and most likely final album with Phife Dog on it: “We Got It From Here… Thank You 4 Your Service.”

“Illmatic” came out in 1994, and it really set some tones for future rap. This is a great album to put on while you run errands or are just driving around. You’ll really find the integrity of your speakers if you play this album loud enough. Once again, I’m going to suggest that you listen to this album front to back, but if you can’t, at least listen to “Represent.”

Be sure to check out Nas’ latest album “King’s Disease.” Just released in 2020, Nas throws us another solid record.

Across the U.S. on the West coast comes this banger in 1993.

This album was produced by N.W.A.’s Dr. Dre. After Dre created Death Row Records, he went to sign a new artist – enter Snoop Dogg. Full disclosure, this album can be suggestive.

Snoop came with love for both the East and West Coasts but something to prove for the West.

Synthesizers to 808s, theremins whistling alongside boombox busters; you gotta love the 90’s. You’re going to find all that and more on this album. You already know you should listen to the entire album, but if you can only do one song listen to “Tha Shiznit.”

Run-D.M.C. were pioneers in  many ways. One way that you might not know is athleisure. Before Run-D.M.C., hip hop artists dressed a bit like funk stars mixed with rock stars in a competition to be the most over the top. Adidas sneakers with a baseball cap? Yep, Run-D.M.C. started that. I would say they flipped the hip-hop world on its head.

Run-D.M.C. made it cool to talk about the everyday hustle. At the time what fans wanted most was a relatable artist.

“Raising Hell” came out in 1986, a little before the rest of the albums on this blog. You need to try out the whole album. If you can only fit one song in let’s go with the classic “It’s Tricky.” You might have heard this one before, but that’s what this blog’s all about: covering your bases.

Alrighty y’all that will do it for this one. Thanks for tuning in, and as sure as day, I’ll be back with you spinning some sweet songs.

Stay strong in these crazy times, and I’ll see you soon enough!