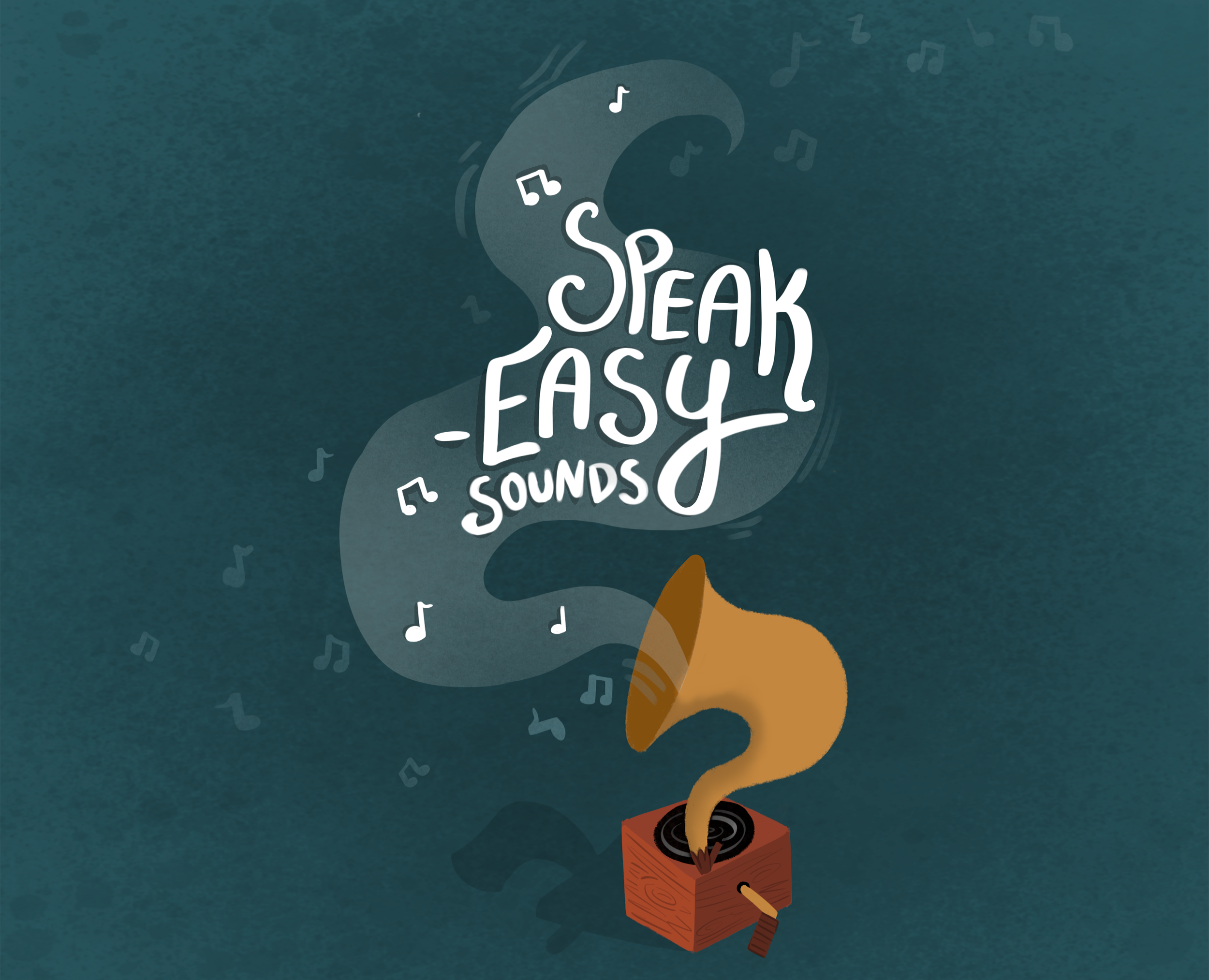 Feel free to talk amongst yourselves in the comments. If you have some input, go ahead and reply or leave a comment down below.

With y’all being caught up, let’s get into the third Speakeasy Sounds!

Get ready to feel the groove, y’all! If you’re already hip to ‘70s funk like Parliament-Funkadelic or Miles Davis, then you probably already know Herbie Hancock. If you’re fresh off the boat, get ready for a blast from the past.

Herbie Hancock’s jazz funk style is original in essence, but countlessly influential on many bands that came after. Many funk bands stick with a pretty straight and narrow beat while giving you the soul through the form of an electric bass. Hancock creates his own style by delivering the funk feel with the jazz music sheets through his electric keyboard.

From start to finish, Herbie Hancock’s album “Head Hunters” is solid. This is the album I would recommend if you’re jumping into the world of funk. While you’re on this album, give “Watermelon Man” a chance.

Cotton Jones is for the overcast days,  a somber-sounding style that is strangely relaxing. I would recommend this band if you’re into Fruit Bats, Dr. Dog or Timber Timbre.

I would recommend listening to their albums front to back. You don’t have to, but when you listen to the albums all the way through, you can tell that Cotton Jones put the songs in a specific order for a reason. This makes for an album that just melts in your ears.

While you let Cotton Jones guide you through your overcast day, listen to “I Am The Changer” on their album “Paranoid Cocoon.” It is the last song on the album, but I know you will all heed my word and listen to the whole album from the beginning.

Harmonies with a trotting beat could explain the taste of The Cactus Blossoms.

I would recommend The Cactus Blossoms for somebody more open-minded or more country- oriented. They do have a very distinct country sound; not stadium country, just very country.

Steel guitar and tremolo, what could be better?

Ben Caplan is a strong voiced multi-instrumentalist from Canada. If you’ve heard Caplan’s voice once, you surely will not mistake him for anybody else in the future.

Ben Caplan has many great videos of his live solo performances if you’re interested in taking the listening a step further. You can check out my favorite video of Caplan here. This song features my favorite song of his, “Stranger.”

You will find a fair contrast between Ben Caplan’s solo live performances and his studio albums. While you’re looking through his studio work give his album “Birds With Broken Wings” a listen. “I Got Me A Woman” is a solid song choice on this album.

This instrumental Staten Island-based group distributes a golden sound with blaring trumpets and intricate beats. The Budos Band gives you a flavor that might make you feel like you’re south of the border.

Well, that will do it for this Speakeasy Sounds. I hope you enjoy these bands half as much as I have!

If you have questions about this edition or suggestions for a future Speakeasy Sounds, contact my email or leave a comment below!