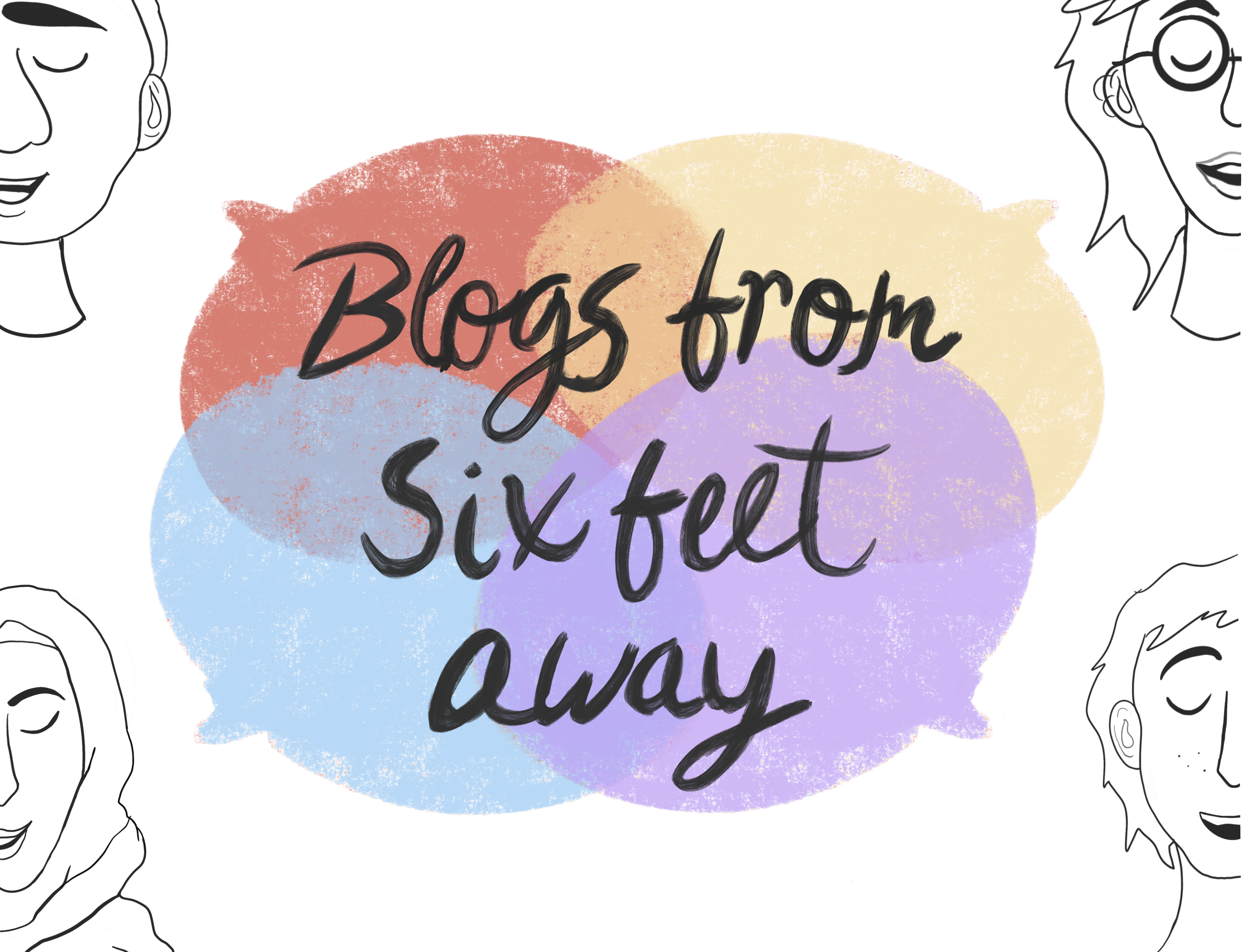 It’s easy to say that classes being transferred online for the remainder of the semester isn’t anyone’s ideal situation. It’s also easy to assume that everyone has their share of positive and negative ways this has impacted them

The ideal freshman year experience is standing in line at Boar’s Head, getting blown over by the wind walking down the Esplanade, deciding if the food at Eastway is actually edible; none of these things should’ve been interrupted by something as disastrous as the COVID-19 outbreak.

If someone had told me I would’ve had to go home a month and a half early, I wouldn’t have believed it. No one would. It’s easy to say that we all have a certain level of blindness when it comes to worldwide issues. No one believes that something is going to happen until it directly affects them.

I’m no stranger to this, and it happens in every aspect of life. People will spread rumors, people will get hurt, they will get in car accidents and they will be forced into quarantine by a worldwide pandemic. In reality, we all should’ve started taking this seriously when the outbreak in Wuhan, China, occurred, but that’s across the globe so it couldn’t possibly have affected us.

Personally, it didn’t start to seem real to me until March 10. The Bernie Sanders rally was scheduled that night, and I was going to cover it. I had checked out a very nice lens from the Student Resource Lab, borrowed my friend’s car and was all set to drive up to Cleveland, and then the rally was cancelled.

Granted, this was a small occurrence in the grand scheme of things, but it was what triggered the “this is real, this is happening” response in my brain. From this moment on, more and more things kept happening. At first, classes were only online for the next month, then it was the whole semester and the university required everyone to leave the residence halls.

Before classes went online for the remainder of the semester, I was set on staying on campus. I pay around $19,000 a year to go to school and live here, nothing was going to stop me from leaving. My mom wanted me to come home even before the whole semester was cancelled, but I wanted to stay. This was the freedom I’ve dreamed of, and no one was going to take it away, not even the oh-so-scary COVID-19.

Fast forward a week, and I’m back home in Columbus. I worked the first week I was home: I wanted the money and to be as far from my house as possible. There was still something nagging at the back of my head, something was happening. There was a storm brewing, for lack of better analogies.

I knew after the state government closed all non-essential businesses, it was only going downhill from there. Working a fast-food job, it baffled me how they were going to explicitly ignore some of the heavily suggested precautions from the Department of Health.

It’s literally impossible for fast food workers to remain six feet apart at all times, and we’re constantly coming into contact with customers who have been God knows where. Other fast food jobs have been offering alternatives to keeping employees safe: handing out orders on trays or wearing gloves in the drive thru. The most my job offered was hand sanitizer, checking our temperatures and saying if we didn’t like it, we didn’t have to be there.

I’m not surprised by any of this. I’ve worked here since I was 15, and the lack of concern for employees isn’t a shock to anyone. After a week, I couldn’t do it anymore. People need to stay inside. Unless you’re at work at an essential business or getting groceries, there’s no logical reason to be in public.

I saw a post on Instagram a few days ago that read: “If Public Health called tomorrow and told you that you had tested positive for COVID-19 and asked you to list all the places you had been and all the people you had been in contact with for the last 14 days – would you be proud of yourself, or embarrassed by your actions?”

This excerpt resonates with me due to the fact that it deliberately calls out the people going outside unnecessarily, and they should feel guilty. How would it feel to know that you’re getting other people sick, forcing them to pay rent in a place they no longer live and taking away high-valued education from those who pay thousands of dollars to attend?

I’m not saying that everyone that goes outside will automatically contract or spread COVID-19, but they’re definitely not helping. I would give an arm and a leg to continue the rest of my semester on campus. I would have given everything to say goodbye to my roommate in May rather than March.

There are so many missed opportunities caused by the pandemic. I truly feel for all of the high school and college seniors out there. They’re being torn apart mentally the most. All of those last moments they were so excited for. Missing prom, senior skip day, graduation and senior wills isn’t something they should have to worry about.

Now we’re all sitting at home, watching press conferences, waiting for new updates and spending time at home. Whether this time at home is wanted or not, we’ll all have to get used to it.

We can all spend our time wishing things were different and moping around, and it’s okay to reminisce, but we can’t let it consume us. There are so many wonderful things to think about. Personally, I’d give anything to be in the newsroom again, as I’m sure the seniors would love more than I ever could.

There are so many seniors I’m going to miss that I might never see again: seniors at the newspaper and magazine, the seniors in my sorority and in my classes. I wish them all the best and it’s so important for all of us to be there for each other in this time of need.

The most important thing is: the time is now. As much as the world seems like it’s coming to a halt, it’s moving faster than ever. It’s still continuing, and we can’t put our lives on pause for the unknown.